The Xpeng P7 electric sedan was announced by the young Chinese brand Xpeng Motors in April this year at the Guangzhou Motor Show. At the same time, the company began accepting pre-orders for the new product in two versions at once. Now the company announced the release of a third, more affordable version of the model.
Initially, a single-engine rear-wheel drive version with a power reserve of more than 650 km and an all-wheel drive version with two electric motors, together generating 430 hp, were announced. and 660 Nm, and batteries with a capacity of 81 kW • h. The power reserve of the “all-wheel drive” is more than 550 km, the acceleration time from standstill to 100 km / h is 4.3 seconds. The “long-range” rear-wheel drive version copes with sprinting in 6.7 seconds. 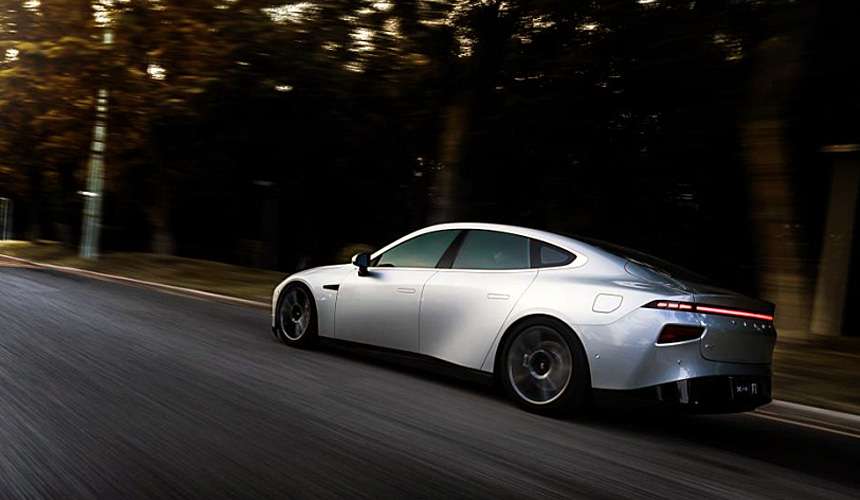 The equipment of the “older” versions of the Xpeng P7 includes an autopilot of the third level Xpilot 3.0, which can completely take control on the highway and during parking. For the new base version, the system is offered as an option.

Citroen has its own analogue Logan Stepway: an inexpensive cross-sedan made from SUV

Citroen has its own analogue Logan Stepway: an inexpensive cross-sedan made from SUV

Fiat stopped the release of cars