With Spring, new customers can be attracted to the brand

The launch of Dacia Spring on several European markets continues to attract attention. Especially since this small electric vehicle targets less regular customers for the Romanian brand owned by the Renault group. 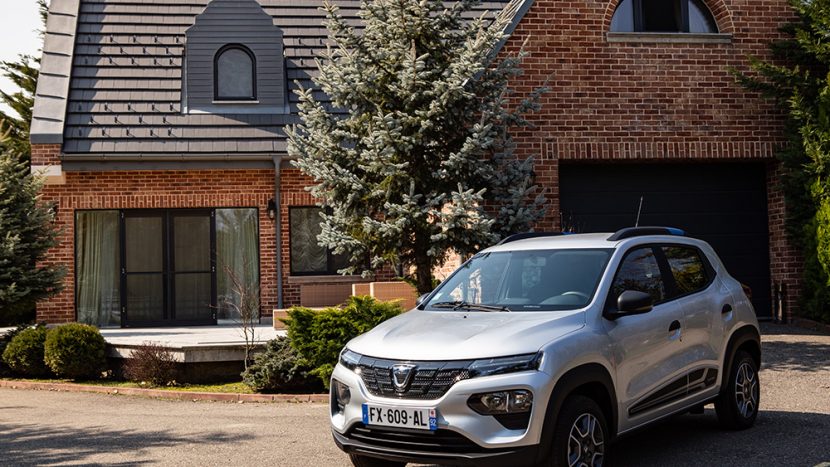 Dacia targets new customers with the small electric model Spring, the first such vehicle of the Romanian brand. Relying on the low price, Dacia officials believe that they will be able to attract new customers.

According to Xavier Martinet, senior vice president of Renault who oversees the marketing and global sales of Dacia and Lada brands quoted by Automotive News, the Spring model is aimed at retirees who want to simplify their lives, young families looking for a second car and environmentalists who so far they did not take into account the Dacia brand because it only offered cars with internal combustion engines.

According to the official, “the potential is gigantic”. It takes into account about 15 million potential customers of the minicar (segment A) in Europe, of which two million in France alone.

In order to attract as many potential customers as possible, the Dacia Spring price has been calibrated so as to bring them the greatest benefits following scrapping programs in European countries. According to Martinet, the model has the best value for money on the market. After applying the eco-bonuses, the car costs in France only 12,403 euros, in Germany no more than 10,920 euros, and in Italy 12,460 euros. In Romania, the European state with the highest subsidies for 100% electric cars, the price can fall well below 10,000 euros.

With such a pricing policy and a range (approx. 230 km) that resembles that of competitors such as Renault Twingo ZE, Smart EQ ForFour, Seat Mii Electric, Skoda Citigo e-iV or Volkswagen e-Up, the vehicle Dacia Spring has great chances to become a best-seller on the European electric vehicle market.

Chip crisis – how is every car manufacturer affected? Samsung’s solution