What was the first Ferrari SUV 50 years ago

It’s no secret that Ferrari is preparing the first ever Purosangue crossover and will introduce it in the coming years. But few people know that the first attempt to create a Ferrari SUV was made 50 years ago, reports TopZhyr.

Off-road Ferrari wanted a famous American car collector William Harra. He owned a casino network in Nevada and needed a fast and practical car. But Enzo Ferrari flatly refused to fulfill the unusual order of a millionaire. 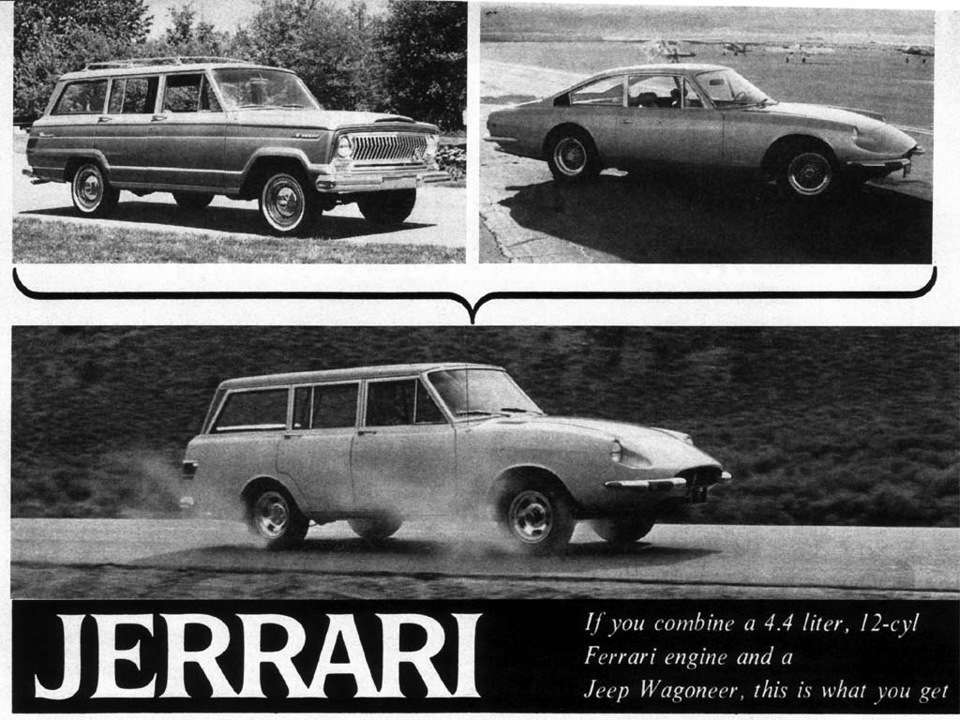 Then Harra turned to local American tuners for help and in 1969 they created an unusual hybrid of a Ferrari 365 GT coupe and a frame Jeep Wagoneer. They called it a miracle Jerrari. 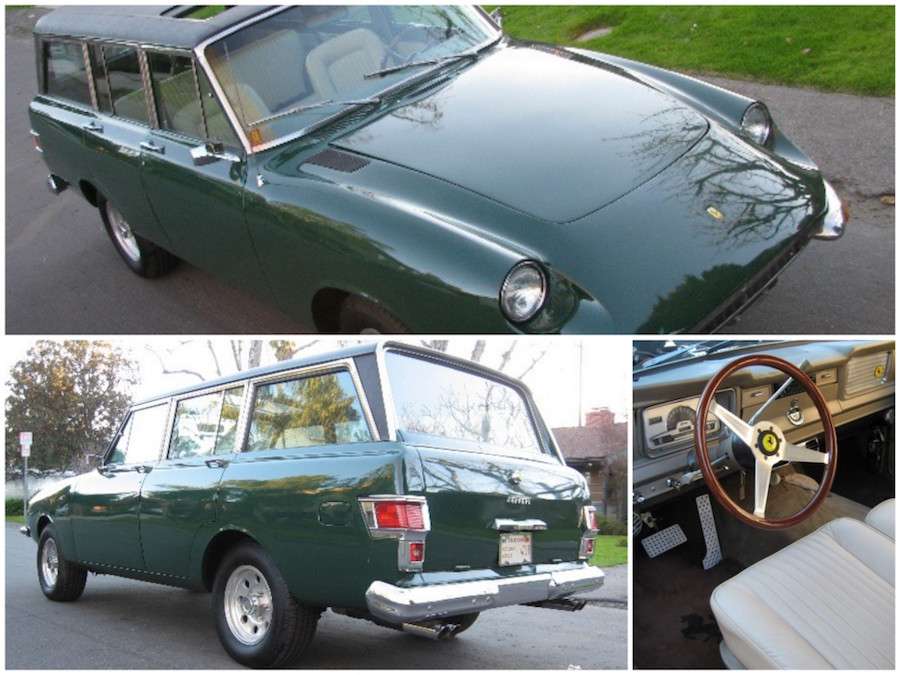 The car looked very unusual, because Jeep, roughly speaking, stuck the front of the Ferrari. The Italian coupe also became the donor of the 4.4-liter 320-horsepower V12, a 5-speed manual transmission and a number of interior parts.

William Harra used the SUV until 1977, and then decided to make himself a new Jerrari. From the first Jerrari removed the V12 and rearranged it into a regular Jeep Wagoneer. This time, the design of the SUV was not touched – unless the hood was extended to fit the motor. Although the cabin still has a new instrument panel and Ferrari steering wheel. 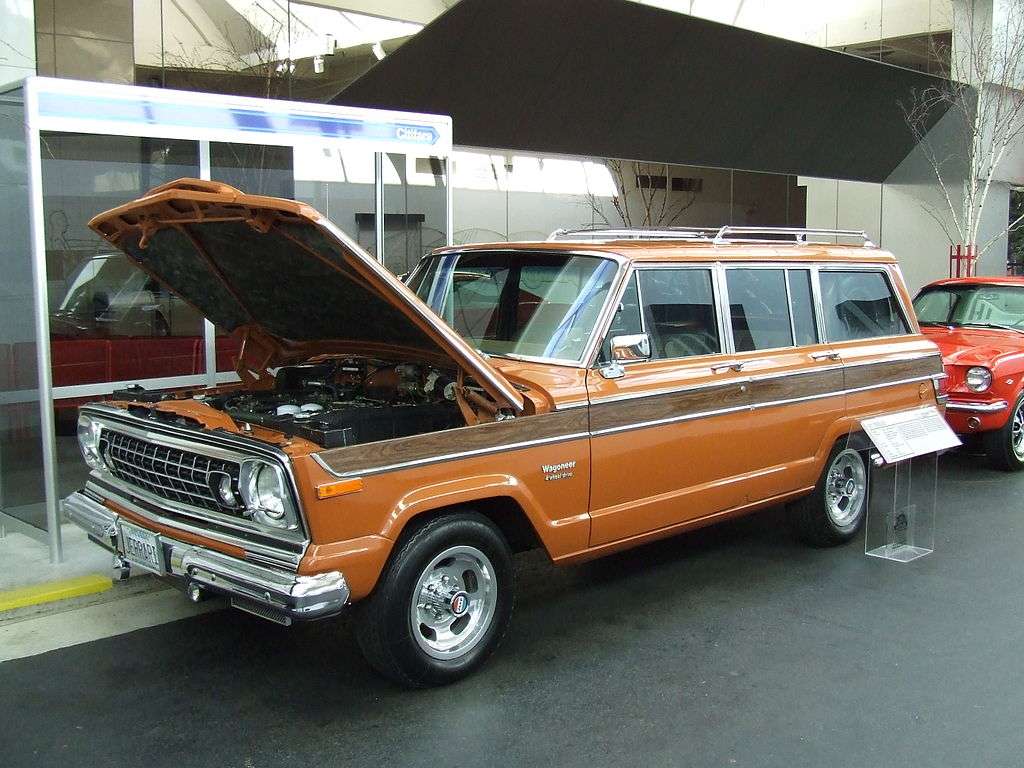 Today, the first Jerrari is equipped with a 5.7-liter V8 Chevrolet and is in a private collection. The second SUV became an exhibit at Harrah’s Nevada Car Museum.

Lexus UX: contender for the Automobile Rock title in Ukraine 2020

In Russia, they called the most popular crossovers worth 4-5 million rubles

In Russia, they called the most popular crossovers worth 4-5 million rubles

Rolls-Royce explains why Ghost won’t show off its style