what rare specimens rust in Stavropol 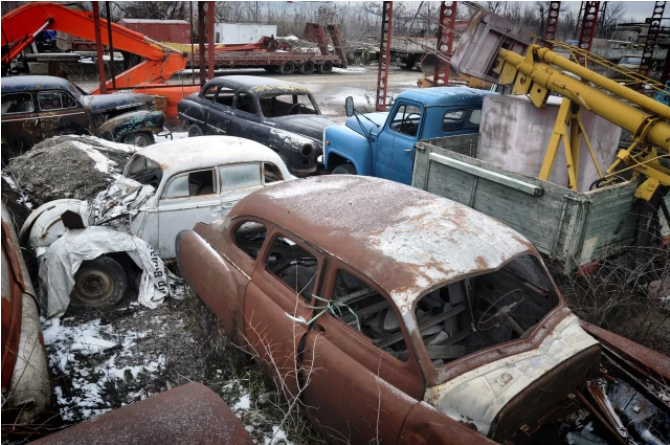 All vehicles on this site were once part of a private collection. Now I’m rusting in the Russian car cemetery.

Volga. Moskvich. Lada. You can find everything here! But none of them are in working order. You can visit them if you contact the local authorities in Stavropol, a city in southwestern Russia.

Prior appointment is required, because the entire “collection” is on private land. It was once part of a private collection. What we don’t understand is how so many pieces have disappeared from them, even though they are under the protection of the local authorities.

Arată What a car cemetery in Dubai looks like 💡

Some time ago, the entire car fleet was available for sale for $ 4,000, but there were no buyers. But no one was willing to pay the amount (modest, by the way). It’s strange, because at tens of tons the collection weighs, you would make a profit even if you sold it as scrap metal. 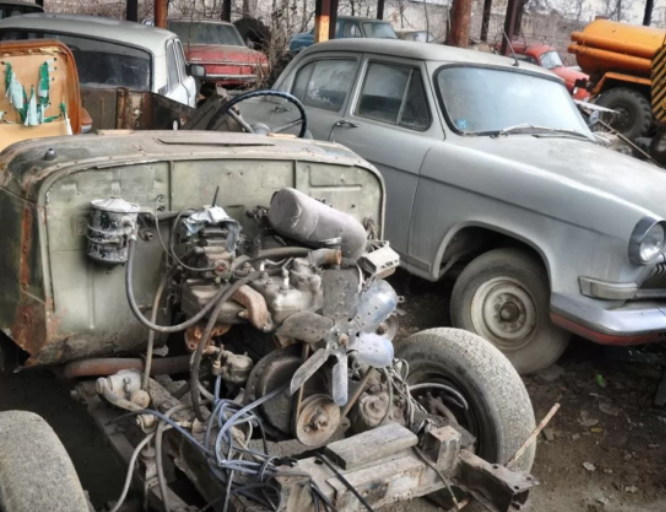 There are some major impediments to restoring the graveyard. The first – the state of degradation is far too great to be worth the financial effort. Second – all the documents of the copies were lost. There are also parts missing from them, and bringing them to the EU would be pure madness. Maybe only as spare parts for the rare registered copies, in which case it would not be worth transporting.

In addition to the usual models, intended for the population, in the Russian car cemetery there are also some selected specimens. These are limousines which once served the leadership of the USSR. Among them – GAZ-14 Chaika and GAZ-12 ZIM. Even these would not be worth the restoration effort, because they are not excessively expensive on the European market. For example, GAZ-14 Chaika has prices of 15-25,000 euros, depending on the condition, but also registered with the right documents. That is, probably the amount you would invest in the restoration, without making a profit.

There are also foreign specimens in the cemetery, such as BMWs 321 and 340, Mercedes-Benz W114 and Opel Kapitan.