What models will Renault bring to the Ukrainian market in 2020?


At the press conference, we heard a lot of information both about the new car market in general, and about the merits of the Renault brand in increasing the number of new cars sold in 2019 in particular.

But the most delicious prepared for us at the end is the presentation of the updated Renault Koleos. And it’s delicious not because of the retouched appearance or new units. The chip is completely different and you will learn about this from our publication. Also at the end of the article you will find exclusive comments from Renault Ukraine Director General Francois Mariotte regarding the future Renault model line in our country. So let’s go!

Let’s start from the state of the market. Earlier, we already reported on the statistics of new cars sold in Ukraine. According to Ukravtoprom, its volume amounted to about 90,000 vehicles. But Renault Ukraine provided more optimistic indicators – about 97,000 cars. This figure allowed us to argue that the share of 56% of the market growth in the past year falls on Renault cars. If you take into account the first five of the most popular models, then Duster lost its first position, giving it to Kia Sportage. However, Sandero and Logan sales have risen seriously! Therefore, together with Toyota RAV4, they close the TOP-5. 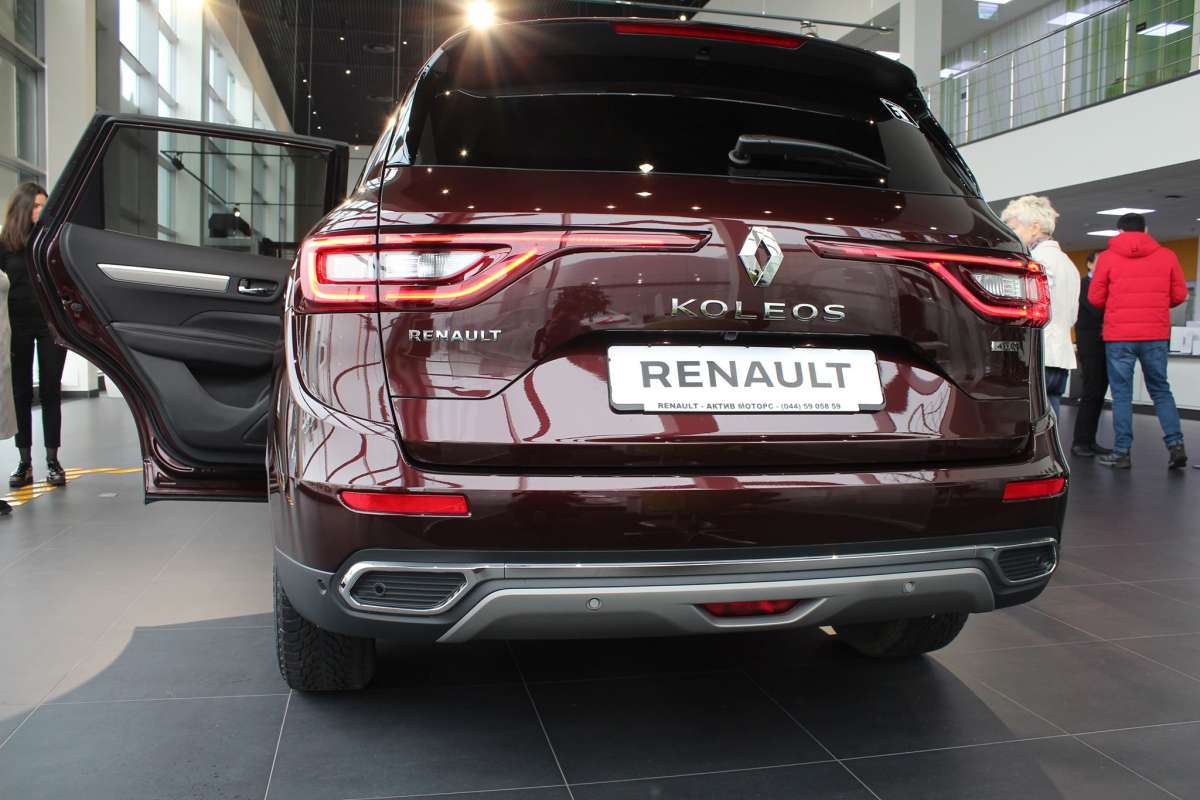 Well, a short run through the market, now let’s move on to the most interesting – Renault Koleos. Of course, during its update, we walked through the bumpers, in particular, the front. For example, there are more chrome planks, foglights have a rectangular shape, and the silver protection in the center has become more pronounced. Also, fog lights logically combined with the lower unpainted part of the bumper. The chrome-plated radiator grill trims are now toothier, making the car look respectable and even more aggressive. An outstanding sign of Koleos – the pseudo-air intakes on the front doors received an additional chrome strip. In the rear bumper, the chrome trim was rethought, and the fog lamp was placed inside the silver trim. That’s all the changes outside. Well, maybe the design of the 18-inch wheels has also been modernized. 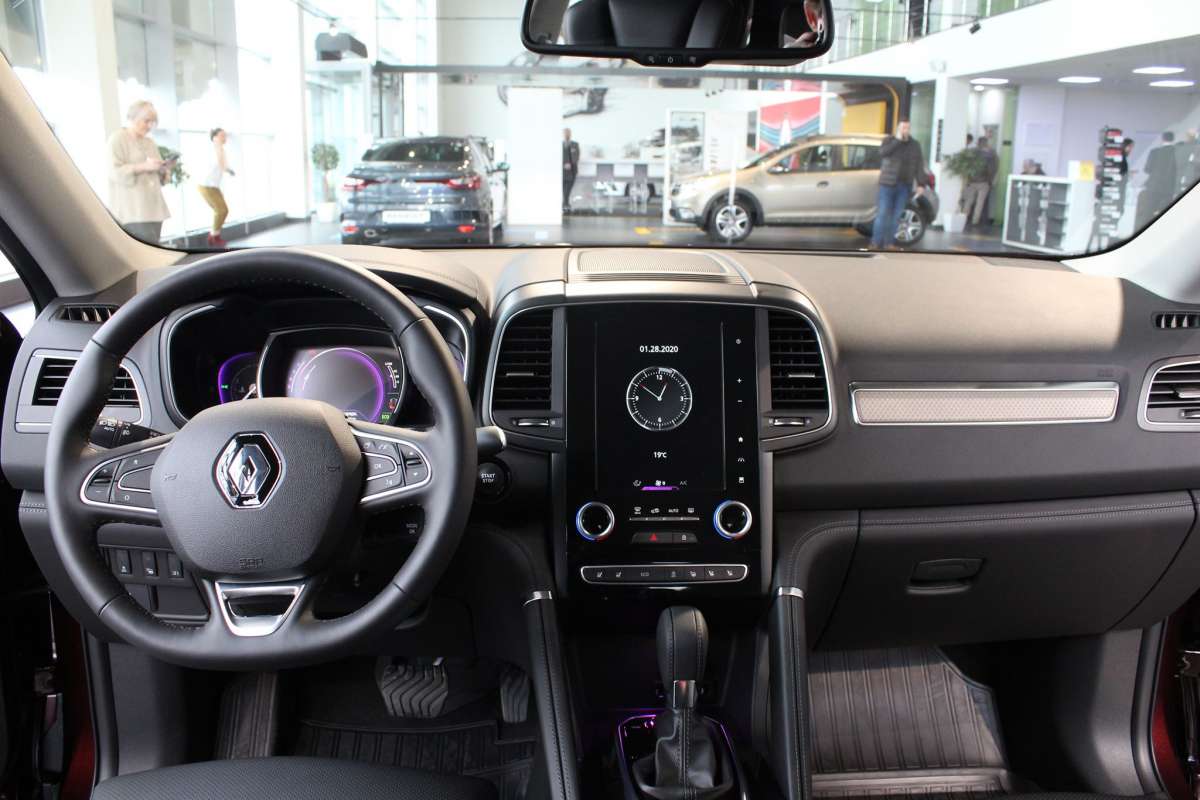 Most of the changes are striking inside Renault Koleos. For example, the decorative lining on the doors and the front panel received a different pattern, which now also has a nice tactile finish. At the bottom of the dashboard sheathed with stitching leather, which we did not expect at all! Over the seats of both the front and rear row worked most thoroughly. In the most expensive Intense package for the Ukrainian market, there was a skin that, with its design and shape, resembles that of the premium Initiale Paris. And the latter is offered only in Europe. This includes a diamond-shaped stitching of the backs, and a three-segment headrest, as well as the design of the plastic seat casing. Here, by the way, the adjustment sliders became different, and buttons were also added, because now the driver’s seat is offered with a massage function and memory for 2 positions. 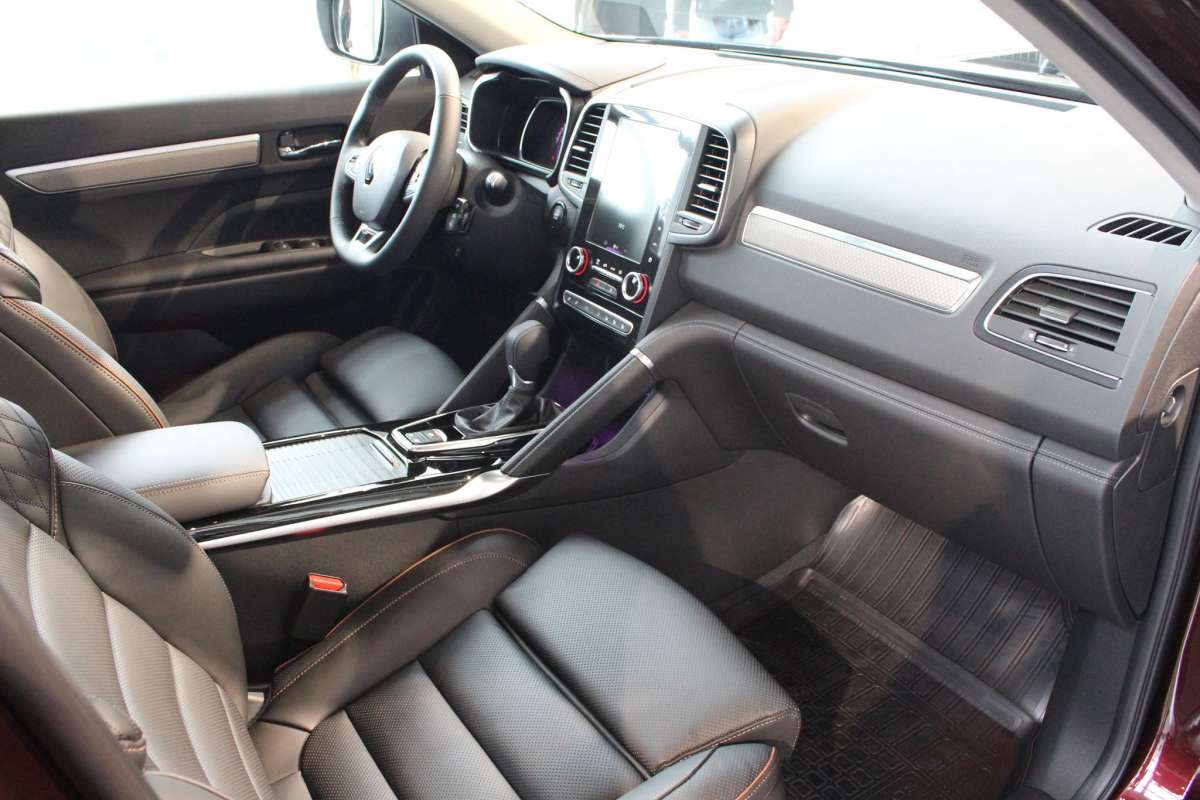 We do not have a photo of the engine compartment, because from a technical point of view, everything is the same in the crossover. Good old 2.0-liter turbodiesel at 177 hp, X-Tronic CVT and intelligent four-wheel drive with three driving modes.

So we came to the tasty that we promised. New in the basic equipment of Life has become cheaper than dorestayl! Now the car costs from 630 900 UAH. But the top version, as in the photo, will also attract the price – about 809 000 UAH. as of 01/28/2020. Along with the price, the car has other advantages. This, in particular, is the folding system for the rear row of EasyBreak seats, a full-size, albeit 17-inch spare tire and a clearance of 200 mm on a steel disk. 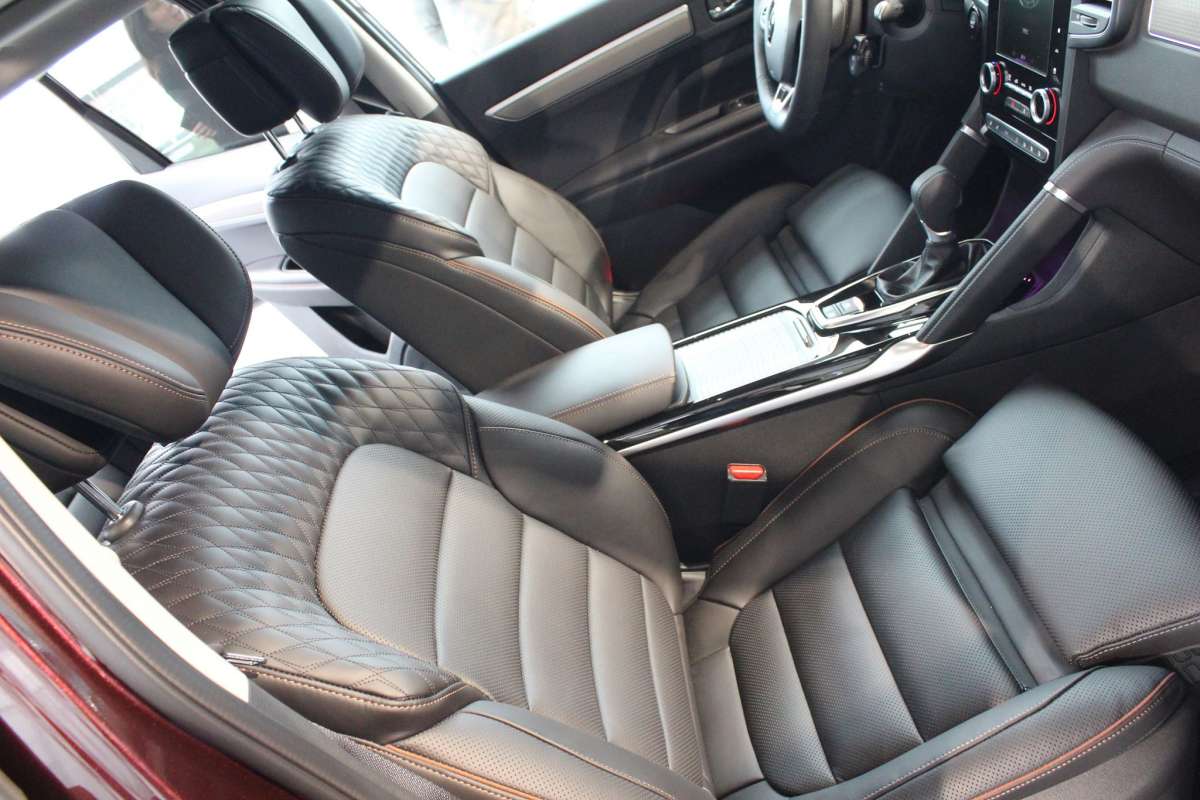 As for the exclusive from the head of Renault Ukraine, we further clarified the issue of deliveries of various models to Ukraine. Let’s start with the smallest. The compact Clio hatchback will not appear in Ukraine, and will NOT appear categorically. This model may not cause enough interest. Like the new Captur, that in the new generation has become more expensive. We also clarified according to Kangoo, trying to understand why there is an electric version, but not with a traditional ICE. It turns out that this is also impractical, because all the needs of the Ukrainian consumer of small commercial vehicles are covered by the Dokker model. 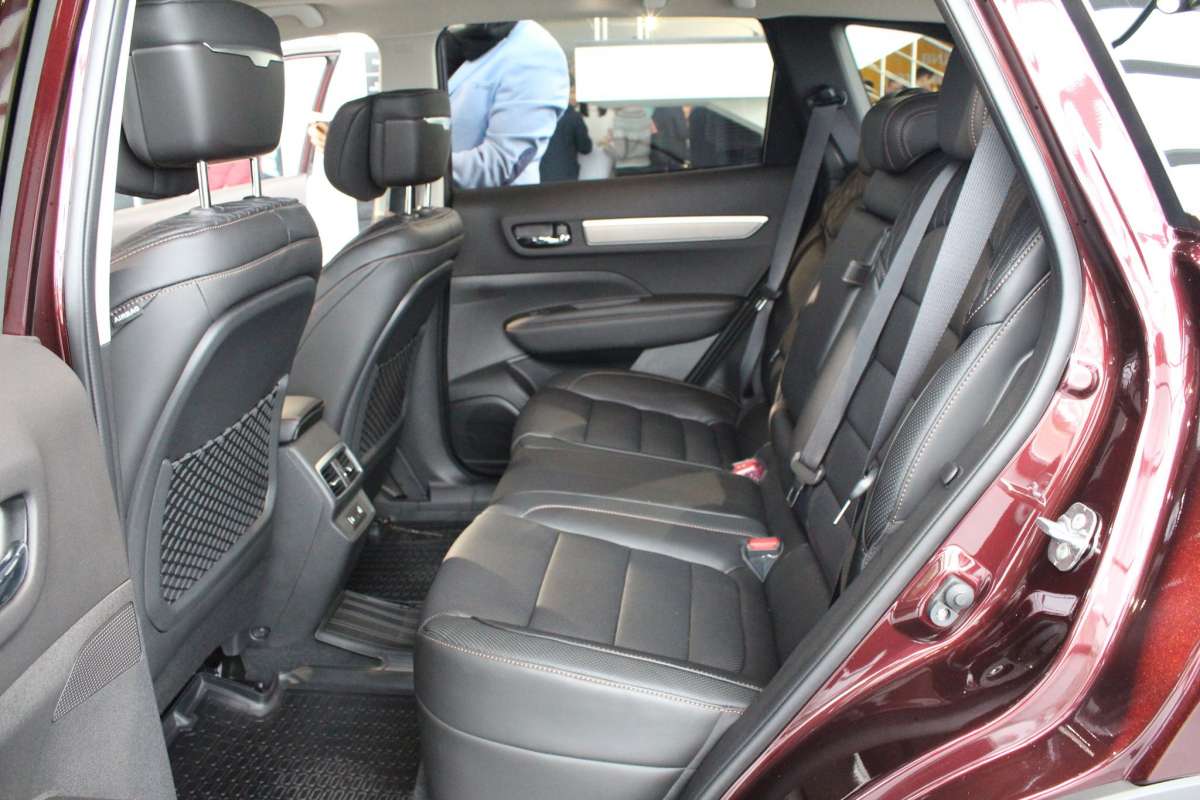 The main current innovations of the Renault brand will be mainly commercial models (Master and Trafic), for the presentation of which we should soon be invited again. But as for the types of engines offered, then, as before, the emphasis will be on gasoline and diesel power units, but this year there are plans to increase the share of cars sold with factory gas equipment. Something like this was answered by Francois Mariotte when he was asked about the potential of hybrid versions and electric vehicles. In any case, Zoe remains …