Volkswagen’s first electro-crossover: the price of a Tiguan and 500 km of power reserve

New details of the future Volkswagen ID.4. Representatives of the German concern confirmed that the first Volkswagen electric crossover will be presented in 2020. Great hopes are placed on ID.4, because it promises to become truly massive. By the way, Volkswagen has updated the strategy for the development of electric cars and plans to produce not one million, but one and a half million electric vehicles every year by 2025. 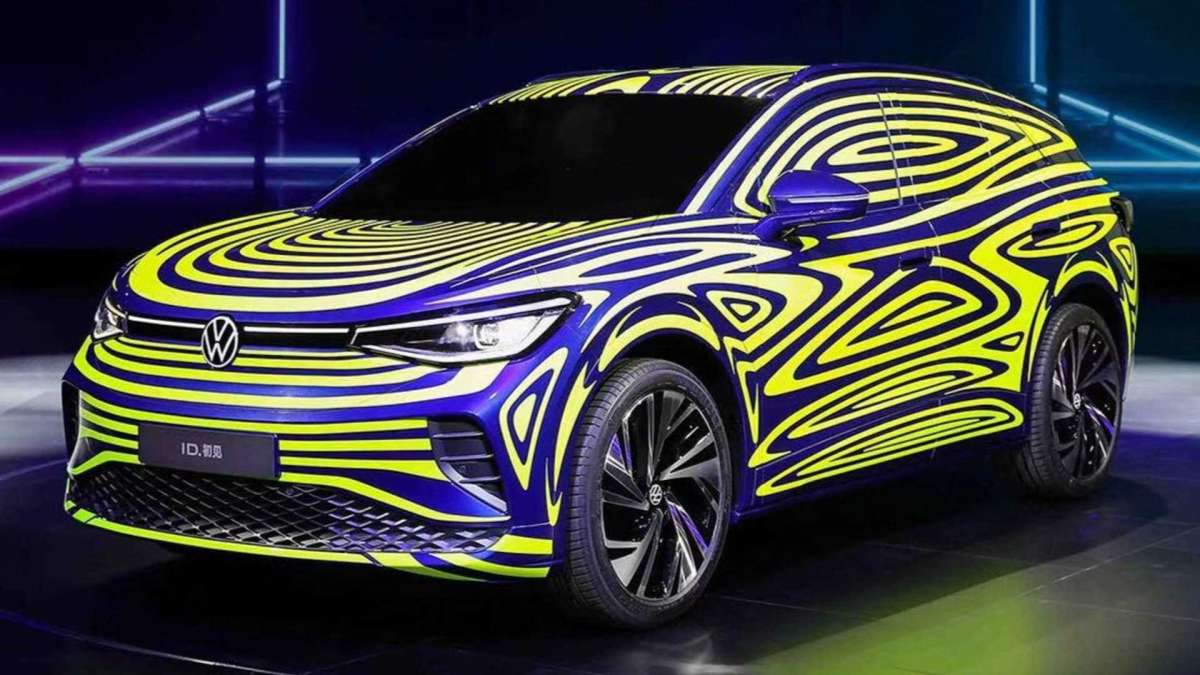 According to preliminary data, the premiere of Volkswagen ID.4 will be held in February, and the public will be able to see it live at the March auto show in Geneva. Production will first be established in Germany, and later assembly will be launched in China and the USA. The starting price of ID.4 will be about 40 thousand euros, that is, at the Tiguan level in a good configuration.

Like all electric cars of the ID family, the crossover will be built on the MEB modular platform. It will be significantly larger than the ID.3 hatchback – 4.6 m in length. We can judge auto design by the camouflaged ID.4 prototype exhibited at the Frankfurt Motor Show. 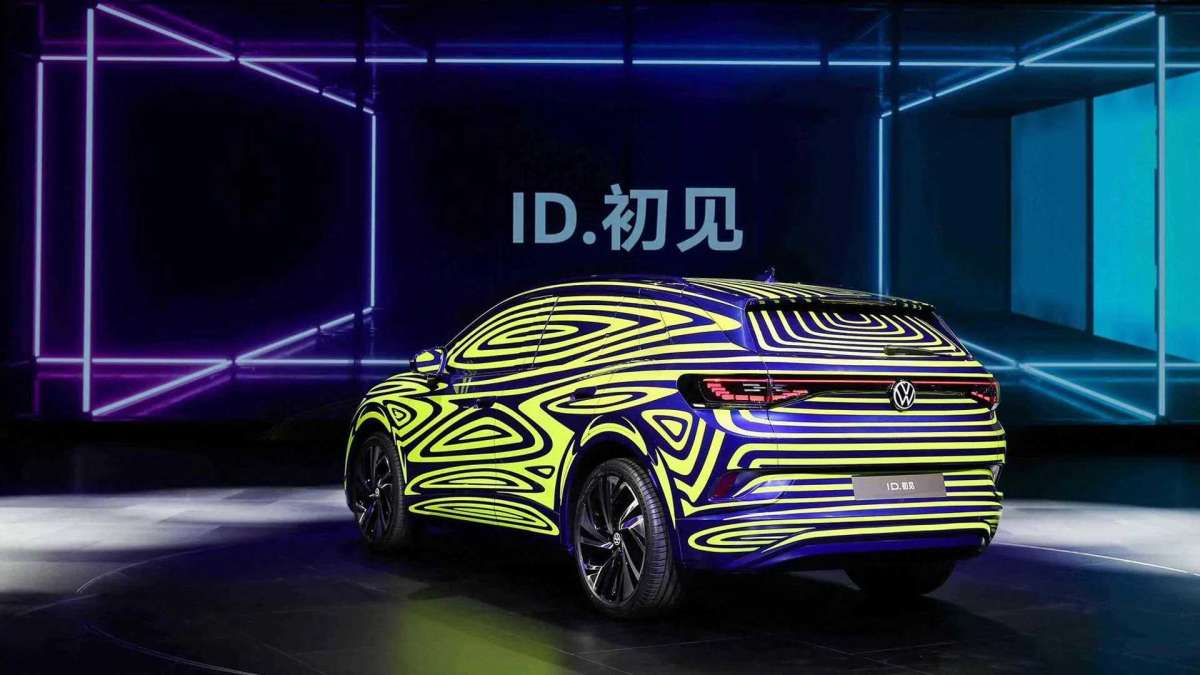 Most likely, the Volkswagen electric car will be offered in a 204-horsepower rear-wheel drive version and a 306-horsepower all-wheel drive (with two engines). The top version with a 82 kWh battery will have a range of more than 500 km in the WLTP cycle.

In Turkey, developed their own car & nbsp

In Turkey, developed their own car & nbsp