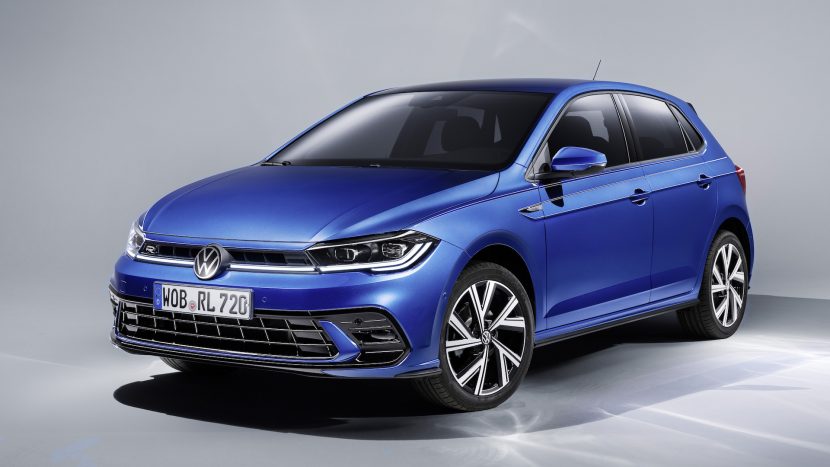 Volkswagen has officially unveiled the facelift version of the low-end Polo model. The German manufacturer continues to harmonize the design of its models to include them in a large family, and Polo receives new optical blocks with Matrix LED technology and an LED line that connects the two headlights according to the model seen in Golf 8, ID.3 or Arteon. 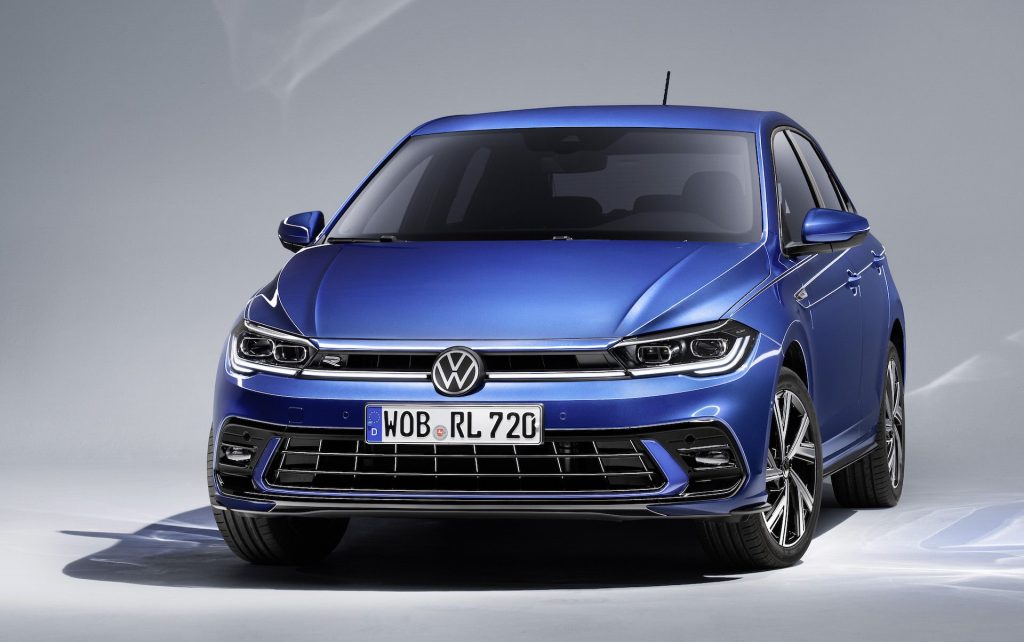 Polo is an important model for Volkswagen, being one of the bestsellers of the brand. In its 45-year history, Volkswagen has sold over 18 million Polo units. 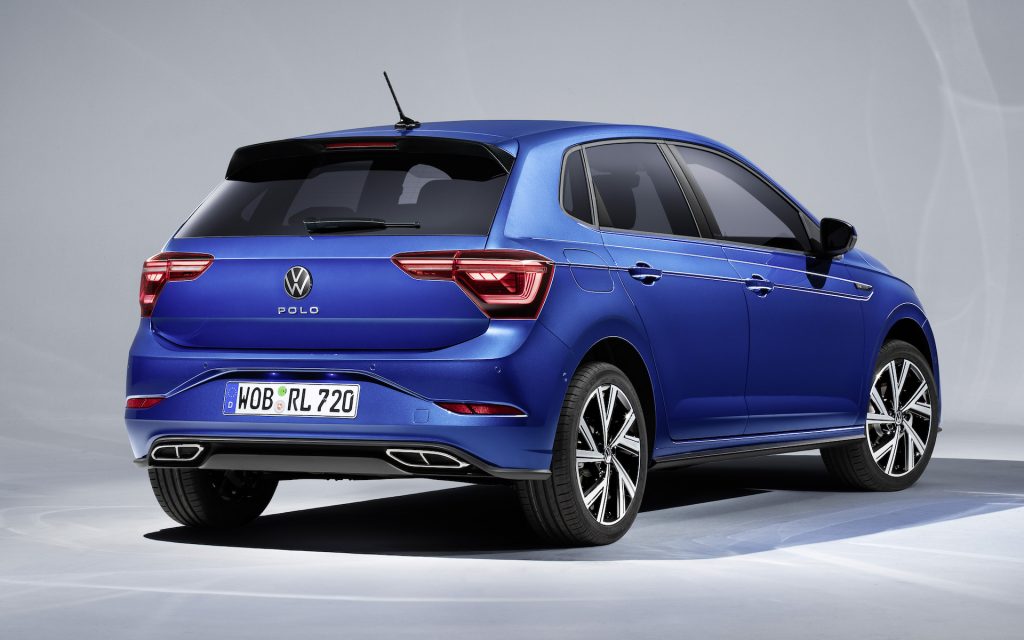 The model also receives the Travel Assist system as an option. It allows level 2 autonomous driving, just like the Passat, along with adaptive cruise control and automatic tread maintenance. Inside, the Polo facelift receives an upgraded infotainment system with a 6.5-inch screen as standard equipment or an optional 9.2-inch. The dashboard is an 8-inch digital display. 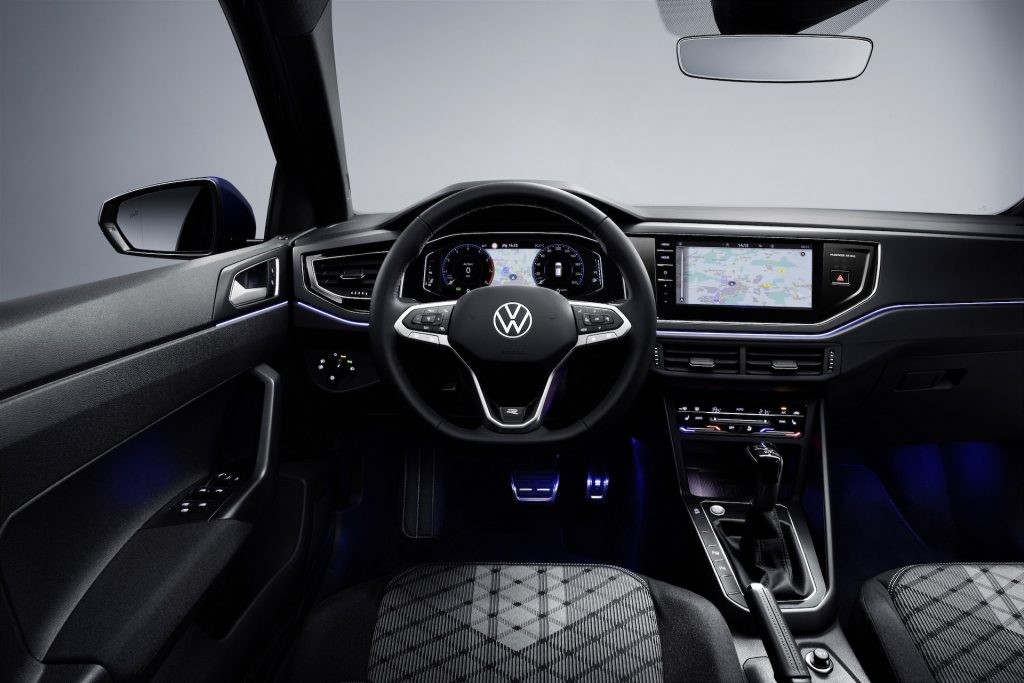 The range of engines remains unchanged. The 1.0 petrol engine is available in 80 hp, or 1.0 turbo 95 or 110 hp variants. A CNG (compressed natural gas) variant of 90 hp is also available for certain markets.

Three equipment versions will be available: Life, Style or R-Line.

DS brand showed a teaser of the new model