Volkswagen announced the premiere of a new crossover 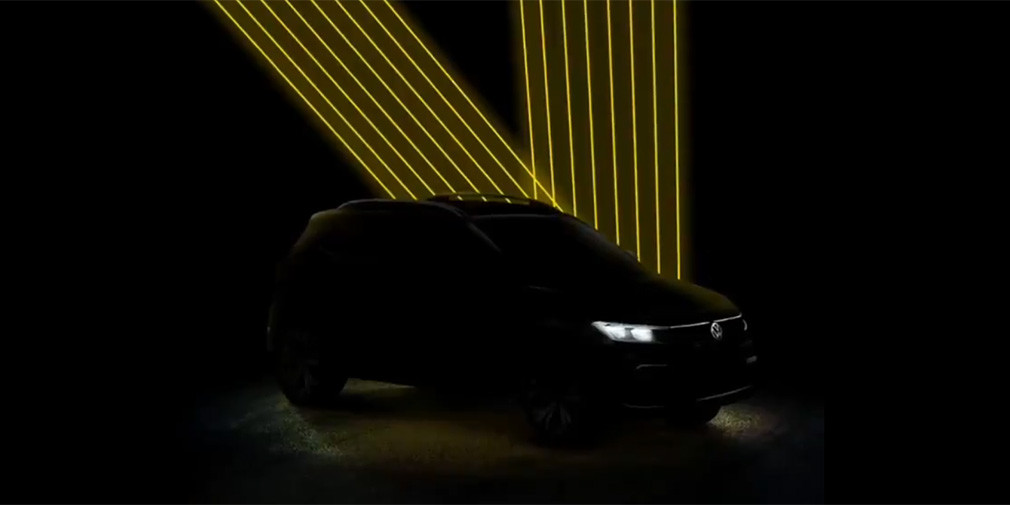 The new Volkswagen crossover, which will resemble the T-Cross, will be built on the MQB A0 IN platform

Volkswagen Company published A teaser video showing the brand’s new crossover, which has not yet received a name. The car will premiere on February 3 this year at the Delhi Motor Show.

First of all, the novelty is designed for the local market. However, it is possible that the crossover will be on sale in other countries of the world. The car will be built on the MQB A0 IN platform. The same chassis uses a new compact crossover from Skoda called Vision In. The premiere of this car will also be held at the motor show in New Delhi.

Judging by the video, the new Volkswagen crossover will resemble the T-Cross. However, the car will receive a more aggressive design and high ground clearance. At the auto show, the concept of the future car will most likely be shown. The serial crossover will go on sale around 2021.