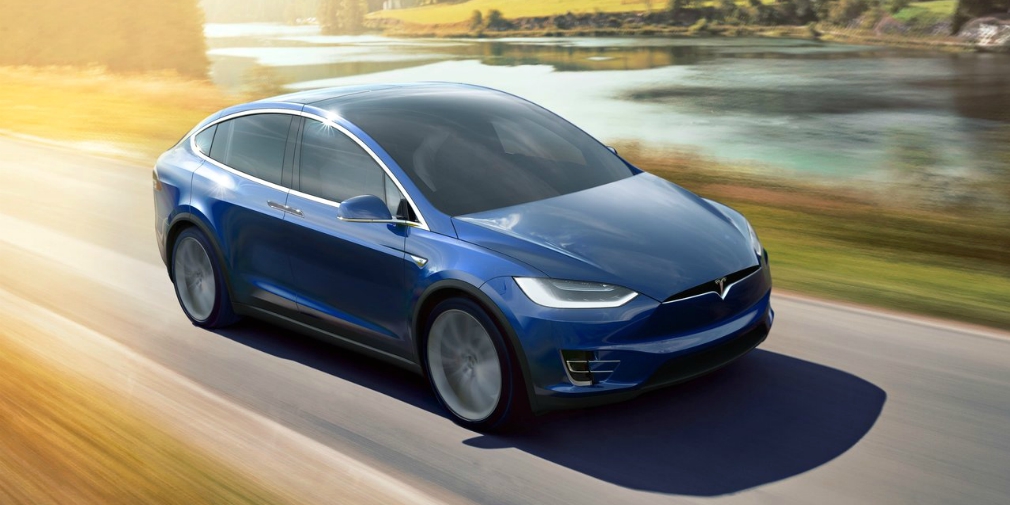 Well-known YouTube blogger David Dobrick posted a video on the Internet in which the Tesla Model X electric crossover jumps in the style of a rally car. A clip called “Speed ​​bumps in Los Angeles – nowhere cooler” have tweeted.

The trick was performed on the Tesla Model X, which belongs to Dobrick himself. The car accelerated along the high slope of one of the hills in Los Angeles, after which it completely responded to the asphalt and flew several meters. The head of Tesla, Elon Musk, reacted to the video, who left an exclamation mark in the comments to the video.

Earlier, a video appeared on the Internet that showed how the Tesla Model X electric crossover drives along a flooded street in the US city of Mitchell, South Dakota. A local television reporter was filming a flood story when a white Tesla Model X hit a flooded street. The electric car successfully overcame flooding with a depth of about half a meter. At the same time, the car launched an impressive wave, forcing the correspondent to bounce to the side.