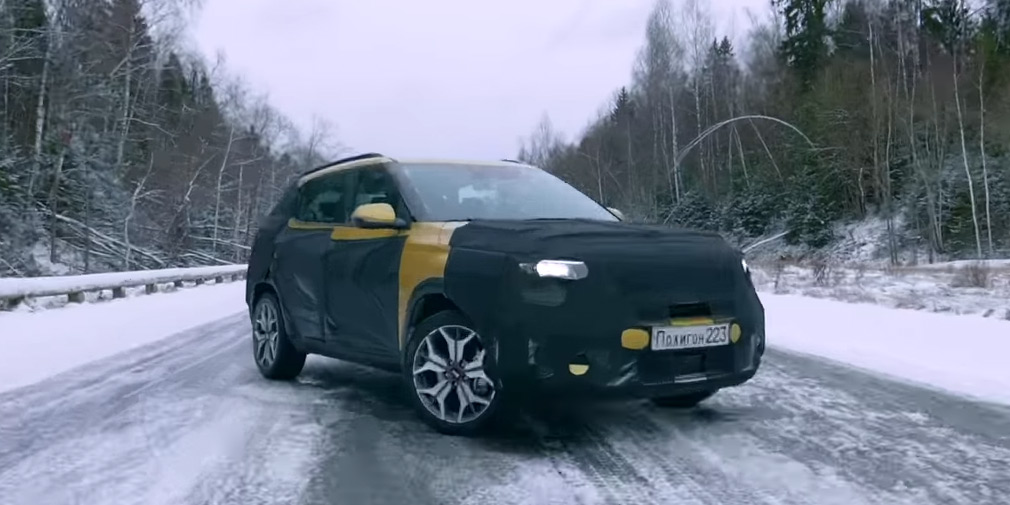 Kia published a video with the story of testing the compact Seltos crossover, which is prepared for the features of operation in Russian conditions. Car sales in the Russian Federation will begin in 2020.

For four months, the car was tested at the NAMI Dmitrovsky training ground on tracks with different types of coatings that simulate driving, including in the city, highways and country roads. During the tests, the crossover passed 50 thousand km, which is equivalent to about 150 thousand km mileage under normal conditions. In addition, cars were also tested for corrosion resistance.

The compact crossover Kia Seltos, whose length was 4370 mm, was introduced in the summer of 2019. In Russia, sales of the model will begin with cars in the Luxe configuration with a two-liter engine with a capacity of 149 hp. and front wheel drive. Such cars will be equipped with a rear-view camera, parking sensors, as well as climate control and a multimedia system with an 8-inch touch screen. Prices start at around 1,349,900 rubles.