Video: Ferrari showed the entire assembly process of the most powerful supercar 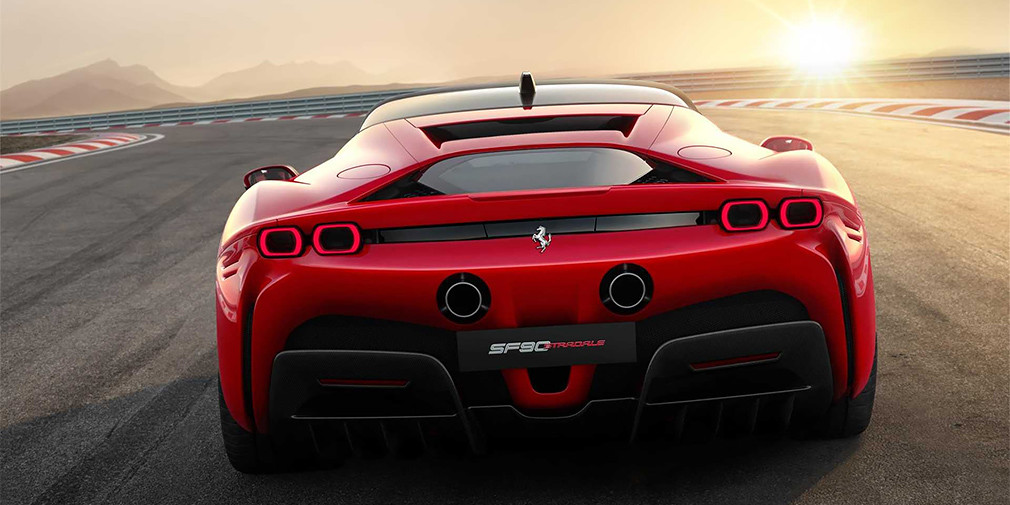 Ferrari has published a 10-minute video that shows the complete assembly process of the SF90 Stradale hybrid supercar. The flagship model is the most powerful road car in the history of the Italian brand.

The SF90 Coupe, introduced in May 2019, was the first mass-produced Ferrari to receive a hybrid powerplant. Unlike the LaFerrari hypercar, which used a 6.2-liter V12, the SF90 Stradale powerplant is based on a four-liter V8 with two turbines developing 780 liters. from. and 800 Nm of torque.

The engine operates in conjunction with three electric motors, one of which is installed between the gasoline V8 and the eight-band “robot” with two clutches. The other two electric motors are located on the front axle and are designed to drive the front wheels.