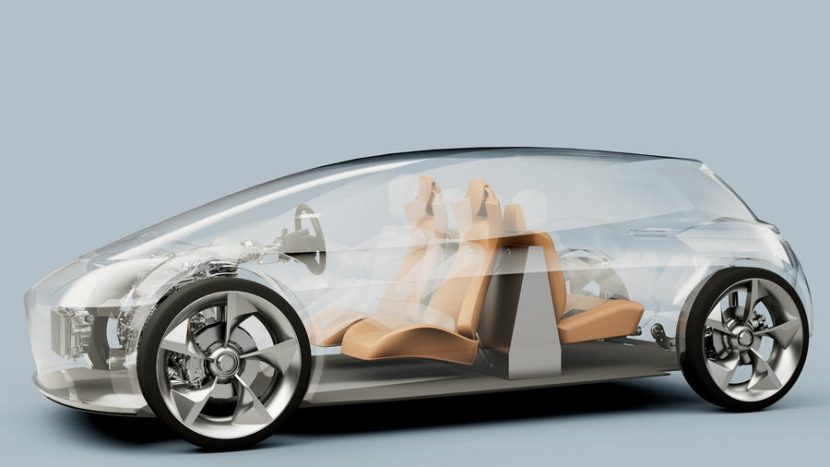 We are still at the beginning of the electrification era. As a result, manufacturers come up with all sorts of fireworks to lower production costs and increase autonomy. Most recently: vertical batteries.

Only the future can tell us whether all the attempts of now will be brilliant or disastrous. But all in all, not even the basics of electric propulsion seem to be finalized. New ideas often appear that “revolutionize” everything we knew until now. The latest of these: vertical batteries. 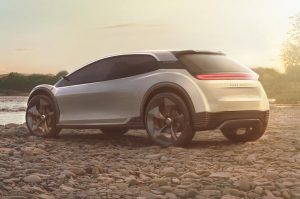 What are the advantages of vertical batteries

A British start-up comes up with at least a crazy idea. According to islanders, vertically arranged batteries bring only advantages compared to those (already) classically arranged. The first of these: the lower height of the cars. The current batteries placed on the floor raise the passenger compartment and, implicitly, raise the car. If the cells were arranged one on top of the other in the center of the passenger compartment, the floor would be as low as in a conventional car. And the shorter cars have a smaller front surface, so less forward resistance, so more autonomy. How much? By 30%, according to British estimates. Or, to have the same autonomy as current electrics, a 30% smaller battery could be used. 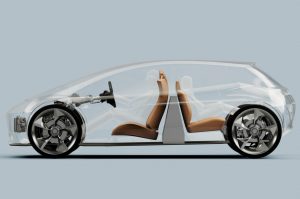 Also, the wheelbase should not be increased too much to make room for the batteries, as is happening now. Although I don’t see where the problem is. The British do not specify, however, that the seats on row 2 facing backwards in the direction of travel could create problems for sensitive passengers. 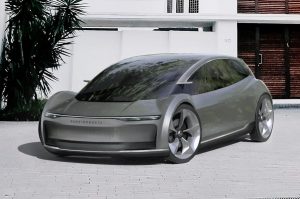 “Our design reduces costs, increases efficiency and agility and gives manufacturers more freedom to design the car. Efficiency translates into shorter charging times, whether you choose a longer range or a smaller battery, so the need for a more developed infrastructure would decrease, ”says Mark Simon, head of Page-Roberts’ technology department. 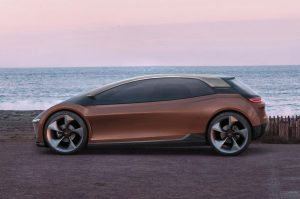 New Skoda Rapid: now in the form of a sedan with almost the same interior

For sale a unique limousine VAZ-2110