Delivery vans for cities began to be actively converted to electric traction. And the most recent example is the agreement between the world’s largest logistics company UPS and electric vehicle manufacturer Arrival. This is the largest transaction in the field of electrification of delivery freight transport provides for the supply of 10 thousand vehicles during 2020 – 2024. In addition, it is possible that during this period UPS will make another such order – for 10 thousand units.

As for Arrival delivery vans, it is stated that these are second-generation electric vehicles Generation 2 Electric Vehicles, which can save up to 50% on operating costs, compared to traditional vehicles on internal combustion engines.

It is interesting that the production of Arrival electric vehicles will be carried out at micro-factories, which can be deployed over three months and produced on each of a thousand cars per year.

Note that today more than 300 million delivery vans and trucks running on gasoline or diesel go on roads around the world. Due to the fact that their fleet is constantly growing, which is caused by an unprecedented increase in electronic commerce, the transfer of these vehicles to electric traction will not only reduce costs, but also improve the environmental situation. 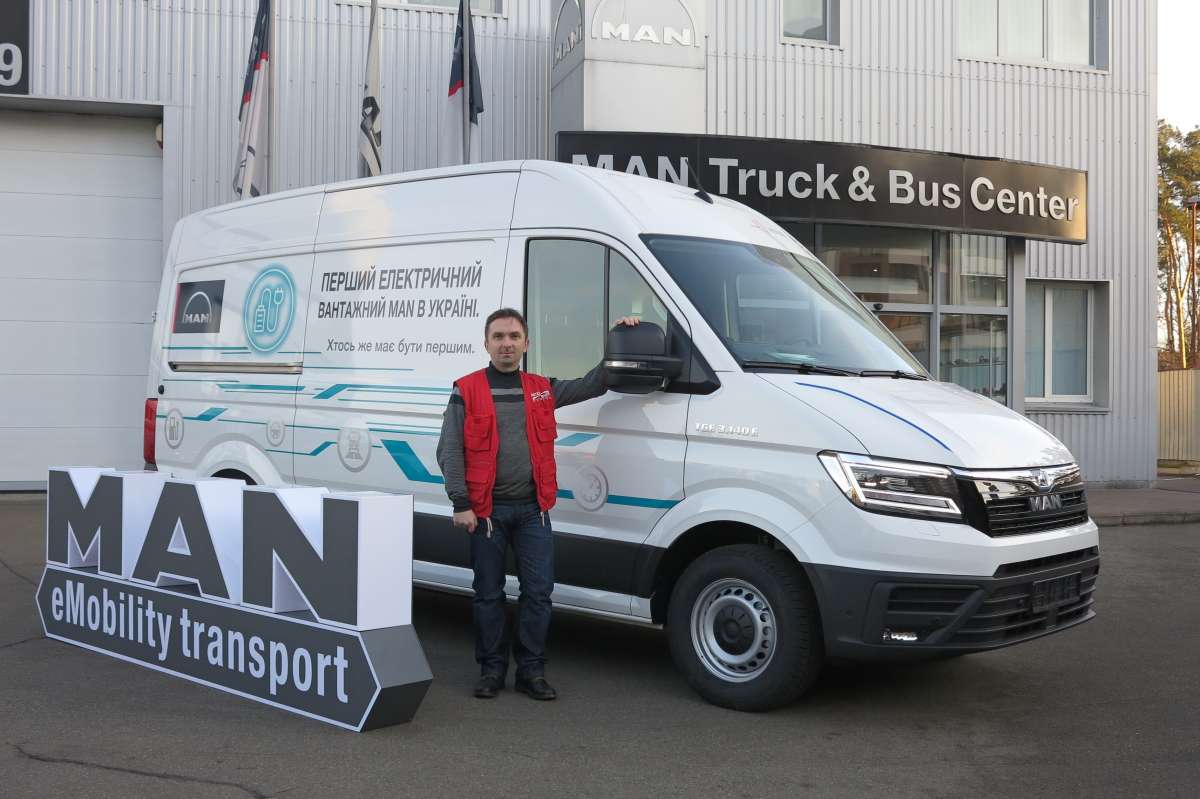 Here are some numbers. In the last decade alone, the number of parcels delivered daily to New York. It increased four times – up to 1.5 million units. At the same time, the daily mileage of vans in the UK has increased by 56% since 2000. 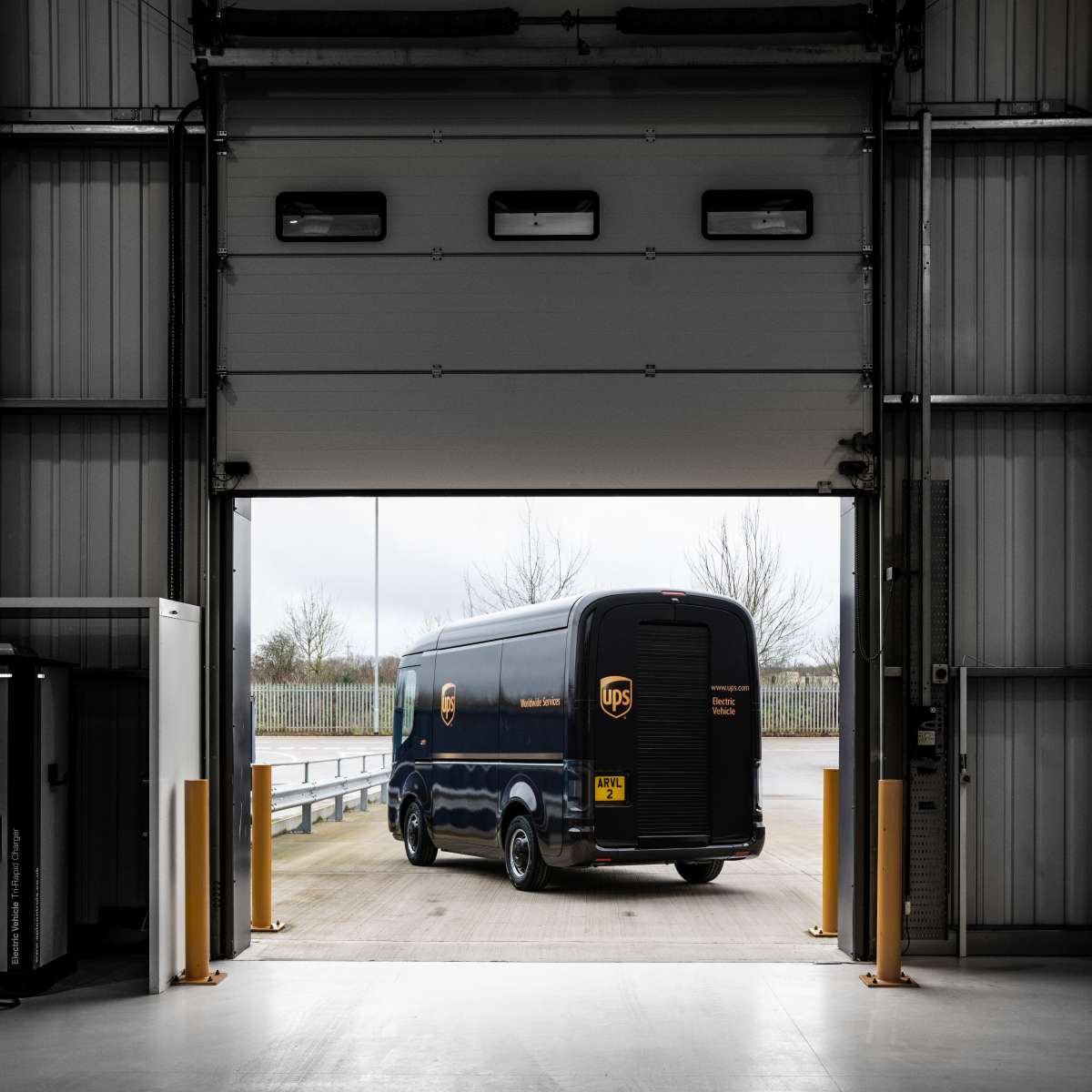 Lexus crossover may be affordable: the Japanese are preparing the brother of Toyota Yaris Cross

Peugeot is preparing to release a heated 208 GTi