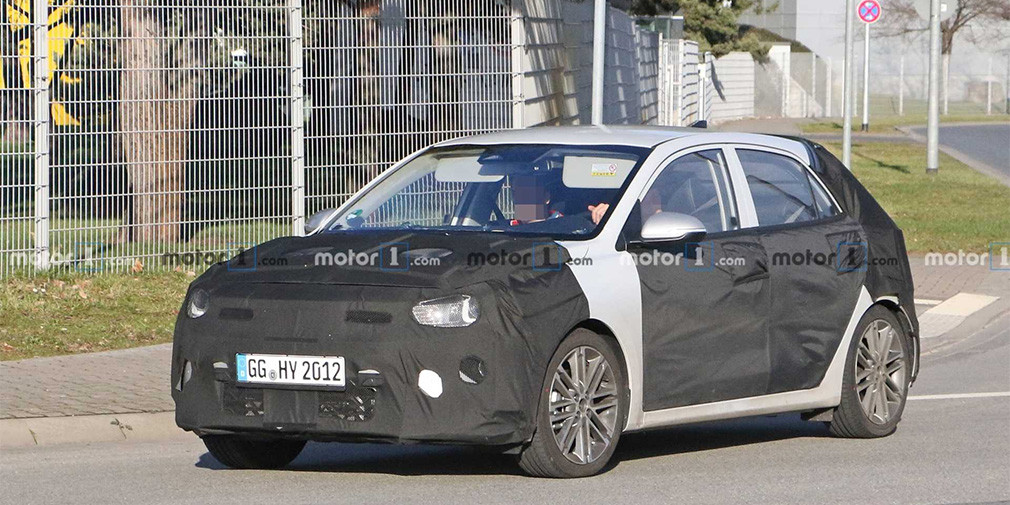 The updated Kia Rio hatchback may debut before the end of this year. The company is already conducting new tests at the test site

Kia has embarked on road tests of the updated Rio hatchback. The first spy photos of new items were published by Motor1. According to them, the premiere of a restyled car will be held at the end of this or at the beginning of 2021.

In the photographs, the hatchback is hidden under camouflage. Judging by the 17-inch wheels, the pictures show a modification of the GT Line. At the same time, the car does not have a sports exhaust system and LED running lights.

Kia also plans to develop a new compact crossover based on the Rio hatchback. The main competitor of this car is the Volkswagen T-Cross. If this project receives a green light, then the new crossover will take place one step below the Stonic.