Unique Lamborghini Countach will be sold under the hammer

The right-hand drive Lamborghini Countach in Arancio Miura color will be sold at the Race Retro Classic & Competition Car Sale, which will be held February 21-23 in the British city of Kenilworth, Warwickshire.

The car for sale was made in 1990 by order of a British fan Lamborghini. While visiting the brand’s factory in Italy, he ordered a supercar in the color Arancio Miura, which was not offered at that time for this model. Thus, he became the only car of the 25th Anniversary series in a historical orange hue. At that time, the customer already owned the 1975 Countach in the LP400 Periscopio modification of the same orange color. 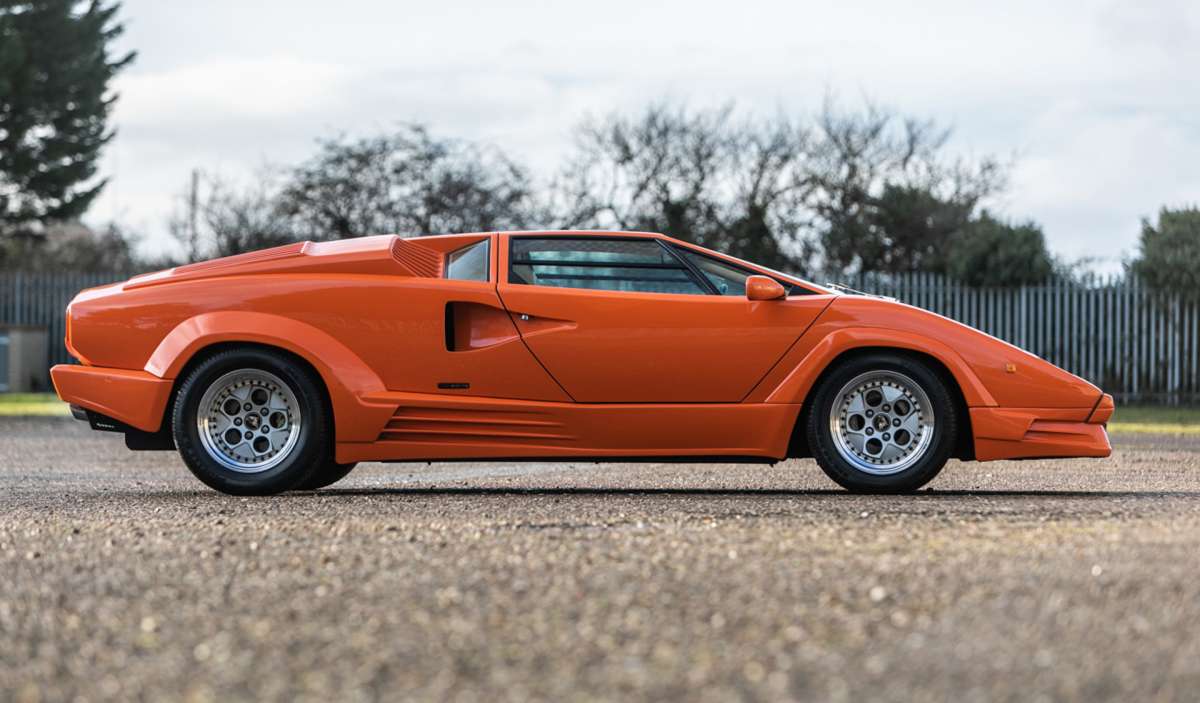 In 1995, the supercar was mothballed by the sole owner. In 2017, Colin Clarke Engineering specialists returned the car to working condition. Replacing the brakes and fuel system cost the owner 17.6 thousand pounds (almost 20.6 thousand euros). Now the car is in perfect condition and is equipped with original Pirelli tires. 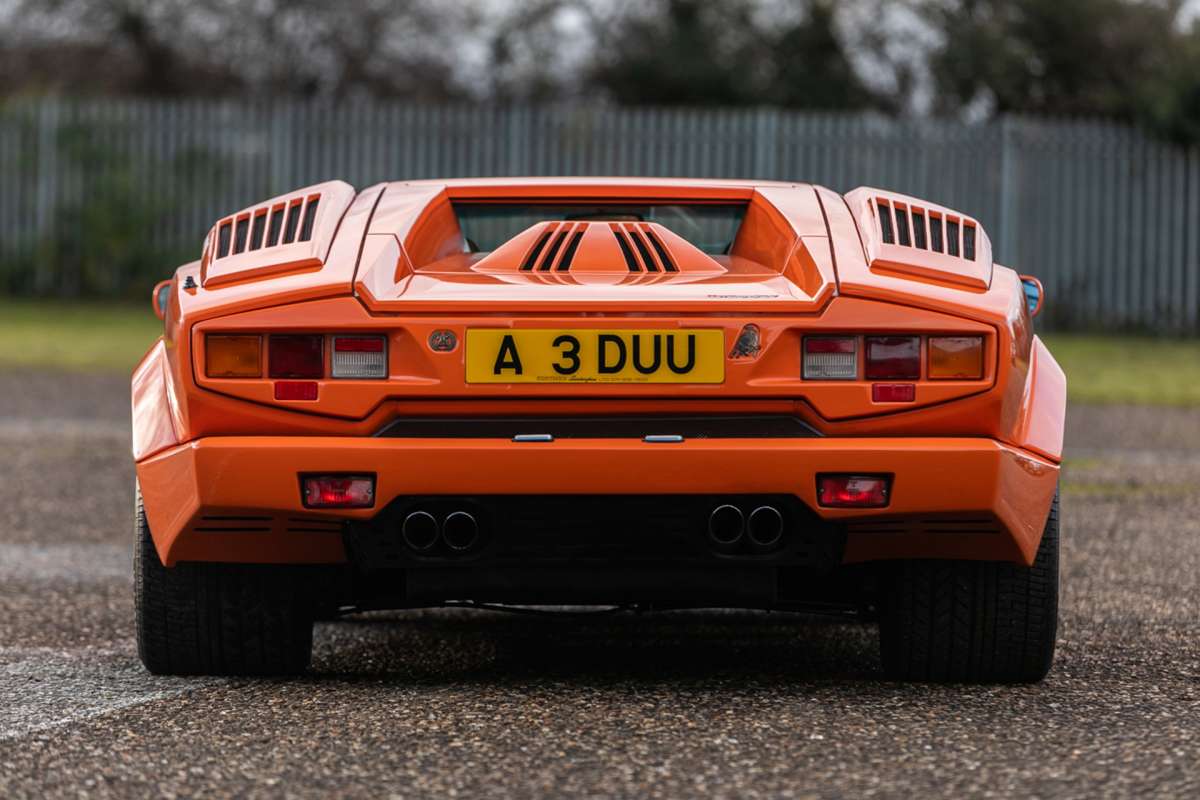 Lamborghini Countach was developed at the beginning of the 70s of the last century by specialists of the Bertone bodywork studio under the leadership of the famous Italian automobile designer Marcello Gandini. The angular design, poor visibility and cramped interior did not prevent the supercar from becoming the fastest car of its time. In total, from 1974 to 1990, the company produced 1997 cars of this model.

Citroen C3: model for the Indian and South American markets

Ex-Porsche designer will make his own supercar