Ukraine will purchase 40 new diesel locomotives of a famous brand

In the new year, Ukrzaliznytsia plans to renew its rolling stock with a new batch of TE33AC American locomotives. On December 30, the Ministry of Infrastructure, Ukrzaliznytsia and Wabtec (GE Transportation) signed a memorandum.

It is envisaged to conclude contracts for the supply this year of 40 diesel locomotives of this model and the provision of maintenance services for 70 such locomotives.
As the Minister of Infrastructure Vladislav Krikli noted, the prevailing cost and delivery conditions are key issues in continuing cooperation with Wabtec. 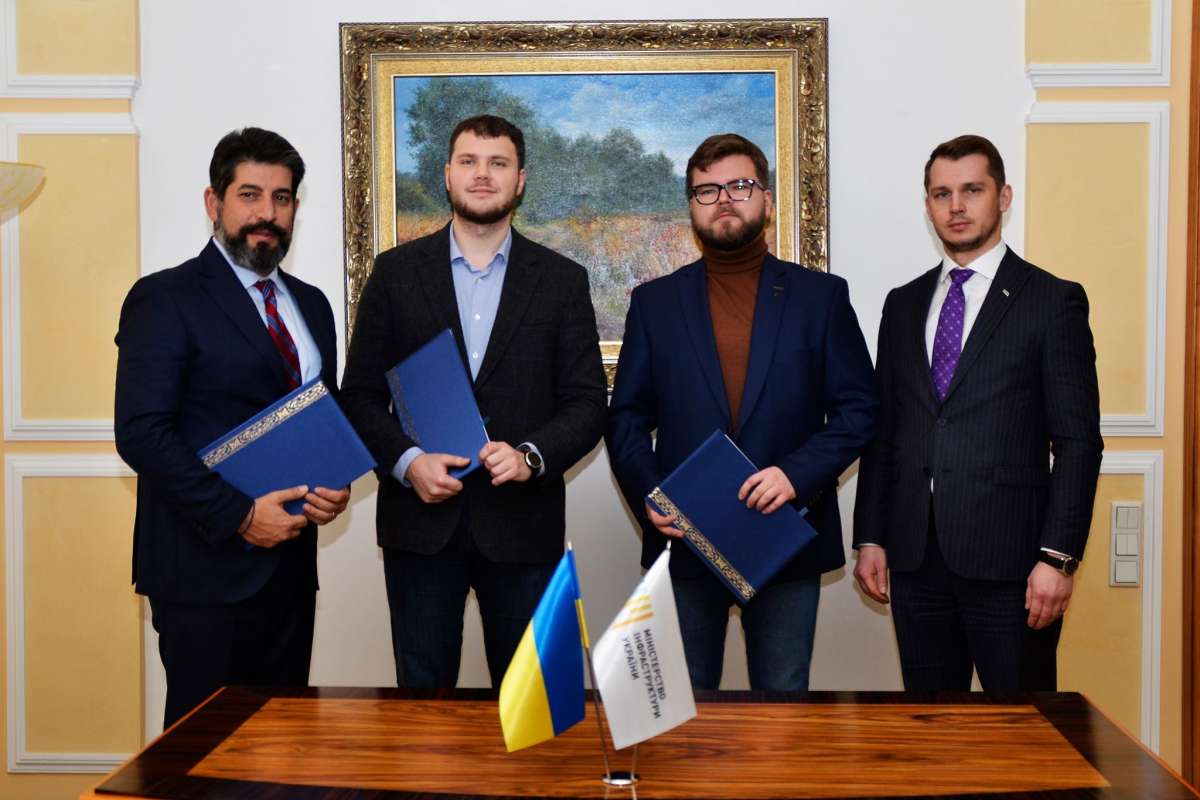 “Now, General Electric, together with financial partners, has presented us with conditions that we consider acceptable. We are finalizing the coordination of these conditions, after which the preparation of project documentation will begin. Another important point is the expansion of localization of production in Ukraine. We are also negotiating about this, ”said Minister of Infrastructure Vladislav Krikliy. 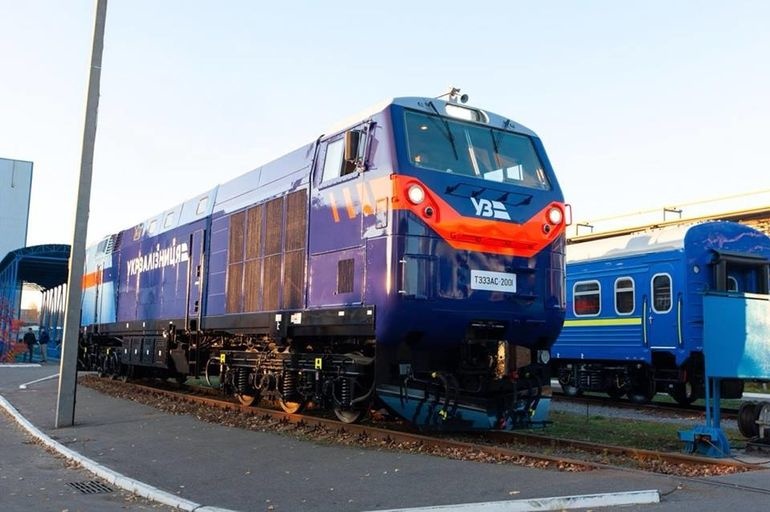 At the first stage of cooperation with General Electric, the level of localization of railway traction in Ukraine amounted to about 10%. Krukovka Carriages Plant organized and provided retrofitting of diesel locomotives with equipment in accordance with the manufacturer’s design documentation.

STSI has strengthened control over drunk drivers across Russia & nbsp

15 heads of the Volkswagen group, accused of links to the Dieselgate scandal

The pandemic temporarily halted the intention to purchase electric cars