The debut of the next-generation MAN TGX main tractor will be a real sensation in 2020 in the heavy-duty truck segment. The output of the car was timed to coincide with the 20th anniversary of the TG (Trucknology Generation) series – for the first time in these years, the tractor will receive a completely new cab design. The world premiere is scheduled for February 10 in the Spanish city of Bilbao. However, the paparazzi managed to catch a sensational truck before this event. True, not everything went smoothly.

It was in the port of Bilbao. The new MAN TGX tractor was rolled ashore. True, a black veil tore off the car from prying eyes. And at one point, the workers decided to pull it off. The spy nervously squeezed the camera in his hands, holding his breath …

But the opening of the secret was prevented by a huge cargo ship, which was just sailing at that moment between the hunter and his prey. The long ship finally passed … and only one cover was left in the frame, which remained from the tractor on the ground. Alas and ah, the paparazzi was left with a nose. 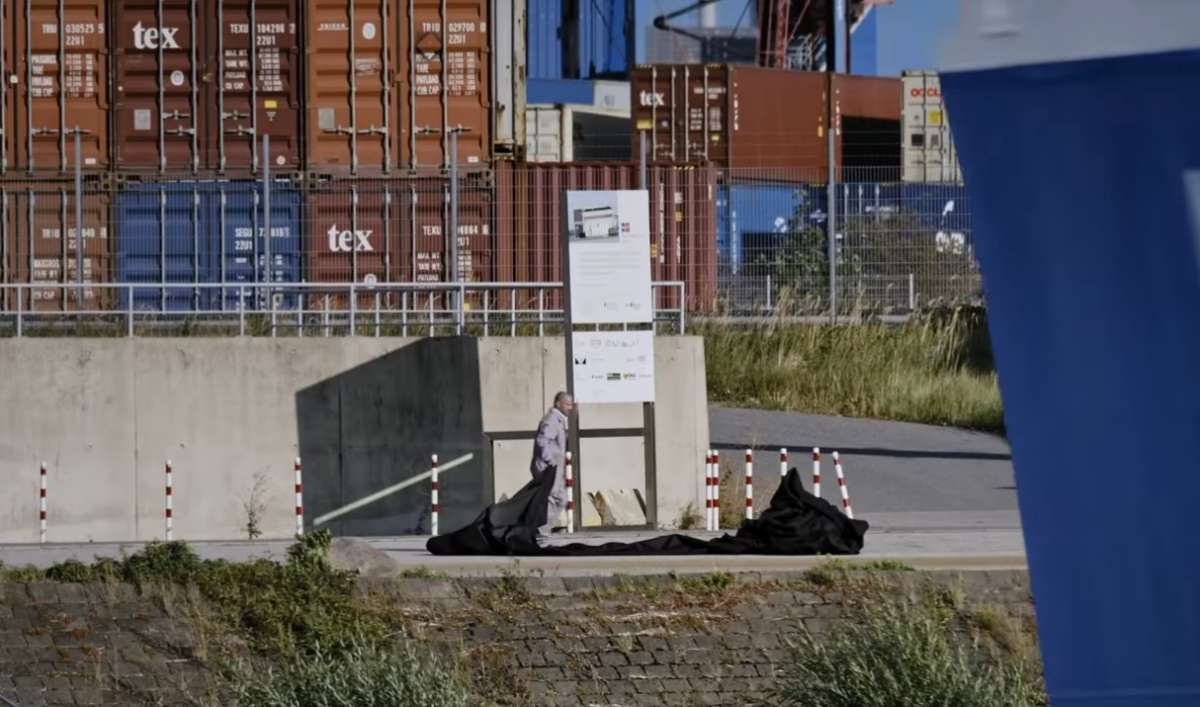 It turns out that this whole movie is staged and with its help, MAN Truck & Bus decided to stir up interest in the upcoming premiere. Moreover, the manufacturer nevertheless revealed some fragments of the new cab design – in a small video cut on the official website.

Other materials of the author
:

In Moscow there will be “smart” underground parking & nbsp

Drivers are asked to refuse trips due to snowfall

Drivers are asked to refuse trips due to snowfall

Audi S3 vs Mercedes-AMG A35