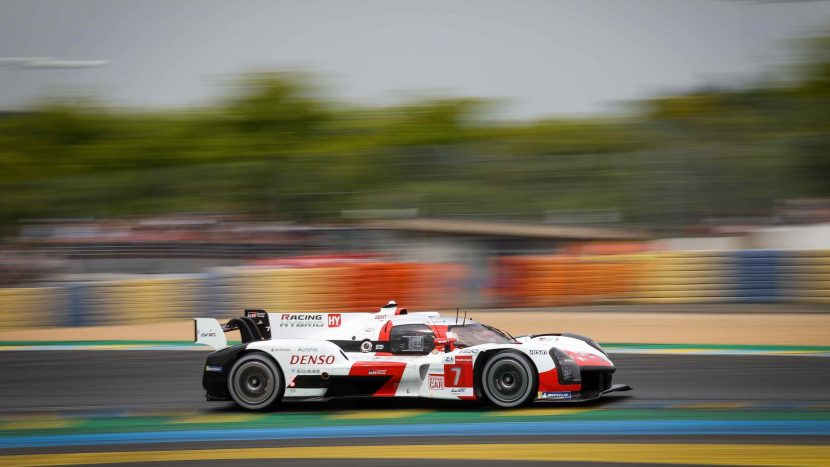 Toyota dominated the 2021 edition of the 24-hour race at Le Mans, occupying the first two positions of the podium in the end. It is the fourth consecutive victory for Toyota in the famous endurance race.

The 2021 edition was again delayed due to the difficult conditions imposed by the pandemic. The race has been postponed to August to allow public access. The 24-hour Le Mans race normally takes place in June. 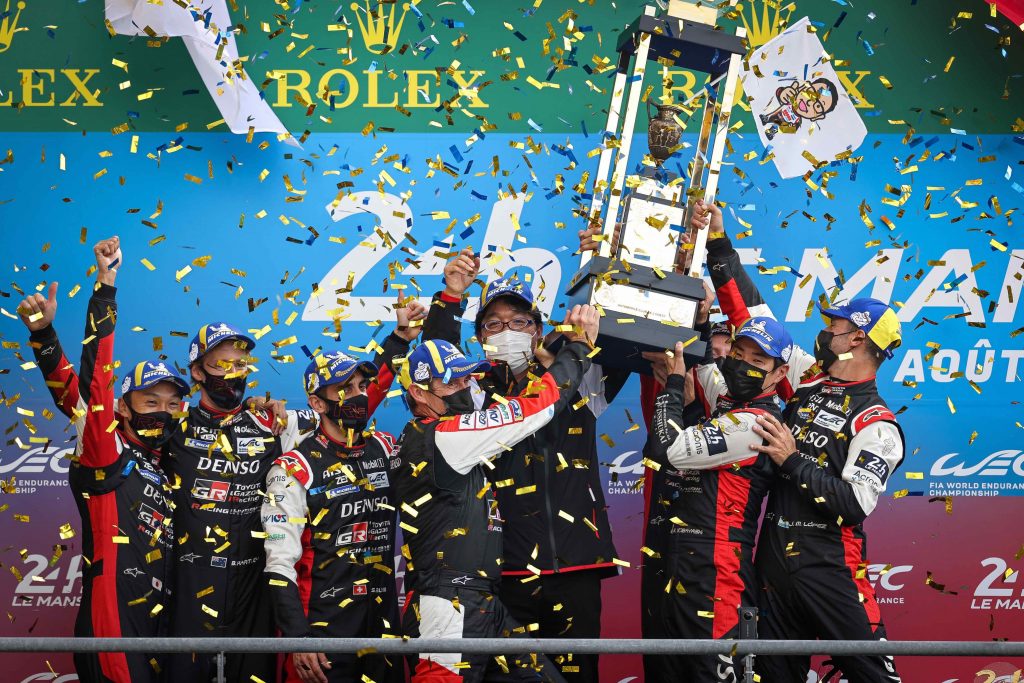 Last year’s edition took place without spectators in September, and in 2021, the race was postponed to August. A limited number of spectators had access to the circuit in the Sarthe department.

For the 2021 edition, a new queen class called Hypercar was inaugurated, replacing the LMP1 class. The new class comes with new rules that want to encourage the return of factory teams to the highest level. For this year’s edition there were only five prototypes entered in this class: two Toyota GR010, two prototypes entered by the Scuderia Cameron Glickenhaus and an Alpine prototype. 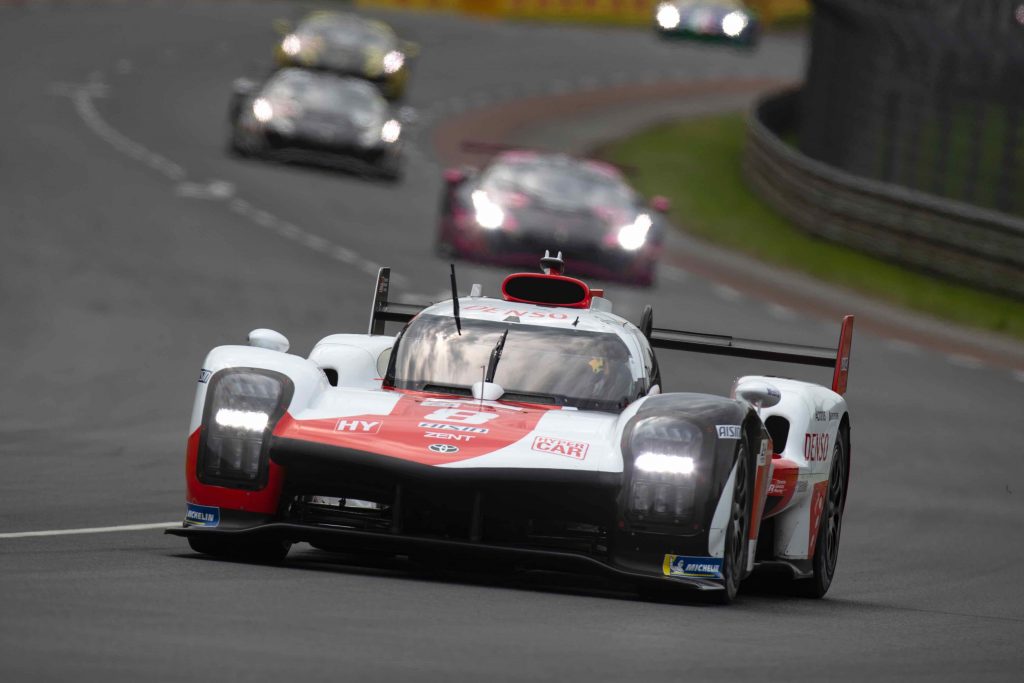 Toyota thus faced minimal resistance from opponents and dominated the 89th edition of the 24-hour race. Victoria returned to the No. 7 crew of Mike Conway, Kamui Kobayashi and Jose Maria Lopez. The second place went to the number 8 Toyota car driven by Sébastien Buemi, Kazuki Nakajima and Brendon Hartley.

On the last step of the podium was the prototype of the Alpine Elf Matmut team: Andre Negrao, Nicolas Lapierre and Matthieu Vaxiviere. 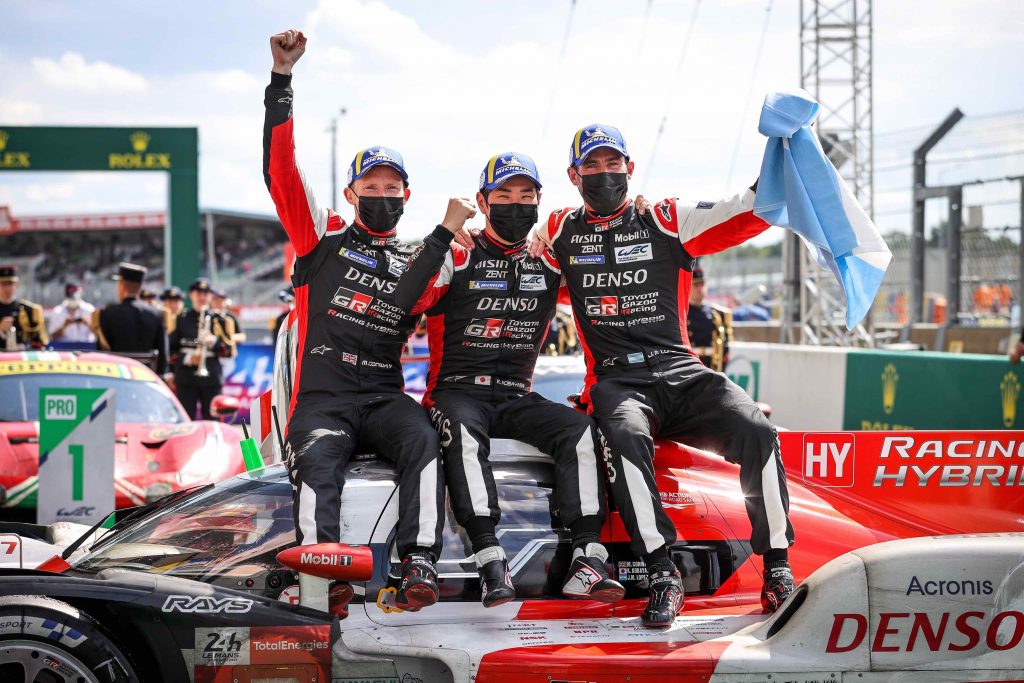 The LMP2 class was won by the Oreca 07 prototype of the WRT team piloted by Robin Frijns, Ferdinand Habsburg and Charles Milesi. They got the victory in extremes, after the sister car abandoned in the last lap of the race with technical problems.

In the GTE-Pro class, a Ferrari 488 GTE Evo was driven by Alessandro Pier Guidi, James Calado and Côme Ledogar, and the GTE-Am class was won by the crew of François Perrodo, Nicklas Nielsen and Alessio Rovera, also on a Ferrari 488.

The future Dacia SUV will receive a brand new engine: the 1.8-liter E-TECH

The future Dacia SUV will receive a brand new engine: the 1.8-liter E-TECH

Penalties for carriers and denial of service routes: the consequences of quarantine in the Dnieper