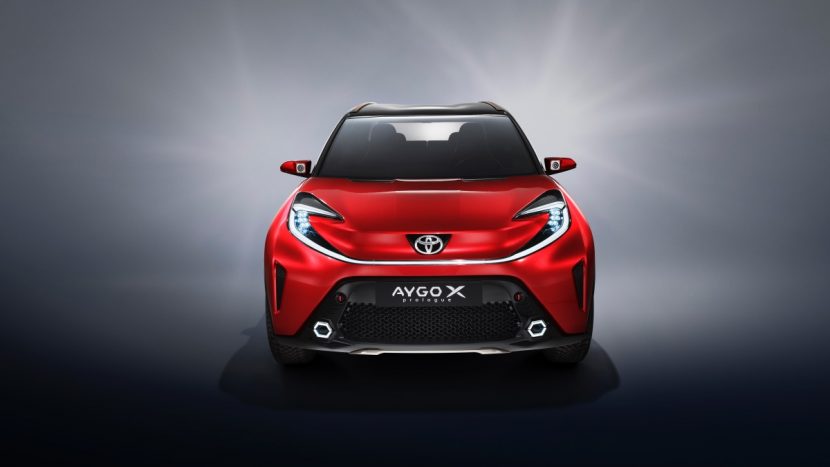 Toyota has announced that it will continue to produce a segment A model at its plant in Kolin, Czech Republic. This model will replace the current Aygo.

Toyota will still have a mini class model in its range, which will replace the current Aygo model. It was developed in collaboration with the PSA group, the model being sold under the Citroen and Peugeot brands. The three models were assembled at the plant in the Czech Republic.

Toyota Aygo will have a successor

Since the end of last year, the TPCA plant in Kolin, Czech Republic, has become the property of the Toyota group, and the Japanese brand has officially confirmed that it will produce a replacement for the Aygo model here. 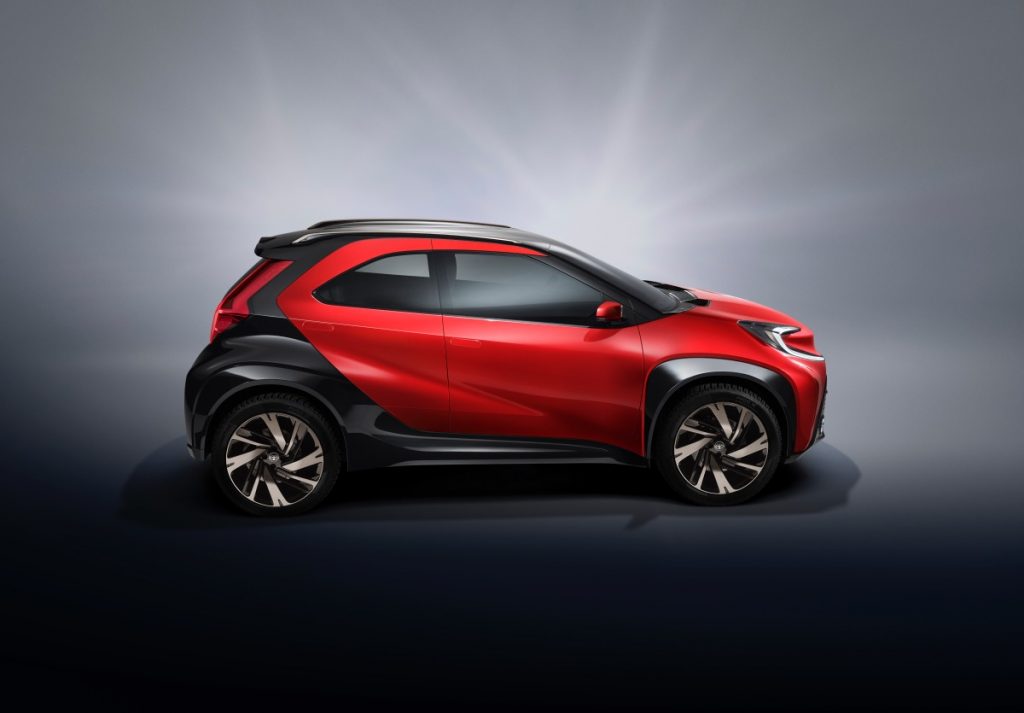 Toyota is one of the few volume builders that has decided to stay in the small car segment. Ford and Opel have given up this market segment due to low profits.

Opel Astra: the first teaser images with the new generation

The future Apple car could use CATL batteries

The future Apple car could use CATL batteries

The updated Lada Largus will be equipped with lensed optics