The prototype photo of the new generation Toyota Harrier was published by the Japanese edition of Max-g. Unfortunately, only the camouflage-covered front part of the body is visible on it. The only thing that can be said from this image is that the front optics of the new crossover are decorated in the same style as the current generation.

Series production of the current Toyota Harrier, the third generation, started in 2013. With the change of generations, the crossover, whose life cycle began as a clone of the Lexus RX, moved to the Toyota RAV4 platform. Harrier of the new, fourth generation will also use the “truck” RAV4 – TNGA-K, which underlies the latest generation model. At the same time, according to the Japanese site BestCarWeb, Harreir will have a larger wheelbase and all dimensions. Plus, he can get a seven-seater version, while the RAV4 is offered only with a five-seater saloon.

According to preliminary information, the 2.0-liter aspirated M20A-FKS and a hybrid unit based on the A25A-FXS 2.5 motor from RAV4 will be included in the engine range, but the list will be supplemented by a 2.0-liter turbo engine. 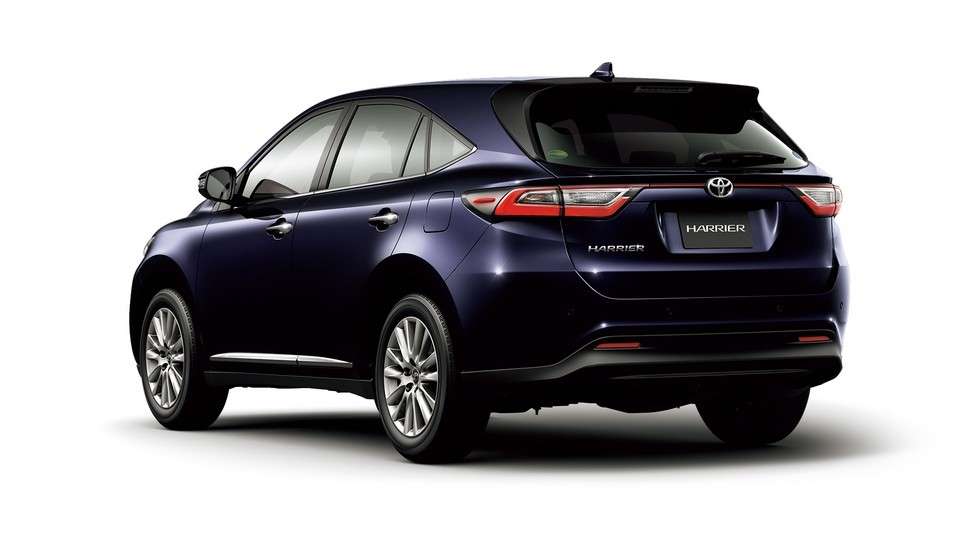 In Japan, the premiere of the new Toyota Harreir is expected this summer. The crossover will reach North America in 2021 and, presumably, under the name Venza.

In Russia, they will sell a competitor GAZelles from JAC