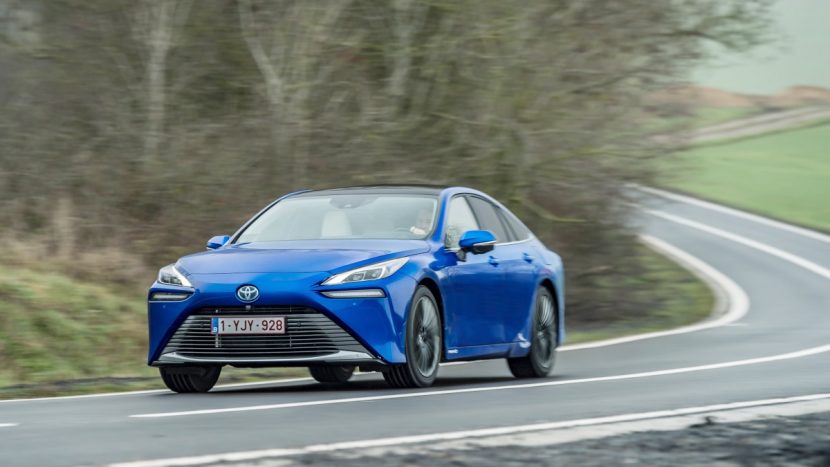 Toyota set a world record with the help of the new Mirai model: 1003 kilometers traveled with a single full of hydrogen.

A Toyota Mirai has set a world record for fuel cell electric cars that use hydrogen as fuel. The Toyota Mirai thus exceeds the record set by the Hyundai Nexo in mid-May. The Korean model covered 887 kilometers with a single full.

The latest generation Toyota Mirai traveled 1003 kilometers on a single full tank of hydrogen, being driven by four drivers on public roads in France between the HYSETCO station in Orly and the Loir-et-Cher and Indre-et-Loire regions in southern Paris. The record was certified by an independent authority and no special driving techniques were used, the official Toyota statement said. 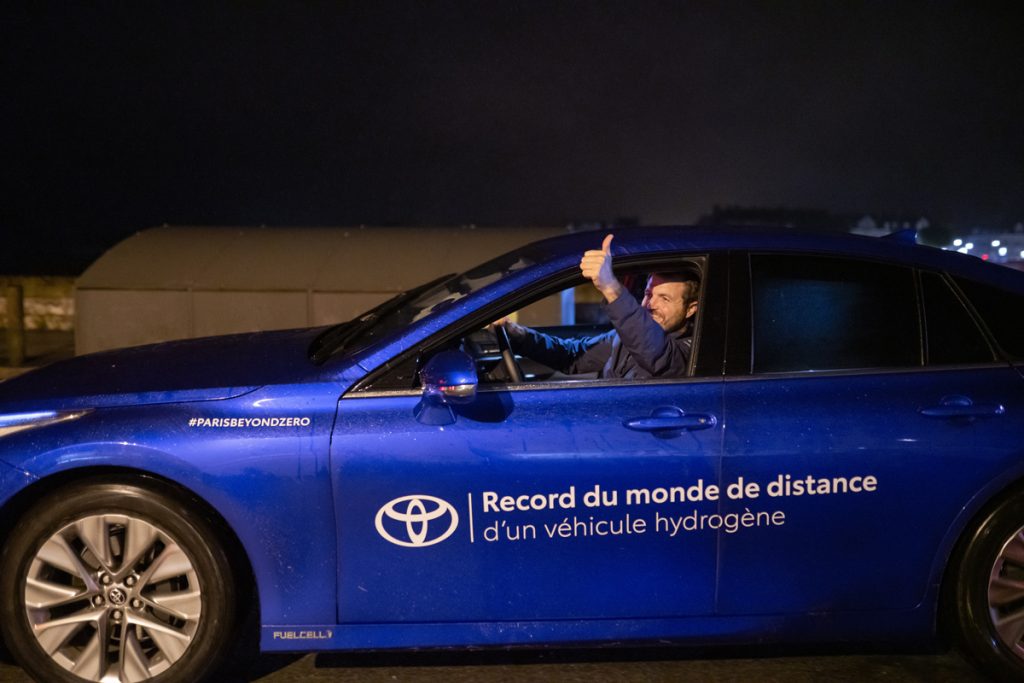 At the end of the route, the consumption recorded by the Mirai model was 0.55 kg hydrogen / 100 km, and the remaining autonomy displayed by the on-board computer was 9 kilometers. The tank of the Toyota Mirai can store 5.6 kilograms of hydrogen.

The new generation of the Toyota Mirai model was presented at the beginning of 2020. The new concept model uses the TNGA platform and presents itself with an impressive look. The front has been completely redesigned, and the back now has a plunged line, inspired by coupe models. The Mirai concept has a length of 4,935 mm and uses 20-inch tires.