Toyota is close: B-SUV class crossover will arrive in Europe already in 2020

Toyota’s new small SUV is expected to be unveiled in the second half of this year, bringing the brand to the battlefield with Renault Captur and Nissan Juke. The new crossover will be similar in size to most modern Supermini models, reaching no more than 4 meters in length, and will also be the first car from a Japanese manufacturer in the European B-SUV segment. 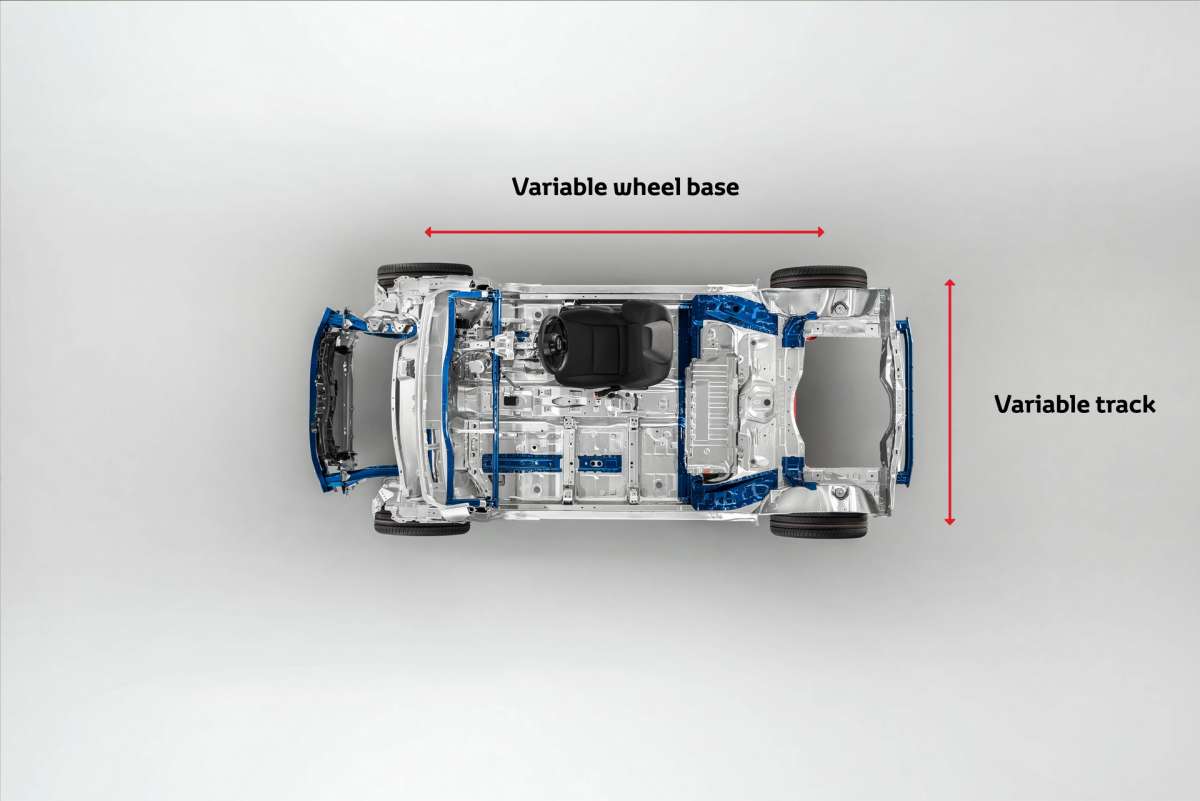 Toyota European Executive Vice President Matt Harrison said the particular segment is growing steadily, beating customers away from the C-Class. He also added that, despite the good success of C-HR in the European market, they do not count on the same result.

The upcoming Yaris-based SUV will be Toyota’s second model, which will use the flexible GA-B architecture, which involves installing the classic McPherson in front and a torsion beam in the back. Compared to the Yaris hatchback, it should be slightly longer and about 40 mm higher, with a longer wheelbase and wider track. The platform is also compatible with a more sophisticated multi-link rear suspension, which indicates that Toyota can produce all-wheel drive versions if it so wishes. 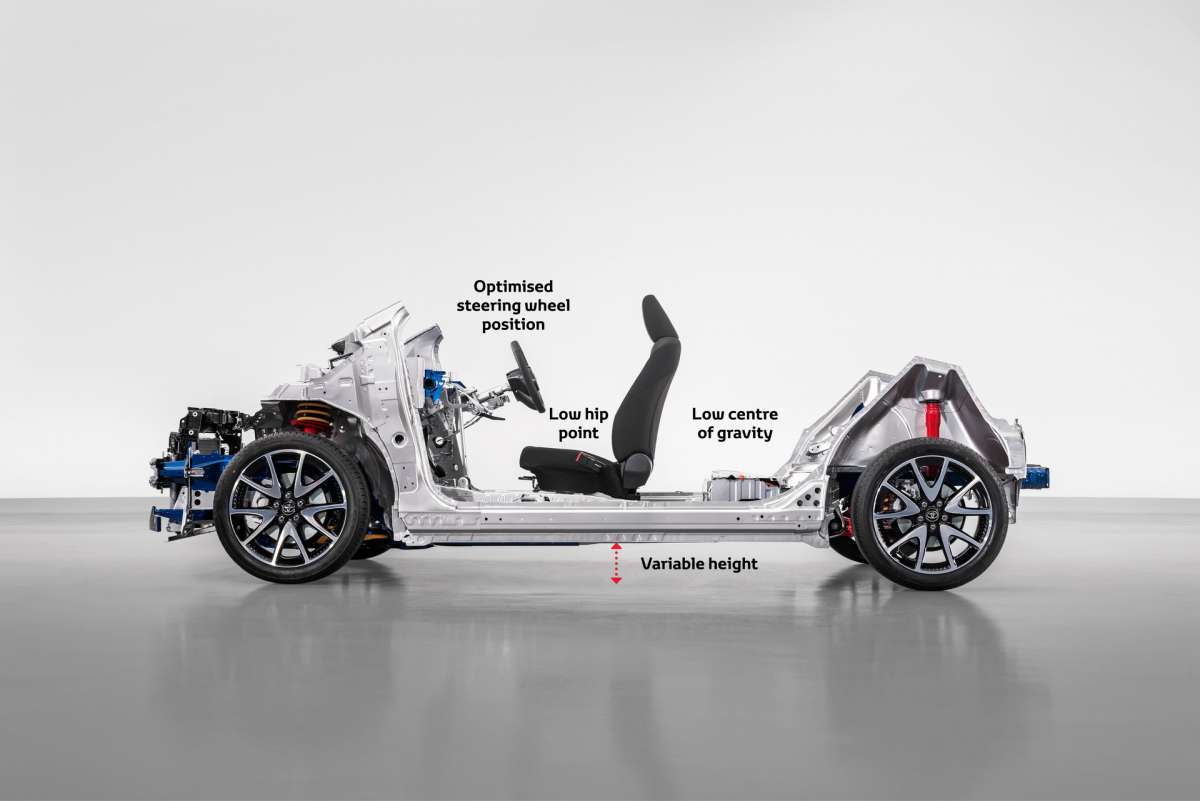 Most likely, the “children’s” SUV Toyota will be offered with hybrid power plants, including an electrified 1.5-liter engine with 113 hp, which is used by the Yaris hatchback. The company can also offer the usual 1.5-liter gasoline model, but only in certain markets and depending on demand.

In a number of districts of Moscow, traffic will be limited from January 9 & nbsp

In Russia, they want to introduce a fine for parking on the lawn

Paid parking will rise in price in Moscow