Toyota Highlander received a sports version with a retuned suspension 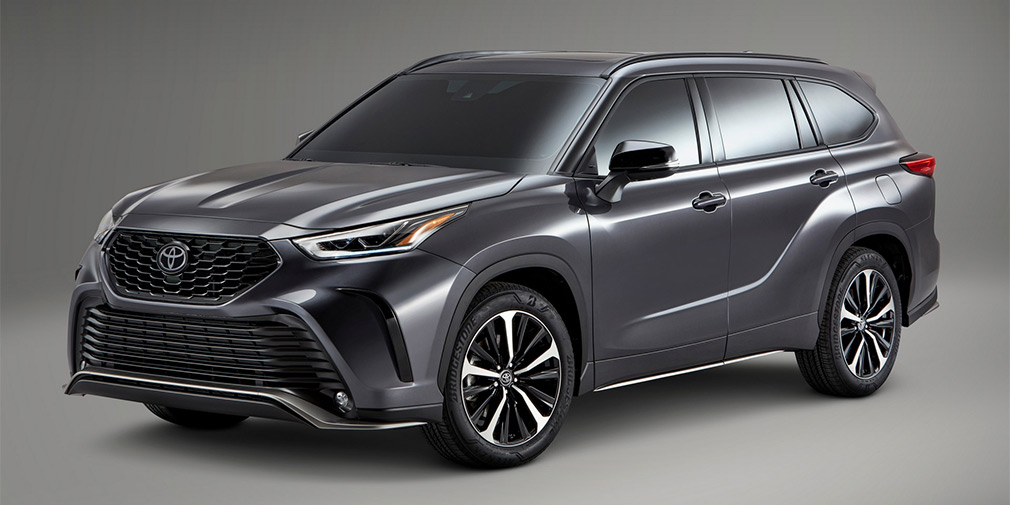 Toyota has added an XSE variant with a modified appearance, as well as an upgraded suspension and steering to the Highlander crossover line

Toyota has added a “sporty” version of the XSE to the Highlander crossover lineup, which has changed slightly in appearance and technical. The premiere of the car took place at the Chicago Motor Show.

The XSE version can be distinguished from the standard Toyota Highlander thanks to the aggressive front end of the body with a different grille, a modified bumper lower section, as well as darkened headlights and a metal spoiler.

In addition, the car got new side skirts, 20-inch aluminum rims, black exterior mirror housings, black roof rails and twin exhaust pipes. In the cabin there were decorative inserts “carbon” and seats with contrasting stitching in red.