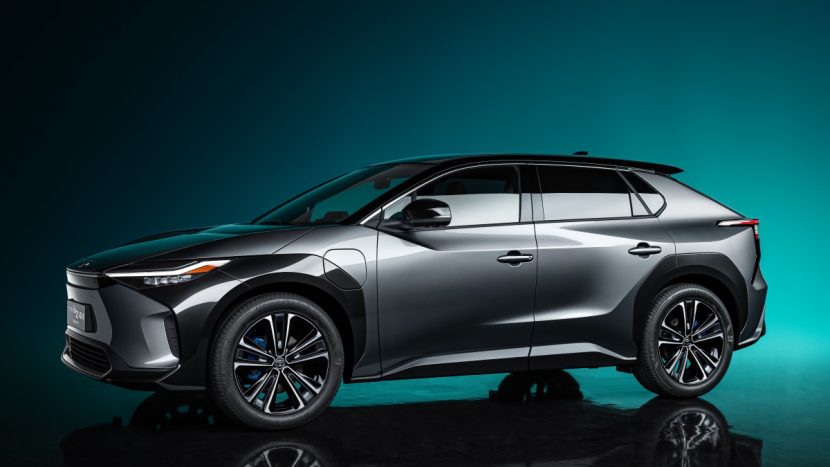 Toyota presented at the Shanghai Motor Show, the bZ4X concept that announces the first all-electric SUV of the Japanese brand.

The future electric SUV model is developed in partnership with Subaru and will be the first model in a series of 15 cars with zero pollutant emissions that can be launched by Toyota until 2025. 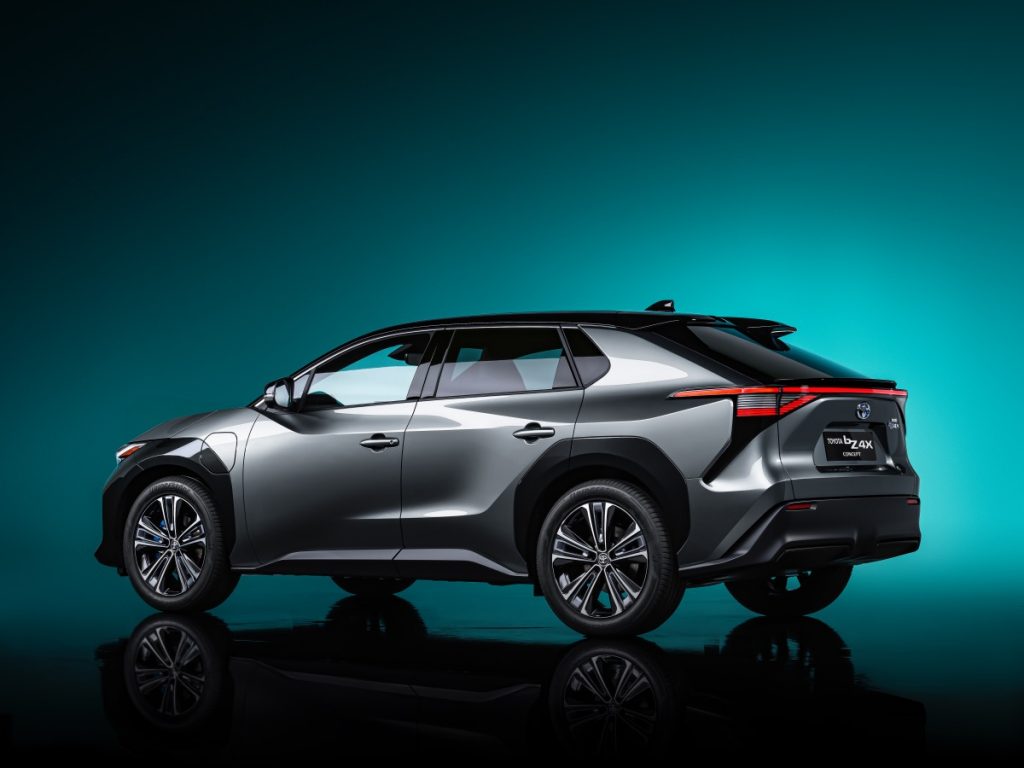 The Toyota bZ4X concept announces the future Toyota electric SUV. The model will have similar dimensions to the current Rav4, and the serial version will be launched in the middle of next year. The particle “bz” in the name refers to the phrase Beyond Zero, the name given to the electrification strategy of Japanese brands.

Seven of the next 15 models will have the bZ code. The Toyota electric SUV uses the e-TNGA architecture developed in conjunction with Subaru. Subaru will sell its own version of the electric model.

The concept shows us an SUV with short consoles and a large wheelbase, Toyota promising a spacious interior, the space in the back will be similar to that offered by the top model Lexus LS. The electric SUV will have all-wheel drive, so two electric motors, one for each axle.

Inside, the designers played with the classic elements, proposing for the Toyota bZ4X concept a steering wheel inspired by Formula 1, and in front of it a display of generous dimensions that plays the role of the dashboard. There is also a rotary selector for the gearbox. 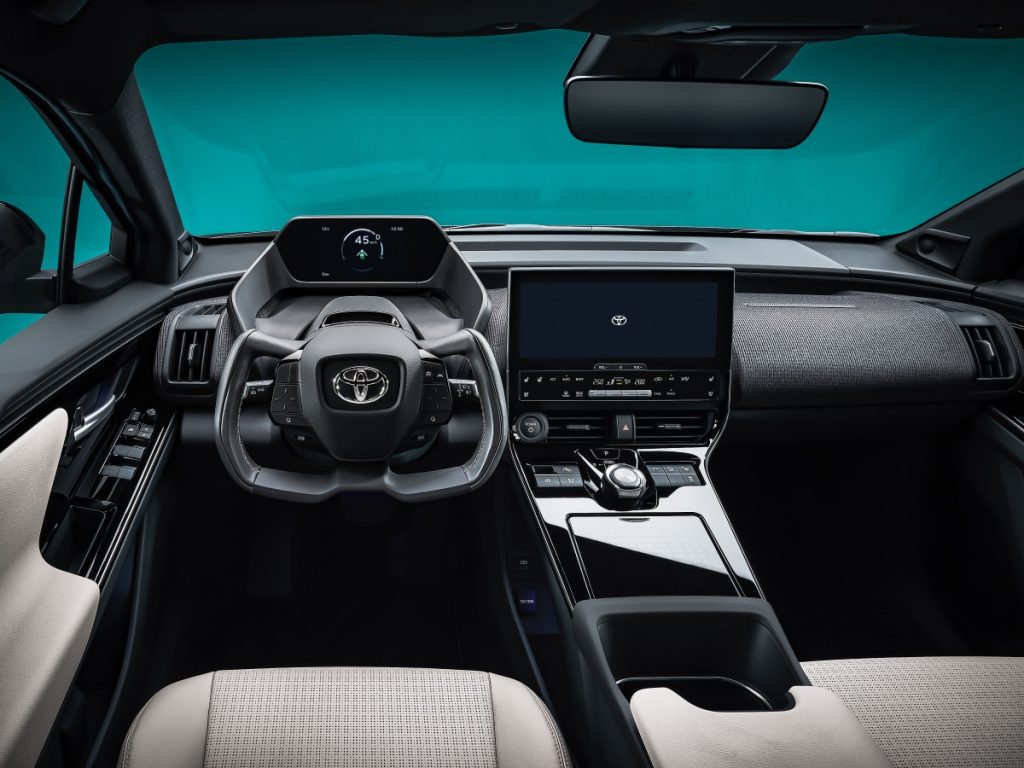 Toyota has not released technical details about the undercarriage, but promises an additional charging system with solar panels, which helps minimize the impact of cold weather.

How much money can the new Renault save one kilometer

The engine of Russian Volvo can overheat. Review announced