Toyota and Subaru are preparing a new budget coupe

Toyota GT86 and its fellow Subaru BRZ will still receive successors and companies are already working on them. According to Autocar, the new coupes should appear in 2021, with the Toyota version being renamed.

Since the team is engaged in the creation of the coupe Gazoo Racing, it will be called GR86. The model will be built on a new rear-wheel drive platform, and its design is likely to be sustained in the spirit of Toyota Supra. It is also known that the quality of the trim will significantly improve, because customers often complained about it. 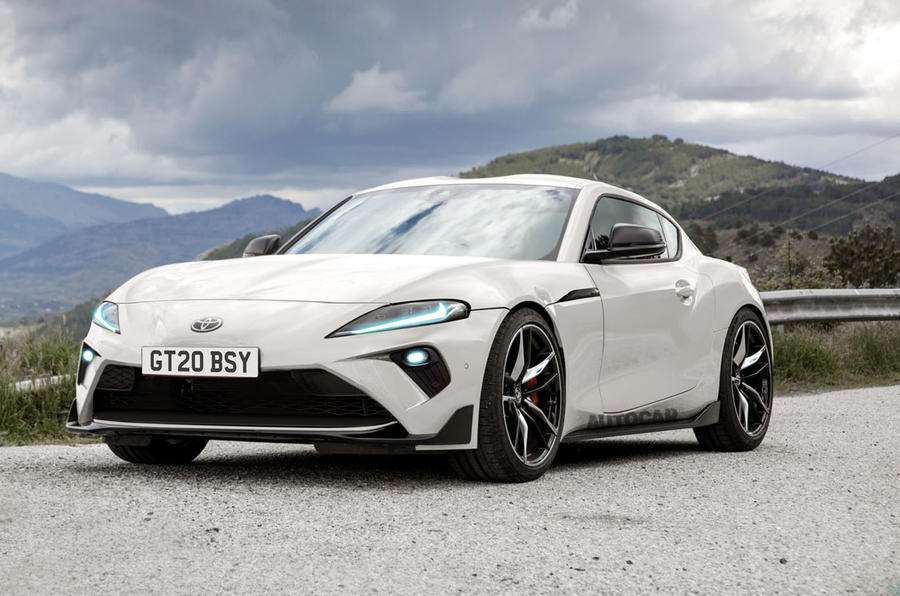 The engine will continue to supply Subaru, but it will no longer be atmospheric. Most likely, they will install a 2.4-liter 260-horsepower boxer turbo engine with a capacity of 260 liters. with., which equip the new Subaru Outback and the Ascent crossover. Fans of the Toyota GT86 required more power, and the naturally aspirated engine almost exhausted its possibilities for modernization.

Engineers Subaru and Toyota plan to reconfigure the engine so that by nature it resembles the atmospheric opponent as much as possible. And, of course, the Toyota sports car will retain the company’s sophisticated handling.

UAZ “Loaf” is defeated: the British car of the 1950s is again in production

Ford closes plants all over Europe