There were photos of the Kia car with a new logo 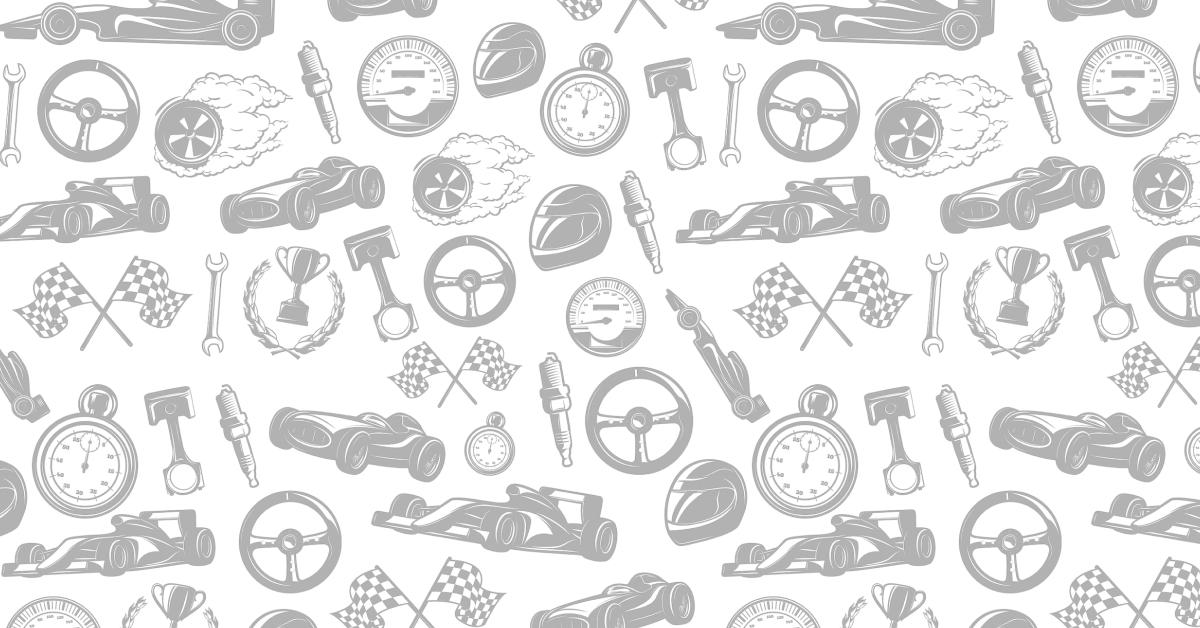 Kia began to install nameplates with a new logo on production models – they appeared on the steering wheel and hood. This is confirmed by photographs published on the portal Clien. Previously, the same spelling of the brand name was used for the Imagine concept car.

Initially, a version was voiced that the new logo was designed for Kia electric vehicles, but a car with an internal combustion engine was captured on spy photos, as evidenced by the presence of a radiator grill.

The company itself has not yet officially announced plans to change the logo. There was no information about the appearance of the serial version of the Imagine show car, which debuted in the spring at the Geneva Motor Show.

A feature of this concept, in addition to other nameplates, is the design of the front panel: 21 displays are installed in a row on it. In Kia, this design decision was called “a comic retaliation to those brands that seek to increase the displays of multimedia systems for the sake of fashion.”