The traffic police announced a decrease in mortality on the roads 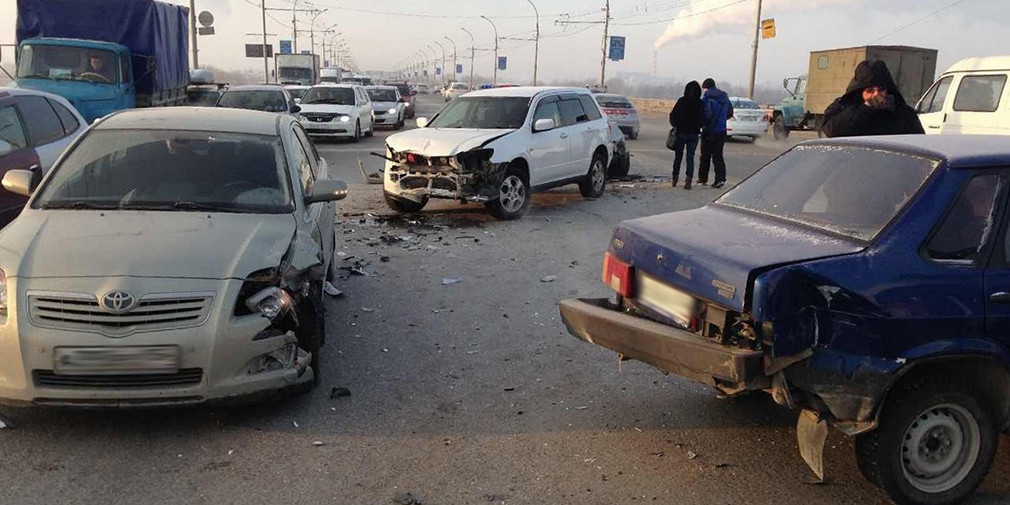 Over the past 10 years, the number of deaths in car accidents in Russia has decreased by more than a third – from 27.5 thousand people in 2009 to 16.9 thousand people in 2019. This was at an interdepartmental meeting on road safety, said First Deputy Interior Minister Alexander Gorovoy.

The head of the State traffic inspectorate, Mikhail Chernikov, added that in 2019, according to preliminary data, mortality on Russian roads decreased by 7% compared to the previous year. The head of the traffic police also named the main priorities in the fight against traffic accidents: the inadmissibility of driving while intoxicated, as well as improving the quality of passenger traffic and child safety.

In addition, Chernikov stated the need to improve road infrastructure, improve the quality of assistance to victims, as well as to ensure the principle of the inevitability of punishment.