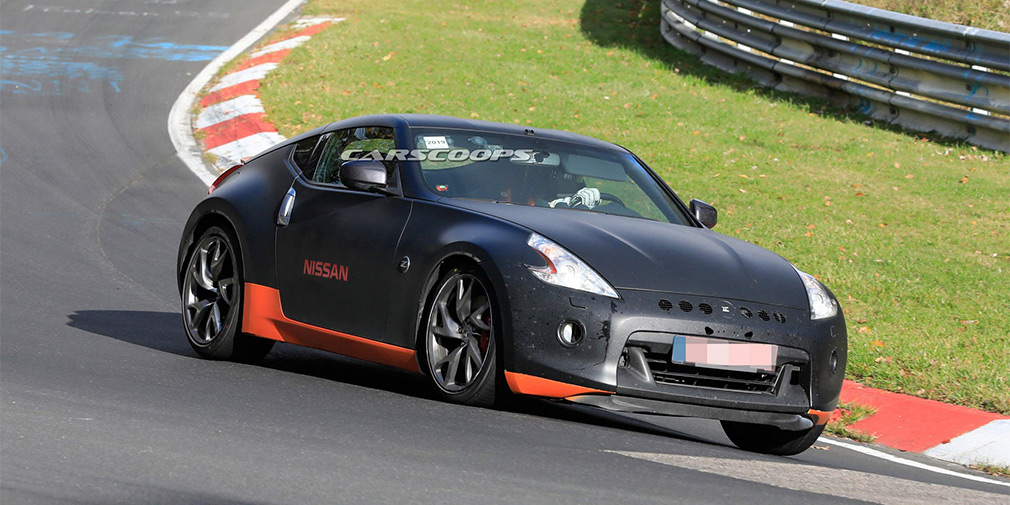 Nissan is developing a new sports coupe – the ideological successor to the 370Z. The car, whose appearance will be done in retro style, will receive a 400-horsepower six-cylinder engine and a manual gearbox. It is reported by Autoblog.

The novelty will receive some features of the classic sports car Datsun 270Z, which in 2019 celebrated its 50th anniversary. In this case, the general shape and size of the car will be comparable with the modern 370Z.

The sports car will be equipped with a new three-liter twin-turbo V6 engine, installed, for example, on the Infiniti Q50 and Q6, where it develops 406 hp. and 474 Nm of torque. The engine will be paired with a nine-speed automatic transmission, however, if desired, the car can be ordered with a six-band manual transmission. It is possible that subsequently the model will have a “charged” version from NIsmo with an engine capacity of 500 horsepower.