The smallest Hyundai crossover will be called the AX1. What dimensions will it have? 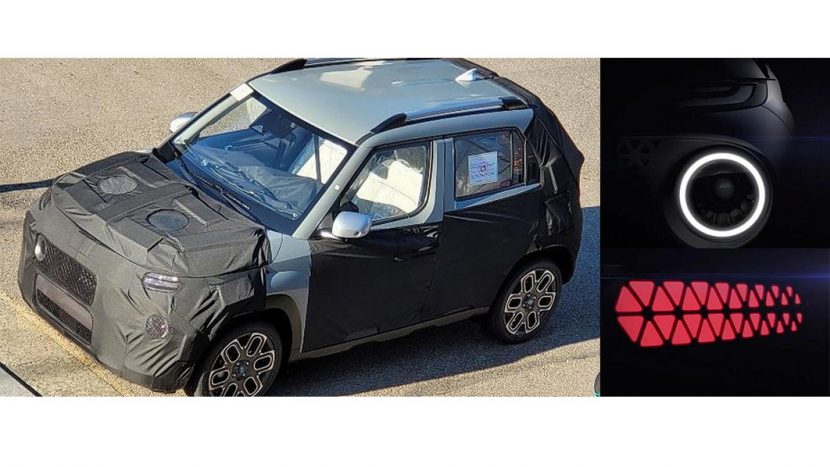 Hyundai’s smallest crossover, the future AX1, appears in the manufacturer’s first teaser photos. The model will be positioned in the range under Bayon and will be less than 4 m long.

How small can a crossover be? Tiny, as long as the market demands it. Dacia Spring has a length of 3.73 m and, thanks to it, is exceptionally easy to handle in the city. So is the Suzuki Ignis. Well, the Hyundai AX1 will soon join the choir, which will become the smallest crossover in the Korean range. And it will be less than 4 meters long, most likely 3.7-3.8 m. Thus it will be smaller than the Bayon subcompact SUV. 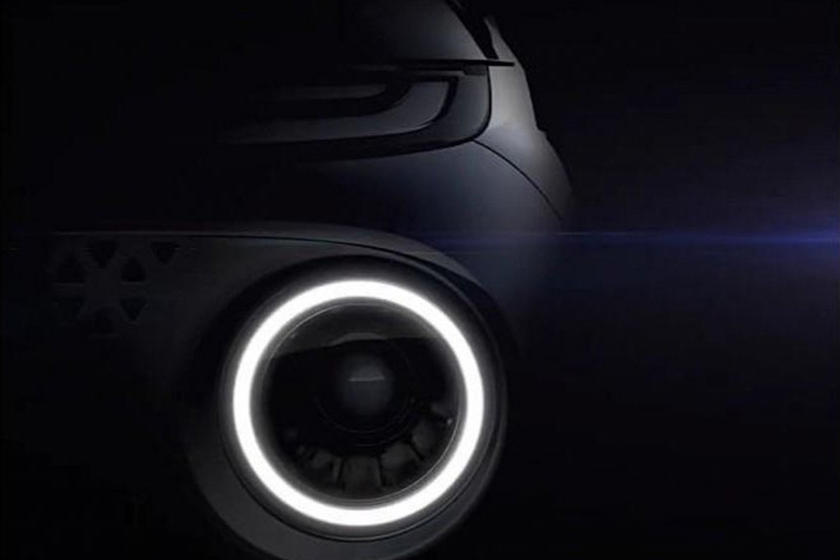 In the first phase, it will be offered in India, Korea and other Asian markets. Then, depending on the company’s strategy, it could be offered in several international markets, especially in South America. It remains to be seen whether it will also be offered in Europe, given the strictness of EU regulations on emissions and safety.

Certain data on engines are currently unknown. However, there is speculation about two petrol engines. Thus, the basic version will have 1.1 l, 68 hp and 104 Nm and will be coupled to a 5-speed manual transmission or an automatic with 6. The top version, 1.2 l, will develop 82 hp and 104 Nm. The K1 platform will probably be at the base of the model. It offers two different wheelbases: 2400 and 2450 mm. 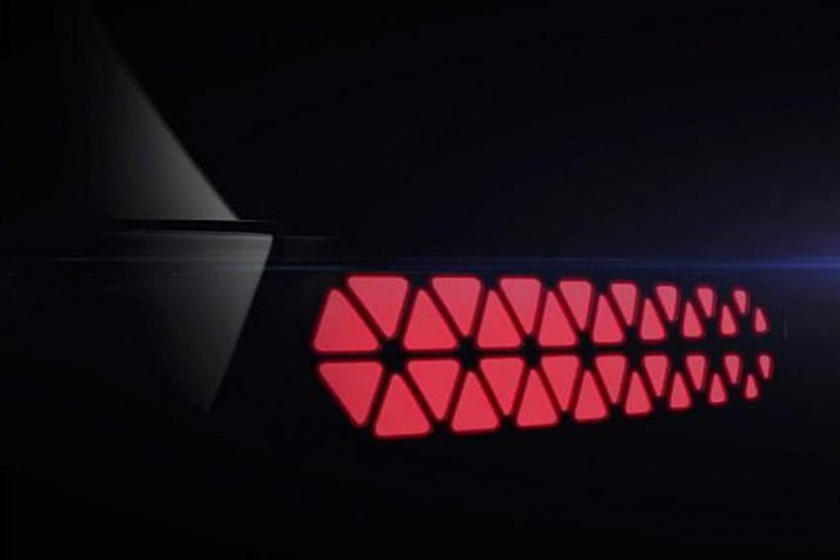 No details are known about a potential electric version. But if it is based on the K1 platform, it will be unlikely to see an AX1 EV. However, future mild-hybrid versions are possible. And so European regulations can be respected. In addition, the addition of additional airbags and reinforcements, following the Dacia Spring model, could make it suitable for marketing in EU markets.

Russian Prado from UAZ, a Gelendvagen-style boat and a budget Renault electric car: the main thing for the week