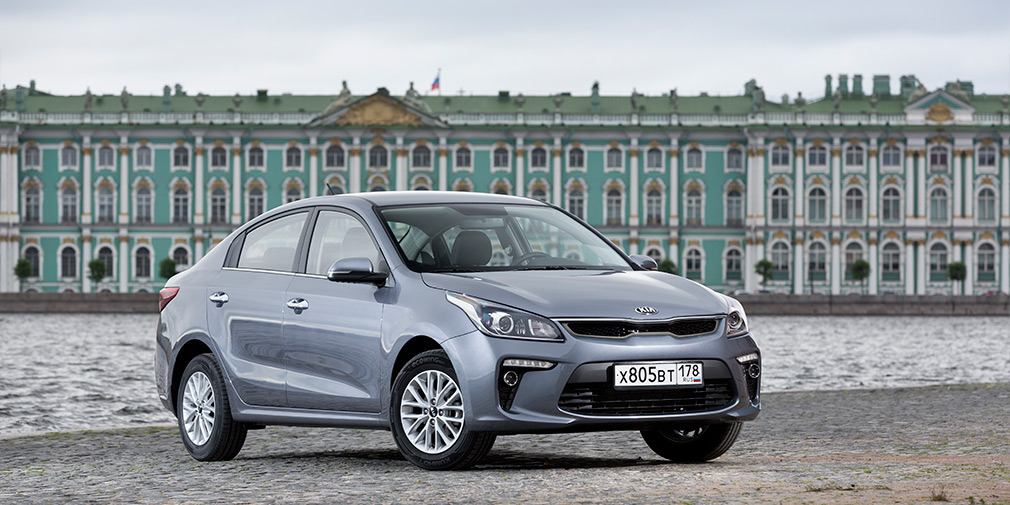 In 2019, in Russia, the share of new South Korean car brands accounts for 25% of the total market

In 2019, in Russia, new South Korean car brands accounted for 25% of the total market, while in 2009 they accounted for only 14% of sales. The relevant data are provided by the analytical agency. “Autostat”.

Thus, the share of South Korean brands almost doubled, and the achieved indicator was a record for all their presence on the Russian market. At the same time, 10 years ago, South Korea was represented by Kia, Hyundai, SsangYong and Daewoo, while now in the Russian Federation there are only the first two brands, as well as Hyundai’s premium sub-brand – Genesis.

According to the Association of European Businesses (AEB), 1,580,297 new passenger cars were sold in Russia from January to November 2019, which is 2.8% less than in 2018. The domestic market leader remains Lada with an indicator of 326.7 thousand cars sold – 1% more than a year earlier.