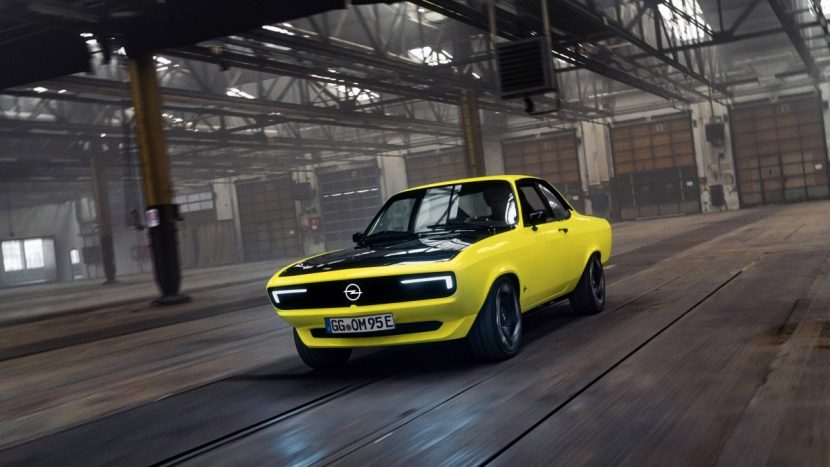 Opel has unveiled a unique model of the Manta: a restomod called the GSe ElektroMOD Manta with a 147 hp electric motor and a number of modern elements.

After a long teasing campaign, Opel officially unveiled the Opel Manta GSe ElektroMOD. An Opel Manta A has been converted to electric propulsion, but the German company has no plans to mass-produce this model. 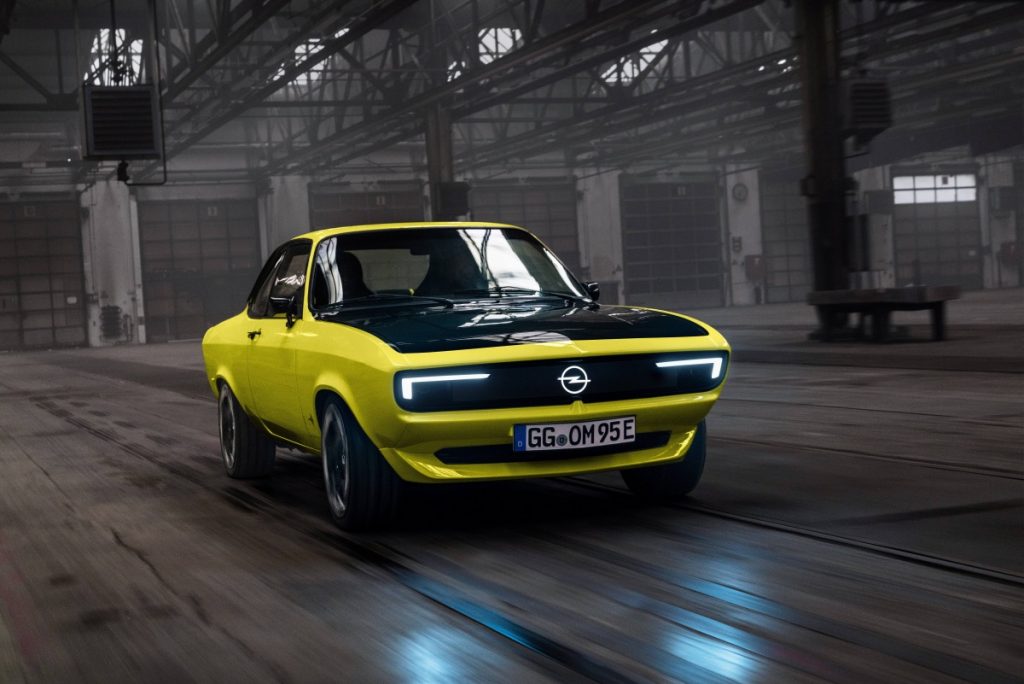 More interesting is the fact that the power generated by the electric motor is transmitted to the rear axle via a manual gearbox, which differentiates the Manta GSe model from any other current electric car. Opel says the steering wheel can shift gears manually or select fourth gear to drive automatically. 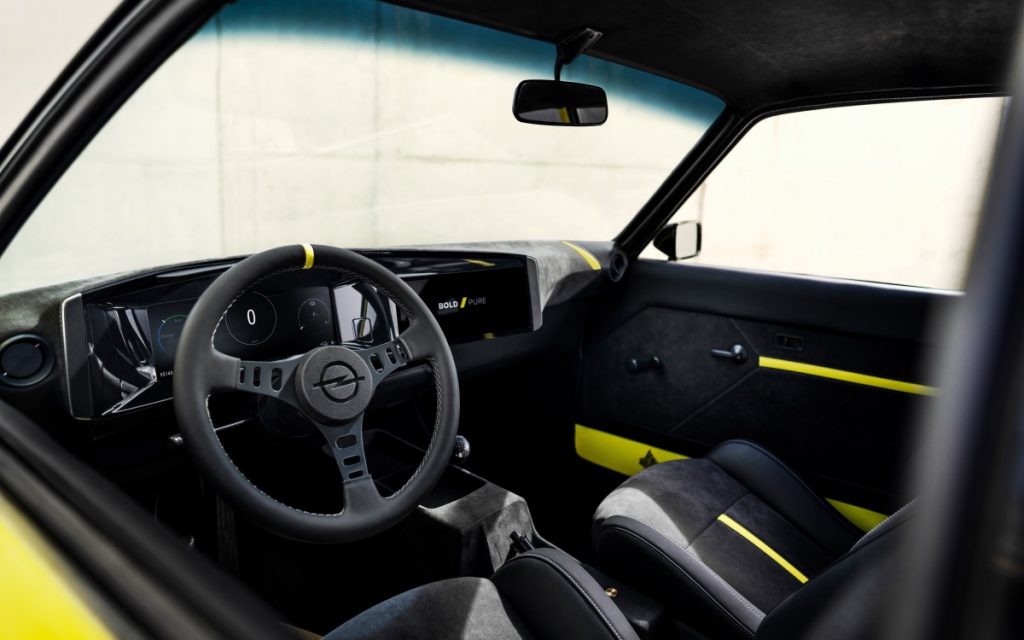 The electric motor is powered by a 31 kWh battery, smaller than the battery used by the Corsa-E or Mokka-E. The range offered is about 200 km. The model can be charged via the 9 kW on-board charger, which allows the battery to be charged in four hours.

Visually, the Manta GSe model retains the lines of the classic 1970s model, but adopts the new Vizor front end, specific to modern Opel models, such as the new Mokka and Crossland facelift. It houses an LED display on which various messages can be displayed. 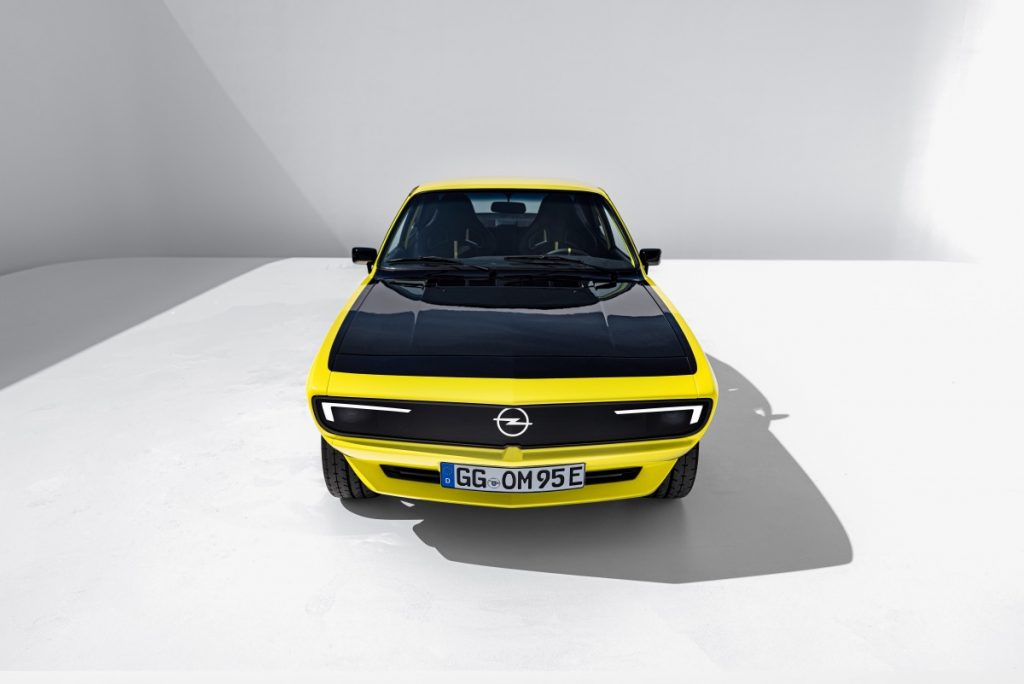 The re-modified model was painted in Opel-specific bright yellow with the hood kept in black. The GSe jacket uses 17-inch Ronal wheels, which replace the original 13-inch wheels, and the chrome bumpers have been removed.

Inside, the Manta GSe received the 12-inch digital dashboard taken from the Mokka model, and the sports seats are the ones developed for the Adam S model. 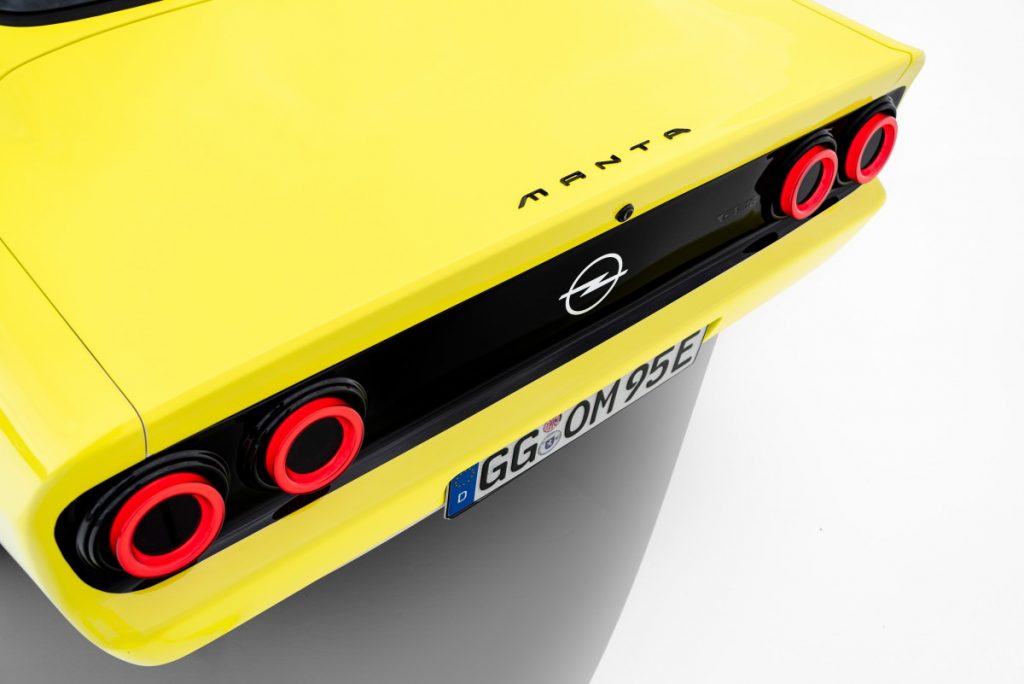 Opel did not give details about a possible limited series production of the Manta GSe ElektroMOD model, the model will most likely remain a unique model.

The car market in Romania, the largest decline in Europe after the first four months of 2021

Fines on toll roads will reduce