The number of road cameras increased in Moscow 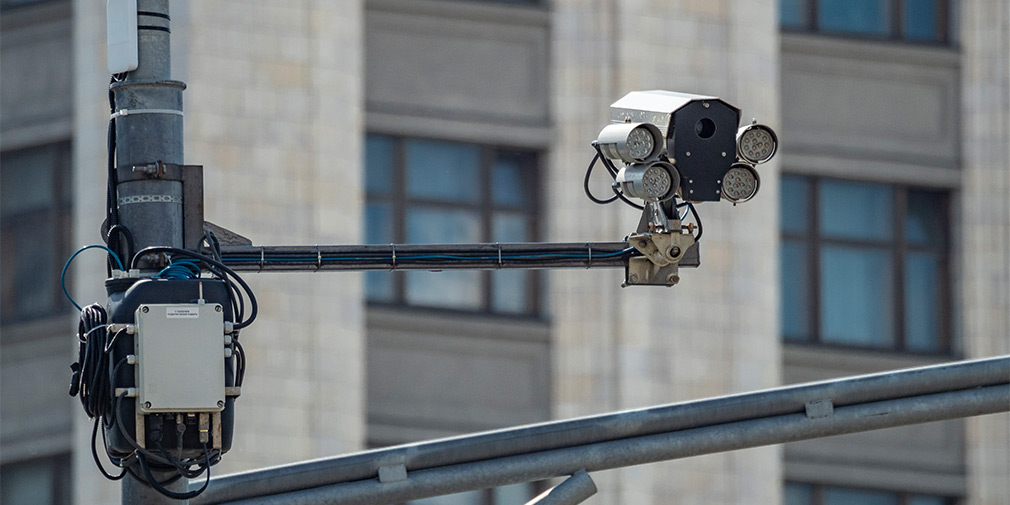 In Moscow, most of the cameras are fined not only for speed: the complexes are able to simultaneously monitor movement in the selected lanes, intersection of the solid marking line, turning from someone else’s row and driving to red

The Moscow authorities installed 35 additional cameras for fixing traffic violations on capital roads. The layout scheme for new complexes published in his Twitter Center for Traffic Management (DPC). The department emphasized that the complexes were installed in the most emergency and cork places.

In Moscow, most of the cameras are fined not only for speed: the complexes are able to simultaneously monitor movement along the allocated lanes, crossing a continuous marking line, turning from someone else’s row, passing through a red light and not letting pedestrians pass. At the same time, among the photographic cameras in the capital, about 20% are dummies.