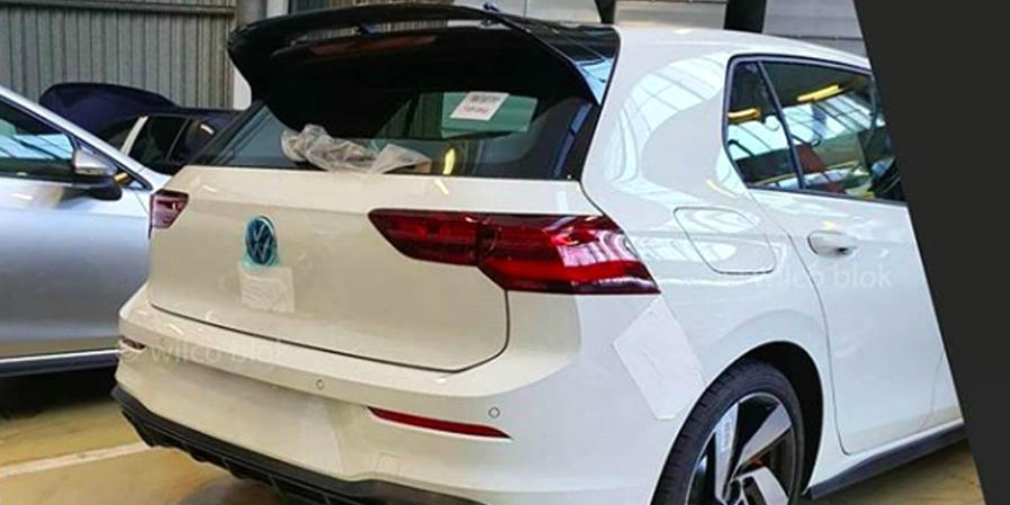 On the Internet there was a spy shot of the “charged” GTI-version of the eighth-generation Volkswagen Golf hatchback, which will debut in Geneva

A spy shot of the “charged” GTI version of the eighth-generation Volkswagen Golf hatchback, which was photographed without camouflage, appeared on Instagram. The official premiere of the car will be held in March at the Geneva Motor Show.

The picture shows the rear of the hot hatch, which differs from the standard model by two large exhaust pipes, a diffuser, as well as special-design alloy wheels and a spoiler on the tailgate.

According to unofficial information, the new Volkswagen Golf GTI will retain a two-liter “turbo four”, which was equipped with the “hot” versions of the seventh generation model. As expected, the new Golf GTI will be available with a motor in two boost levels: 245 and 290 horsepower. The top version will be able to accelerate to “hundreds” in less than six seconds, and the maximum speed will be limited to 250 km per hour.

According to preliminary data, the base engine will be a 1.6-liter aspirated with a capacity of 110 liters. with., which can be combined both with a mechanical gearbox and with a six-speed “automatic”. And the older version will be with the previous 1.4-liter TSI turbo unit with a capacity of 150 liters. pp., which will be paired exclusively with a seven-speed DSG.