The new SUV from the failed Luxgen: seven seats and no appliances, “premium”, but cheaper than Kodiaq 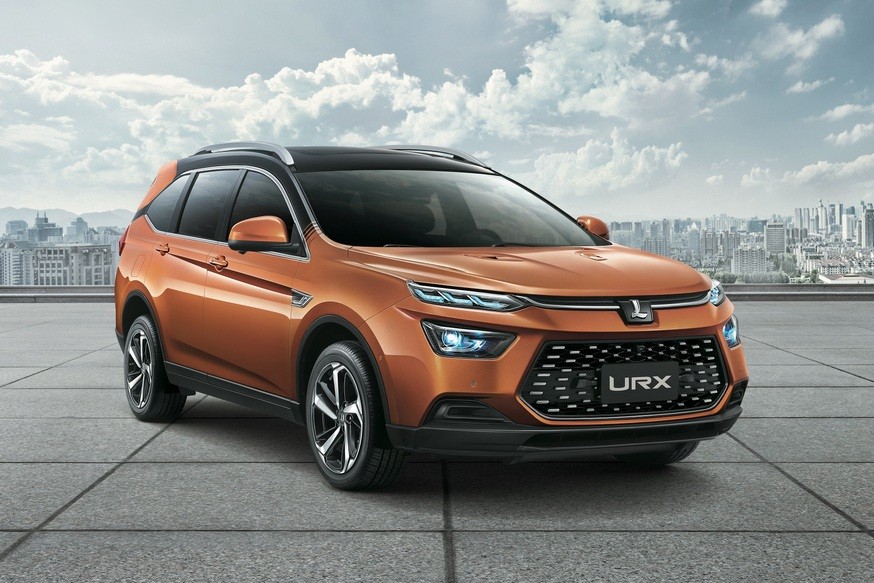 
Luxgen brand was created in 2007, it is owned by Taiwanese machine-building corporation Yulon, the brand is positioned as premium. In 2013-2014 They tried to sell Laxjin cars in Russia, we offered the Luxgen7 crossover, but in Russia the “premium” from Taiwan failed miserably: only 148 “sevens” were sold. Things are not going well at home either – in 2018, the total sales volume of all models of the brand amounted to just over 9600 units. Finally, in its main export market – in China – Luxgen – it really suffers a real disaster. So, last year at the Taiwanese “premium” in the Middle Kingdom, 9,300 customers (-47%) stopped their choice, the result of January-November 2019 was only 1,700 cars. But once Luxgen used to sell 50,000-60,000 cars in China. And yet the brand does not give up – the new URX SUV is presented.

In Taiwan, the full-fledged premiere of the crossover was carried out on a grand scale in September, at which time pre-orders began to be received there. “Live” sales in the brand’s homeland started a few days ago, and Luxgen proudly announced that a thousand URXs were reserved in three months. Now the SUV is available in China, however, there was no presentation there, although in the Middle Kingdom automakers usually fanfare even the appearance of a special version. However, it is possible that later Luxgen will nevertheless arrange for the Chinese a show dedicated to their new product.

As previously reported by Taiwanese media, the URX cross is based on the Luxgen U6. The length of the new model is 4725 mm versus 4628 mm for the “six” designed for the PRC, their wheelbase is the same – 2720 mm. That is, in terms of dimensions, the URX is close to the Skoda Kodiaq (length – 4698 mm, the distance between the axles – 2791 mm). The appearance is made in a new style for Luxgen: the cross received a two-tiered LED head optics, chrome “strokes” flaunt on a large radiator grill, and now there is an inscription with the brand name on the stern instead of the emblem.

URX is five- or seven-seater. The main “trick” in the cabin is the lack of a dashboard, all indicators are displayed on a huge vertical touchscreen of a multimedia system or projected onto a windshield. The second row chairs can be folded not only manually, but also through the “multimedia” or mobile application. Also in the arsenal of Luxgen URX are: heated and ventilated seats, a panoramic sunroof, all-round cameras, a non-contact tailgate opening system, adaptive cruise control, automatic emergency braking systems and warnings about leaving the occupied lane.

One engine – petrol “turbo four” F18 1.8, issuing 204 hp and 300 Nm. At the same time, Chinese specialized media note that the motor complies with outdated local eco-standards. The engine is combined with a six-speed “automatic” Aisin, the drive – only the front.

Luxgen will not return to the Russian market. Meanwhile, the fate of the Taiwanese brand in the Russian Federation could have been completely different if her long-time production partner, Dongfeng, had helped her. Kolesa.ru talked about this in more detail earlier.

What does the bureaucracy of purchasing electric cars in financial leasing entail?
Do you want your company to influence the business
00

Opel, a fine of 65 million euros for the emissions of its diesel engines
The Opel brand, now part of the Stellantis group, has
00

BMW 520d Touring xDrive model 2021. Test drive with the most family-friendly BMW!
Usually, you buy a BMW because you want to enjoy top
00

Goodbye, Nissan Leaf! The hatchback turns into a crossover coupe.
The Japanese are preparing to change the most famous
01