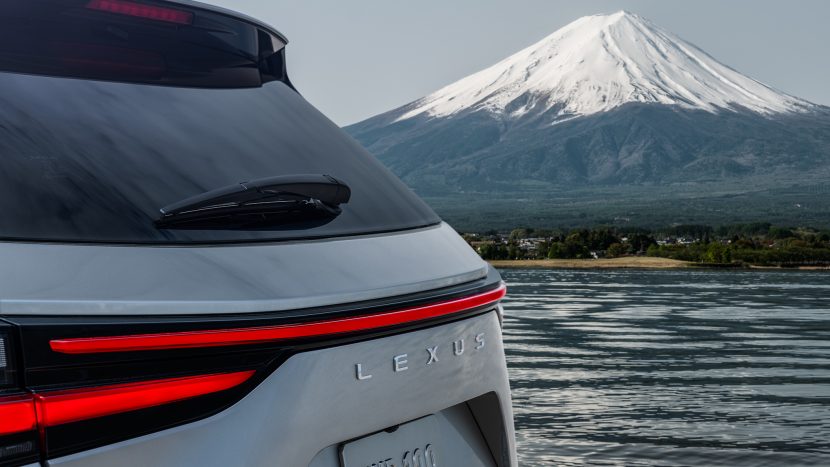 Lexus is preparing for the launch of the new generation of the NX SUV, the event will take place on June 12, 2021.

Lexus has released a teaser image with the new generation of the NX model. The Japanese SUV will be unveiled later this week, on June 12. In the rear image of the new model you can see an LED strip that connects the two taillights.

The brand logo on the tailgate has been replaced by the brand name. The premium division of the Toyota brand also promises an interior with digital instrumentation and a large display for the multimedia system. 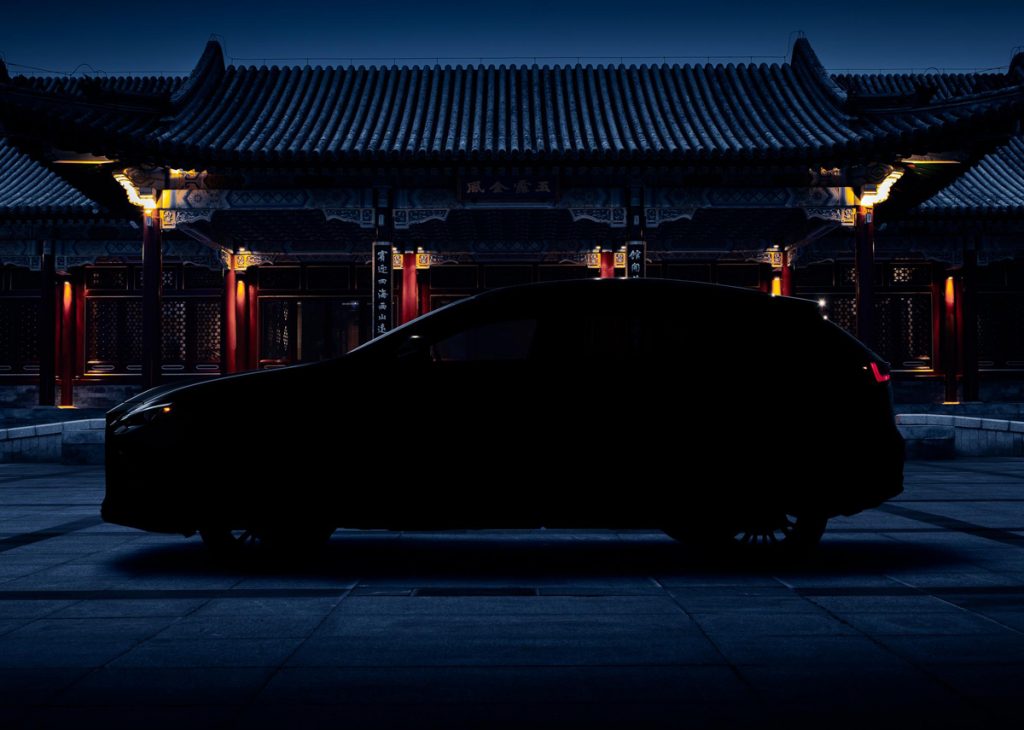 The second teaser image shows the profile of the SUV model, which shares a series of components with the Toyota RAV4 model. It is for the two models to share the plug-in hybrid running gear consisting of the 2.5-liter heat engine and electric motor for a total of 306 hp.

The new Lexus NX will be a direct rival to models like the BMW X3 or Audi Q5.

ACAROM has a new president: Mihai Bordeanu, the director of Dacia

new generation for the legendary off-roader

In Germany, a new electric car appeared – GAZelle with a different name

Mercedes-Benz will work for peace