The new crossover Renault declassified before the premiere 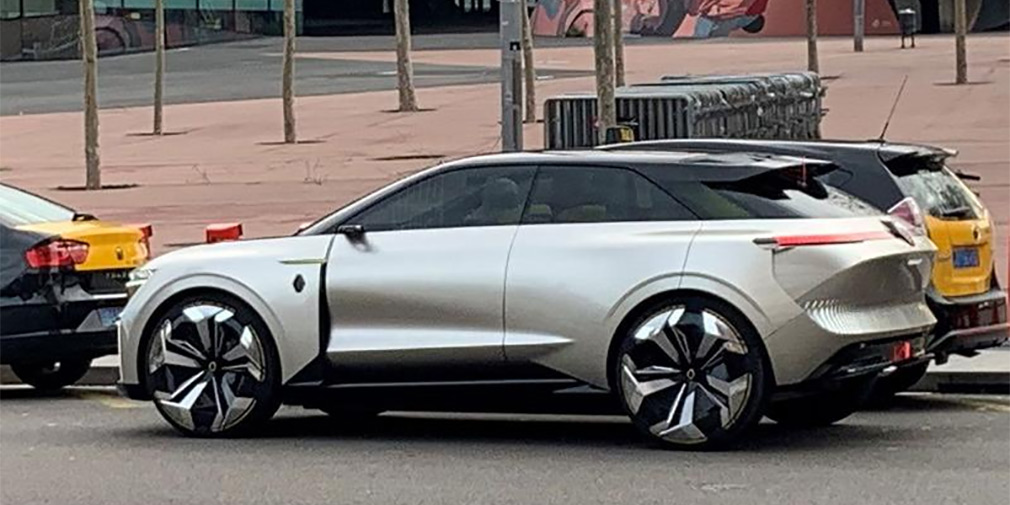 At the disposal of the Dutch edition of AutoWeek was a spy photo of the new Renault conceptual crossover, taken during a special event in Barcelona. As expected, the official premiere of the car will be held in March as part of the Geneva Motor Show.

Judging by the picture, the experimental SUV will get some external features of the Symbioz concept car, which debuted in Frankfurt in 2017 and now serves as Renault’s testing ground for testing automatic control systems. In particular, similar external cameras are seen in the photo, designed to replace traditional side mirrors.

According to preliminary data, the Renault conceptual crossover will be equipped with a hybrid or all-electric power plant. Other details about the new product will be announced later.