A report by JATO Dynamics shows that the average emissions of new cars registered in Europe in 2020 have decreased by 12% to 106.7 gr / km. Unfortunately, Romania remains among the countries with the highest CO2 emissions. 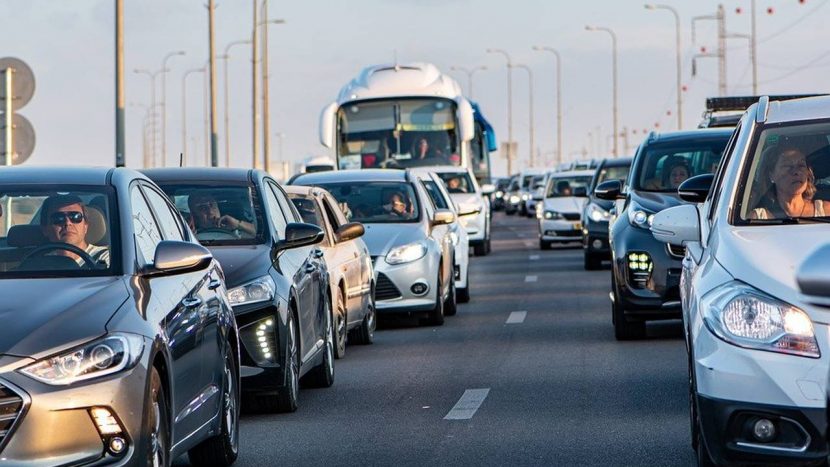 Data from consulting firm JATO Dynamics show that the growing percentage of electrified cars – 100% electric (BEV), plug-in hybrids (PHEV) and hybrids (HEV) – out of the total number of new cars purchased by European customers has significantly reduced average emissions. of CO2. Thus, in 21 European countries the weighted average volume of CO2 emissions (NEDC) of vehicles registered in 2020 was 106.7 gr / km, 12% lower than the average recorded in 2019.

According to Felipe Munoz, JATO’s global analyst, this reduction in CO2 emissions can be attributed to tougher government regulations, such as the application of WLTP rules on fuel economy and a change in consumers’ attitudes towards electric vehicles.

“Although the industry still has a long way to go to meet the European Commission’s CO2 targets, manufacturers have shown significant progress in their range and sales in 2020,” says Munoz. In this context, the registrations of 100% electric vehicles (BEV) and hybrid plug-in (PHEV) totaled 1.21 million units last year, ie 10.6% of the total market. For comparison, in 2019 these vehicles accounted for only 3.1% of total registrations.

We can only console ourselves with the fact that, in this respect, there are countries in Europe that are doing much worse. For example, if Hungary is exactly at the same average as Romania (115.4 gr./km), Poland reported emissions of 118.3 gr./km, and the Czech Republic of 118.8 gr./km. Worse, the average emissions generated by new cars registered in 2020 in Slovakia is 119.2 gr./km.

– Significant growth of the electrified car market
– The Rabla program starts on April 26 with an additional restriction: the car bought cannot be sold for a year

Italians are going to “bomb” Geneva