The most unusual camper from an army truck (video)

For the construction of campers, the chassis of light delivery vans or the chassis from them is most often used. However, there are some very interesting exceptions. For example, if you take for this purpose a three-axle army truck of the M939 family, which was actively supplied to the US Army in the 80s and early 90s.

That’s exactly what one Canadian guy named Mike decided. By profession, his builder, he decided to embody his skills in creating a motor home. A truck with an onboard platform was taken as the basis – version M923A2. The native body was dismantled, and a standard transport container was mounted in its place. 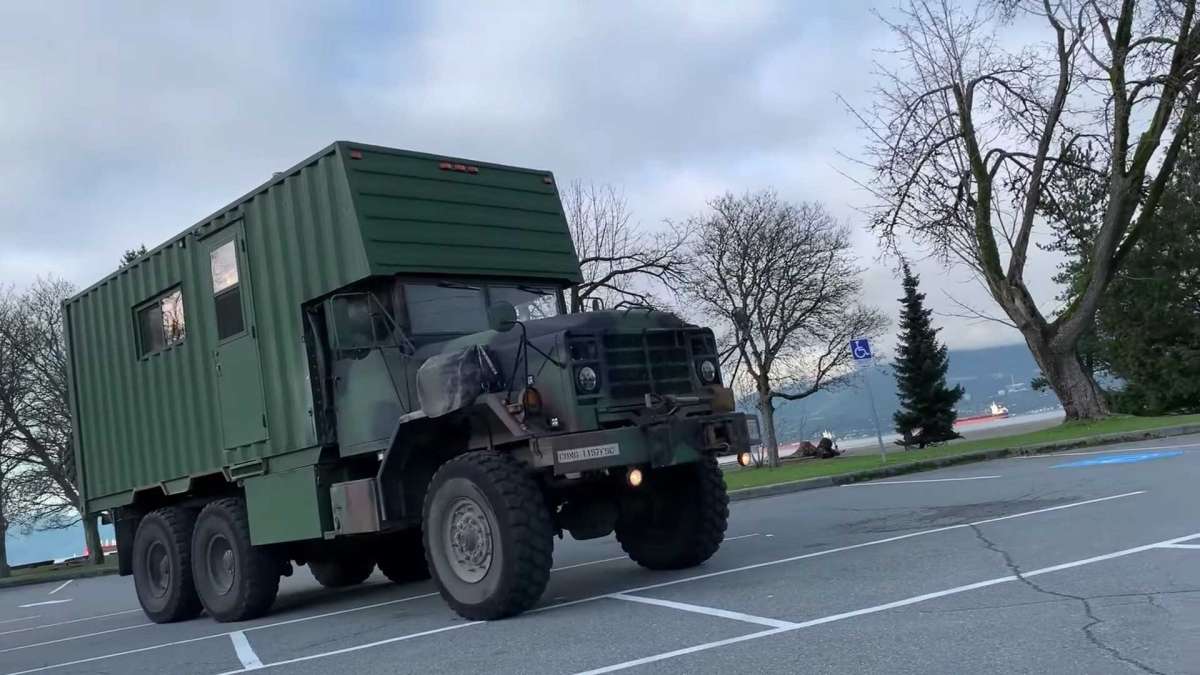 Inside they put furniture made of natural wood. To prevent the cabinets from opening on the go, their doors were equipped with powerful heckles of window frames. The room received a kitchen unit – with a washbasin and a refrigerator. And, of course, what a real house without a cozy double bed. Interior lighting is made on economical LEDs. By the way, on-board batteries can be recharged from solar panels on the roof. 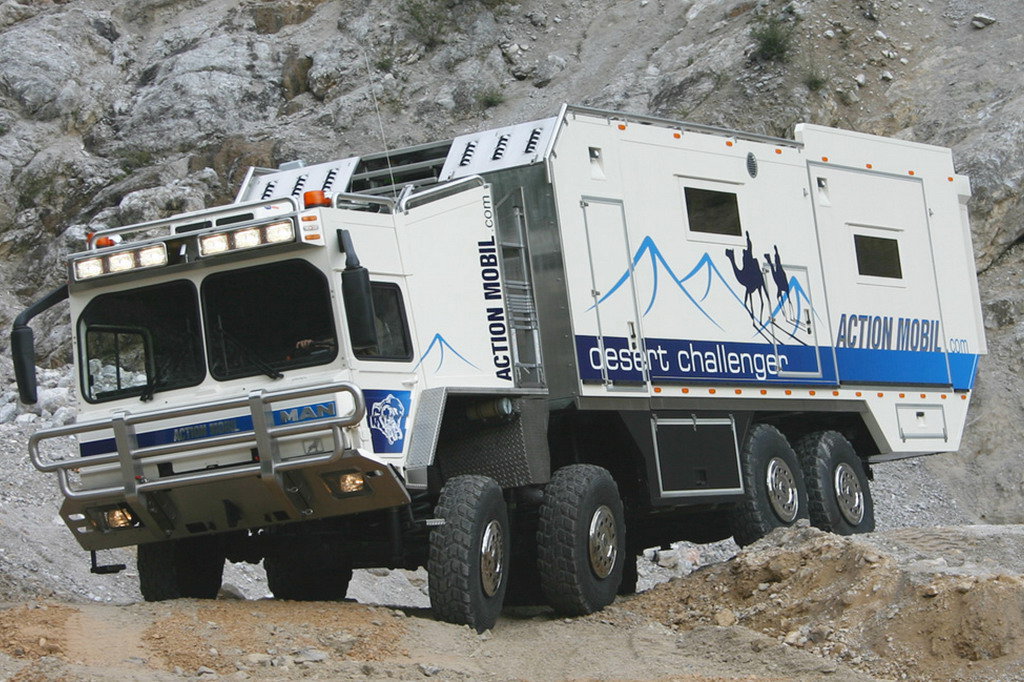 Noteworthy is the internal water heating system, which is expertly integrated with the engine cooling system. By the way, about the power unit. Under the huge integrated hood of the M939 family of cars, Cummins in-line 6-cylinder diesel engines were installed – a 14-liter NHC-250, or an 8.3-liter 6CTA8.3. In both cases with the same power – 250 hp. On the camper we see a motor with a smaller displacement and an automatic, 5-speed gearbox; there is also a two-stage razdatka.

According to Mike, the whole building cost him almost 40 thousand dollars. A camper based on the M939 truck is very helpful, because an enterprising builder has been living in it for two years and during this time he traveled all over Canada.

Coronavirus has endangered the automotive industry

One third of all road accidents in Russia are pedestrian collisions

Subaru is preparing something unusual