The most popular electric cars of 2019 were named in Russia 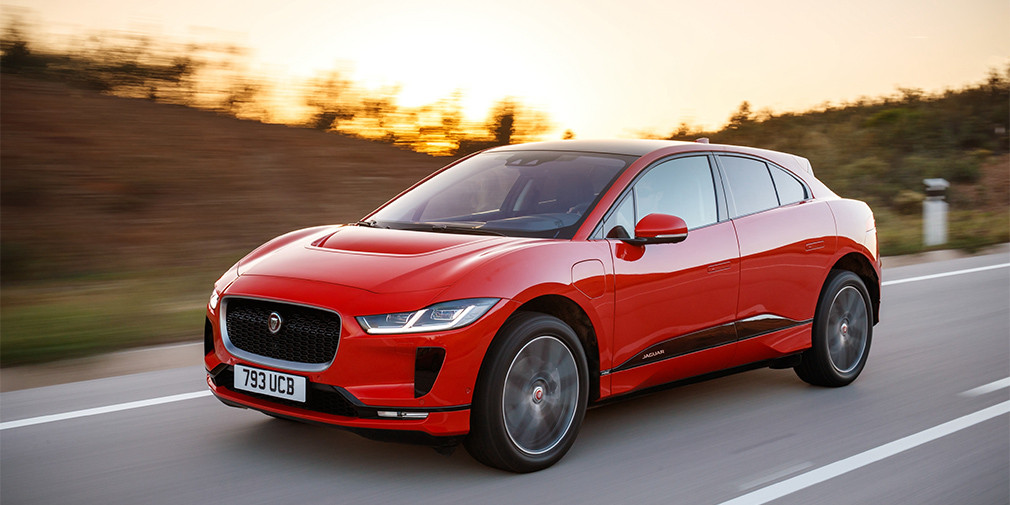 At the end of 2019, the Jaguar I-Pace crossover and the Nissan Leaf hatchback became the most popular electric cars in Russia. This was reported by the analytical agency “Avtostat”. According to them, over 12 months, the Russians purchased 131 such electric cars. These models own about 75% of the Russian market for new green cars.

The Nissan Leaf electric hatchback is equipped with a 40 kWh battery. Thanks to her, the car can drive about 270 kilometers without recharging. Intelligent cruise control with a speed limiter, a system for recognizing road signs, a function to prevent exit from a lane and a stopping system in front of an obstacle are available to the driver.