The most beautiful ambulance on Ukrainian roads (photo)

An ambulance was noticed on the capital’s roads, which is distinguished by an unusual superstructure. Just look at these aerodynamic, streamlined forms on the roof, which is made of heavy-duty GFRP (Glass Fiber Reinforced Plastic).

And why are the LED flashers on the roof, which look like painted. It turns out that this ambulance was made by the German company Ambulanz Mobile.

Presented ambulance, made on the basis of Mercedes-Benz Sprinter, is a model Delfis 3. This family appeared in 2006 and set new standards in the class. The combination of aerodynamic bodywork, LED technology and excellent ergonomics of the patient compartment have done their job.

In addition, in 2007 the car successfully passed dynamic tests for the strength of the body – with an acceleration of 10 g in five different directions. And in 2011, the ambulance Delfis 3 became the first and only in the class to pass the dynamic test with acceleration of 20 g in the forward and backward directions. Four years later, the advanced Delfis S model successfully passed the real crash test at a speed of 64 km / h, conducted with the support of DEKRA.

Inside the cabin there is a control panel with 15 buttons and a monochrome display that controls lighting, ventilation, and the stretcher lifting mechanism. 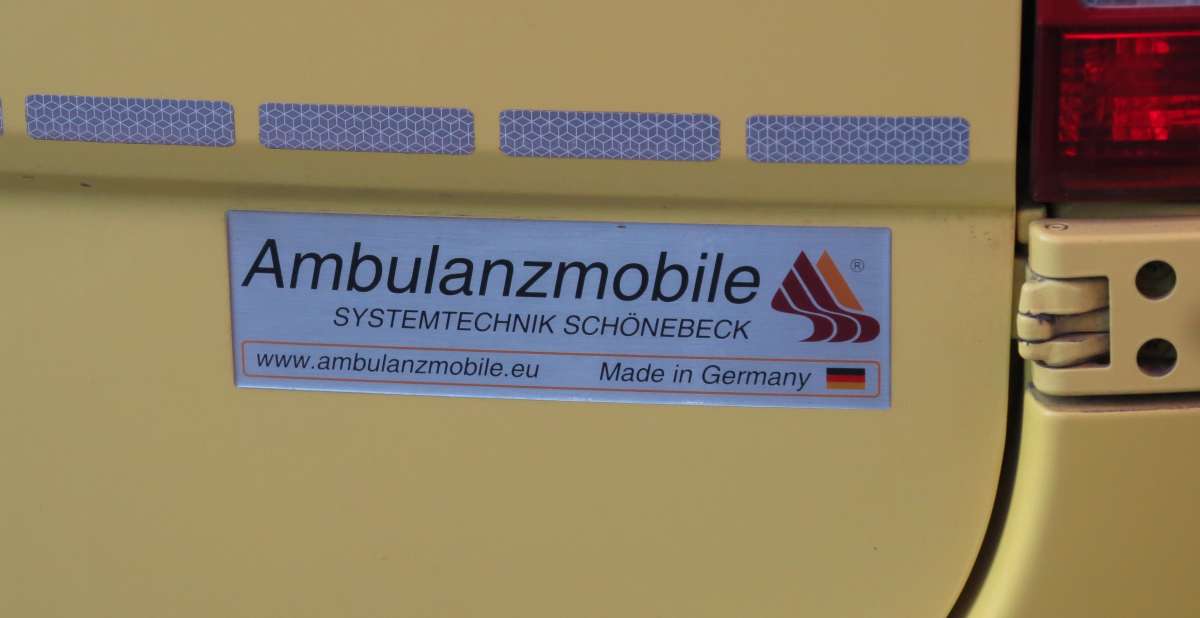 The first Genesis crossover in 30 photos

The first Genesis crossover in 30 photos

In the Czech Republic created Lada Niva, which is better than Russian

In 2020 AvtoVAZ will release limited versions of Lada & nbsp cars