The most anticipated car premieres of 2020

This year, we will see a lot of high-profile automotive premieres. While manufacturers are still considering how and when to most effectively present their new products, we have identified the seven most anticipated cars of 2020.

The fifth generation of a luxury SUV has almost completely managed to declassify on spy photos taken right at the factory. Judging by the pictures, the new Cadillac Escalade will look even more impressive, and a huge dual screen media center will appear in the cabin. The main technical innovation will be a multi-link rear suspension, instead of a continuous axle, as well as a new air suspension with a wide range of adjustments. 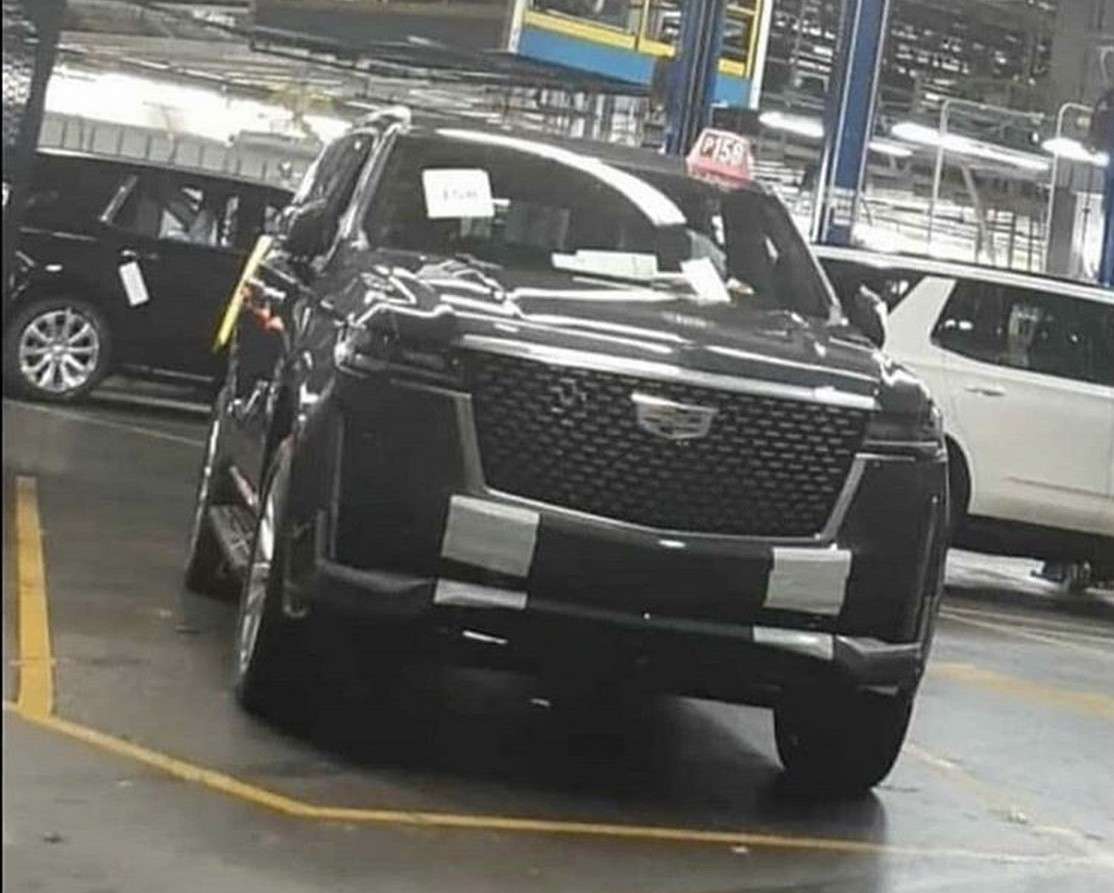 It is likely that the “fifth” Escalade will debut before the end of winter, but there is no official information on this yet.

The crossover Infiniti QX55 will obviously replace the QX70 in the lineup, although in fact it is a coupe-like version of the QX50 parktenik. According to official teasers, it is still difficult to evaluate the design of the new product, but you should not expect cardinal differences from the “donor” model. But the QX55 will have a hybrid version with two electric motors and a 1.5 liter gas turbine. 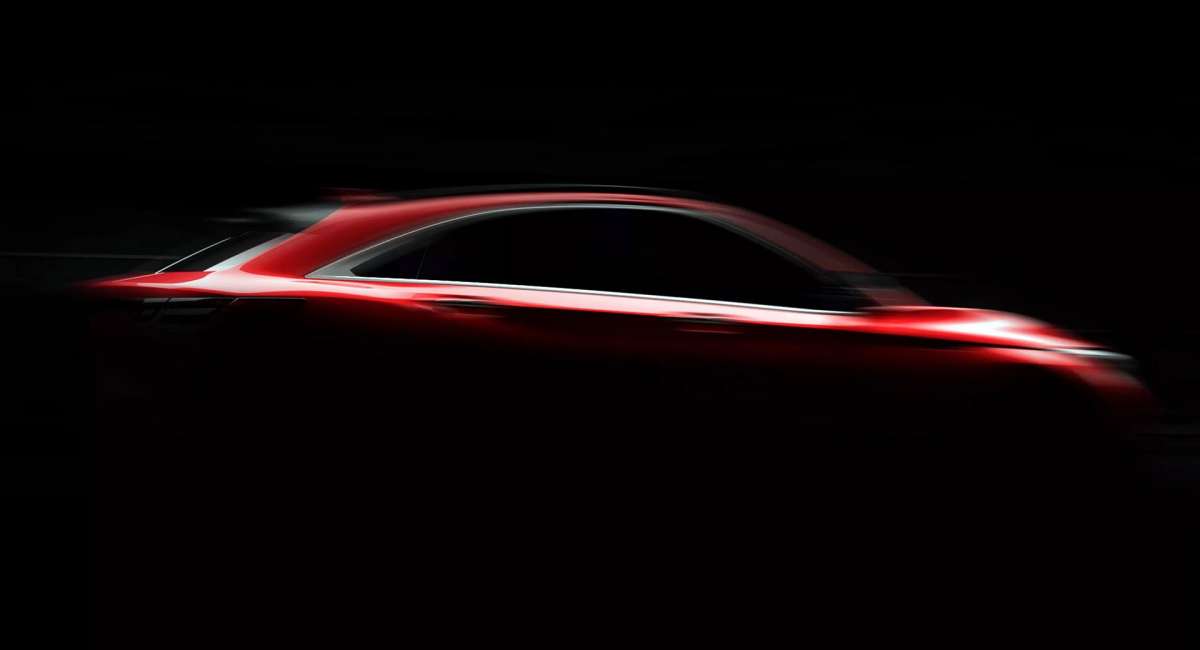 The start of sales of the Infiniti QX55 in the US market is scheduled for the summer, and the premiere of the model may take place already in late spring.

The fourth generation of the crossover has already managed not only to notice on the racetrack, but also partially shoot without camouflage. The design of the new Kia Sorento will clearly be much more spectacular than its predecessor. In technical terms, Sorento is obviously very close to the soplatform Hyundai Santa Fe, whose new generation debuted back in 2018. 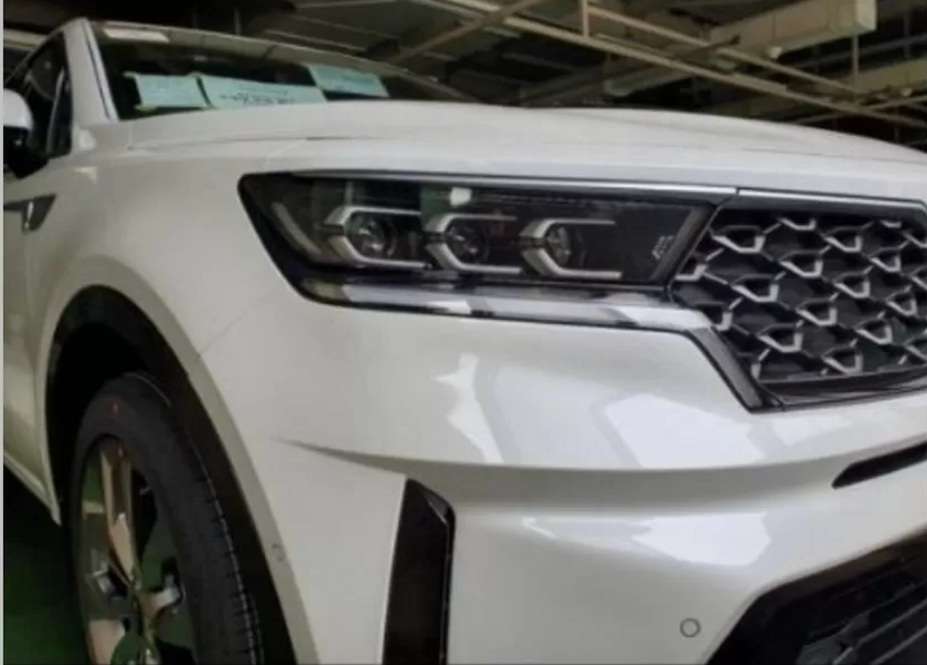 The specific dates for the premiere of the “fourth” Kia Sorento have not yet been announced, but you will not have to wait for a long time for a new product.

The premiere of the new generation Renault Logan can be safely called one of the most anticipated in the Ukrainian market. The presentation of the updated family of budget models Logan / Sandero will have to wait until the autumn motor show in Paris.

There are no official images of new products, however, as well as spy photos, but it is already known that the new Logan will move to the more modern CM-F B platform from the new Renault Clio. The second generation of the Nissan Juke crossover is also built on the same architecture.

The fourth generation of Seat Leon will be officially presented on January 28, but for now we can evaluate the front and rear optics of the model on a video teaser, as well as partially interior decoration.

There will be no surprises in the technical part, since all the innovations have already been revealed by the new Skoda Octavia and the “eighth” Volkswagen Golf, on the basis of which Leon was built.

If in the budget segment everyone is waiting for the new Logan, then in the expensive segment – the 300th Land Cruiser! The debut of the new generation of the legendary SUV is constantly postponed, because the premiere expected this fall may not take place. 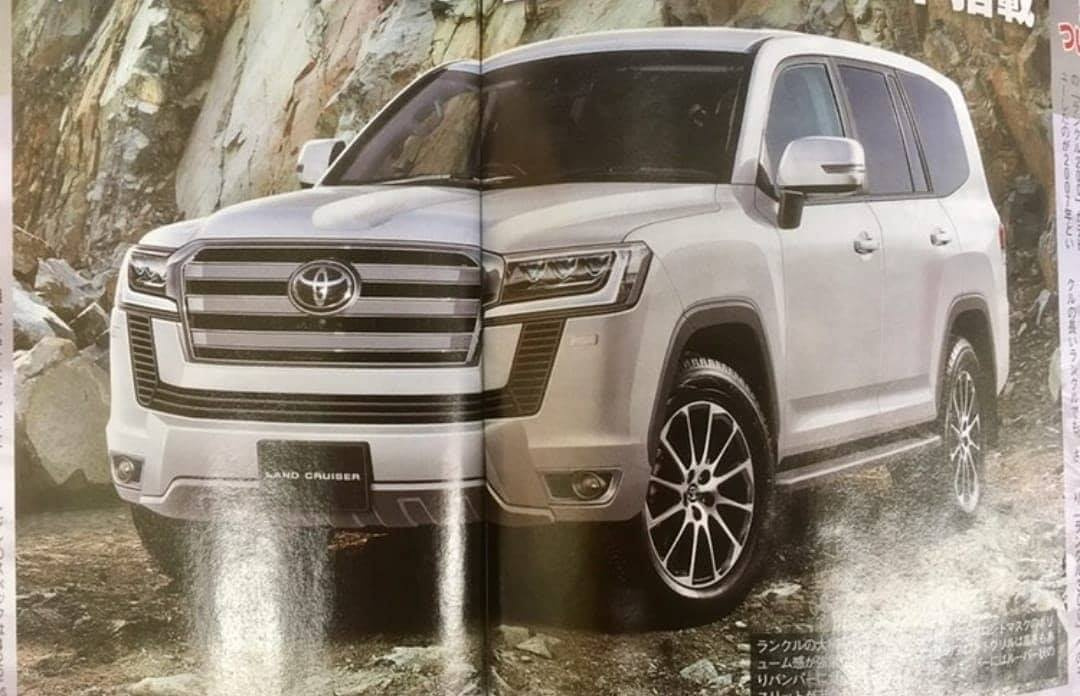 Toyota Land Cruiser 300 will not only change one digit in the name, but it may also say goodbye to V8 engines. The design of the new Cruiser so far can only be judged by some Japanese brochures of “dubious origin.”

The “charged” new Golf model fans are waiting with no less interest than the “basic” version. The “eighth” Volkswagen Golf has already made its debut in the hybrid version of the GTE, which produces 245 hp, because the iconic GTI certainly should not be less powerful. It is expected that a two-liter turbo engine, depending on the version, will produce from 260 to 300 hp.

The premiere of the new Volkswagen Golf GTI is likely to take place in the spring at the Geneva Motor Show, and in the summer will come the turn of the debut and the hottest R-modification.

Of course, this is far from all the high-profile novelties of 2020. It is also already known that the new Citroen C4, the second Alfa Romeo crossover and a lot of different-sized electric cars are waiting for us, but we will talk about them another time.

You are seventeen – get your license and drive!

Toyota Corolla will have a charged version