The Moscow drivers are preparing a total round-up & nbsp


The Moscow traffic police announced a preventive raid “Drunk Driver”, according to TASS. The raid, during which motorists will be randomly sent for a medical examination, will be held from January 24 to 26.
In connection with the rally, police asked Muscovites and guests of the capital to inform traffic police about drivers whose behavior on the road can be considered inadequate or dangerous for other traffic participants.
Militiamen also reminded that for driving while intoxicated, the violator faces a deprivation of rights for up to two years and a fine of 30 thousand rubles. If the driver has previously been punished for drunk driving, then it already provides for criminal liability.
Earlier, as Rambler reported, it became known that in the future it is planned to provide Russian courts with the opportunity to send offenders who have committed an offense while intoxicated to compulsory treatment for alcoholism. The issue of innovation was entrusted to be worked out by experts of the Ministry of Internal Affairs and the Ministry of Justice before March 1.
drivers Moscow nbsp preparing roundup Total
Rate article 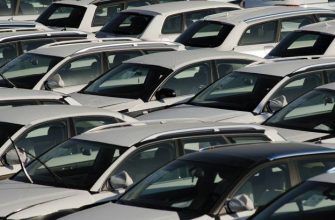 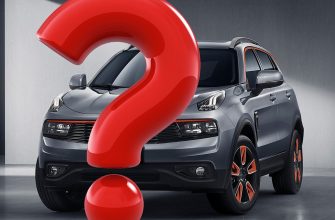 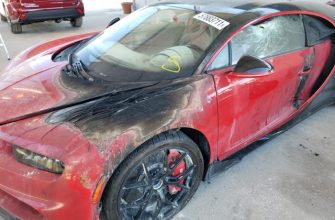