The Ministry of Transport did not support new fines for motorists 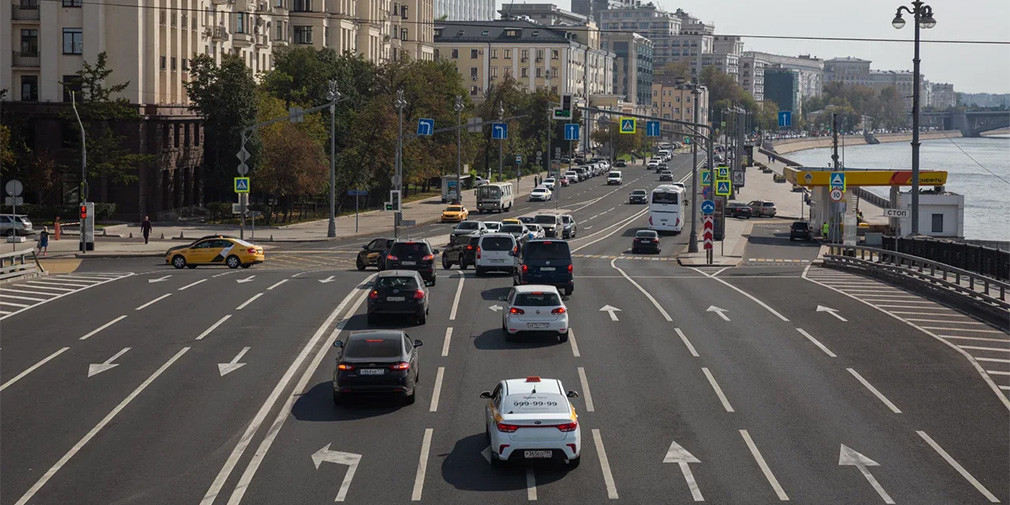 The Ministry of Transport did not support the introduction of fines for off-season tires. This was reported by TASS with reference to the press service of the department. They explained that increasing the length of the ban for motorists to use studded tires in Russia is not possible.

“An increase in the period of the ban on the use of studded tires is not possible due to the presence in the traffic stream of a significant share of transit motor transport crossing several climatic regions. Different weather and climatic conditions in such regions make it unreasonable to establish unified strict restrictions regarding the ban on studded tires, and the presence of different requirements entails significant costs for vehicle owners, ”the story was drunk at the Ministry of Transport of the Russian Federation.

Earlier it became known that Russia can reduce the period of use of studded tires. Such an initiative was made by the state company Avtodor after a study. Drivers who do not comply with these rules are encouraged to fine. The amount of a possible recovery is not specified. At the moment, the document has already been sent to the Ministry of Transport.