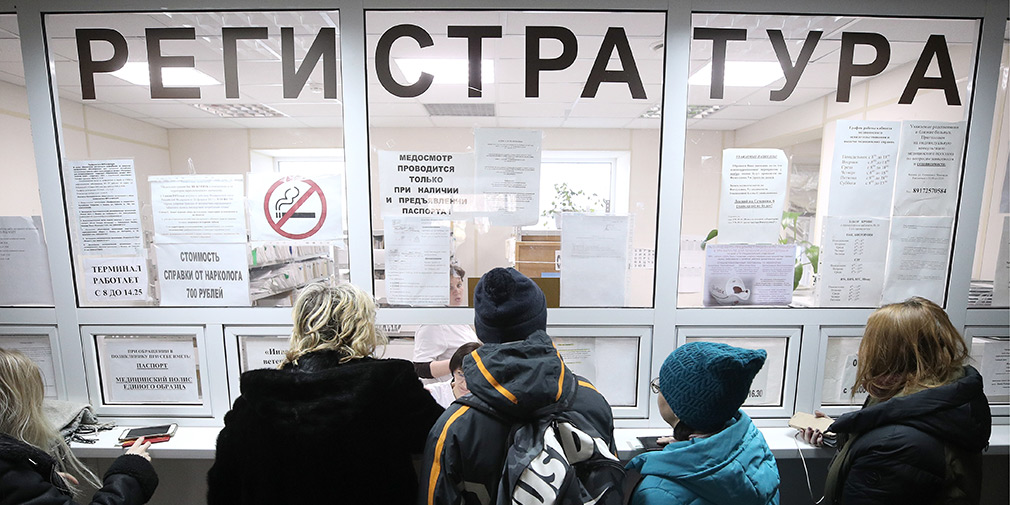 The Ministry of Health of Russia will finally determine the new procedure for medical examination for the right to obtain a driver’s license in February this year. This was reported by RIA Novosti with reference to the chief freelance narcologist of the Russian Ministry of Health Evgeny Bryun. According to him, it was then that the agency should make a final decision on this project.

“The implementation of this order of the Ministry of Health was postponed to July. In February, the minister will make a final decision on this order. I think that all the same it will take place in one or another part, ”said Bryun.

The new document was to enter into force on November 22. It was planned that all motorists would have to donate blood to determine the CDT marker, which indicates a disease of alcoholism. Also, to check for the presence of psychoactive substances, they wanted to force drivers to take urine as well. If the marker works or if prohibited substances are found, the motorist was offered to be sent for an additional commission to the narcological clinic.

The idea of ​​the Ministry of Health was sharply condemned by Russian President Vladimir Putin. The head of state called the unacceptable increase in prices for medical assistance for drivers due to the new medical examination procedure. According to the president, such reforms should be carried out wisely, in stages.