In the USA, a very valuable 1968 Ford Mustang was put up for auction. He was previously estimated at 4 million dollars. The fact is that this particular car was shot in the cult film “Bullitt” with Steve McQueen.

In total, three Ford Mustang coupe fastbacks with a 6.4-liter 320-liter V8 were involved in the filming. from. Specifically, this car did not perform stunts, but starred in specific scenes. It was also modified to install camcorders. 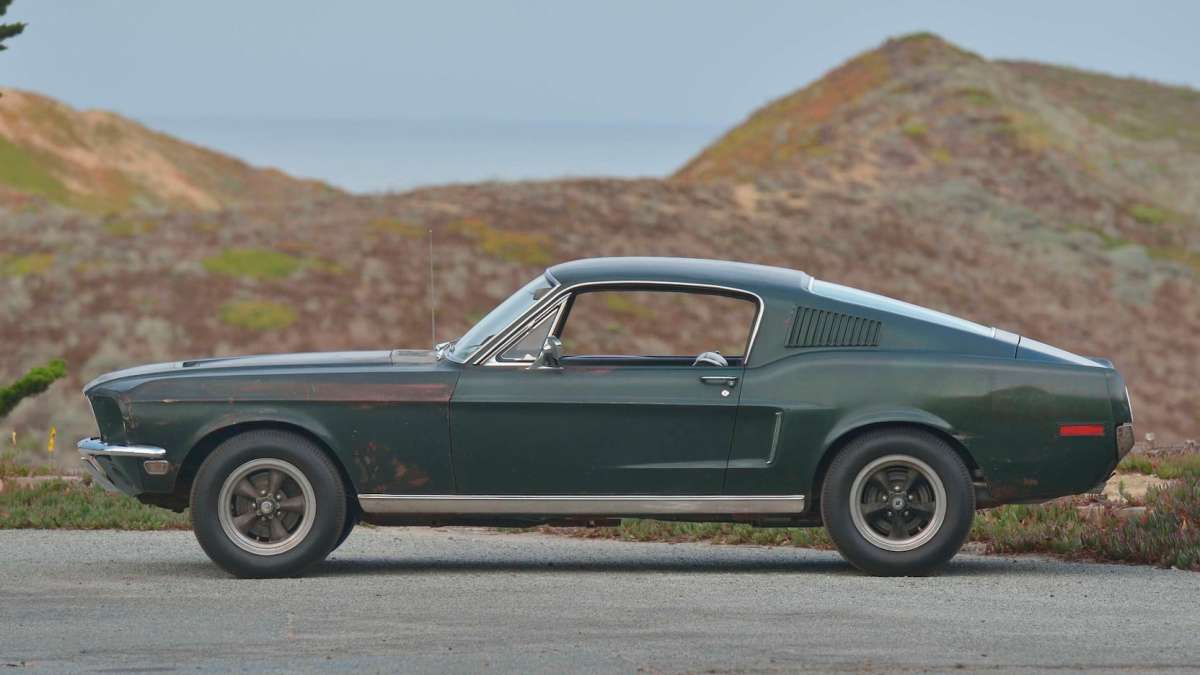 After filming was completed, one employee at Warner Brothers Studios bought the car. Then he sold the Ford Mustang to a policeman, and in 1974 he sold the car for just $ 6,000 to collector Robert Kearnan.

Kiernan and his wife used the Mustang as an everyday car. It is noteworthy that in the late 70s, Steve McQueen himself wanted to buy a Ford, but he was refused.

After 100 thousand kilometers, the Ford Mustang clutch failed, but they did not repair it, but put it in storage. The car was put in order only a few years ago, although it requires restoration. Although Mustang as much as possible matches the original and this is its value.

The launch of the system for automatic recording of traffic violations in Ukraine was postponed again: what this time