The first rumors that Toyota plans to remove the Mark X sedan from the assembly line appeared this spring. The model was not as popular as its ideological predecessor, the mid-size Mark II sedan, which the company produced from 1968 to 2004. For more than half a century, cars called “Mark” have been replaced by eleven generations. In total, more than 6.5 million cars were produced. The peak of sales occurred in 1989, when about 210 thousand cars were sold.

The final decision has now been announced: the Mark X sedan will be left without a successor, instead the company will focus on developing new crossovers and minivans. The last representative of the Mark family was the Mark X sedan with a petrol 2.5-liter six-liter aspirated and a six-speed automatic transmission. 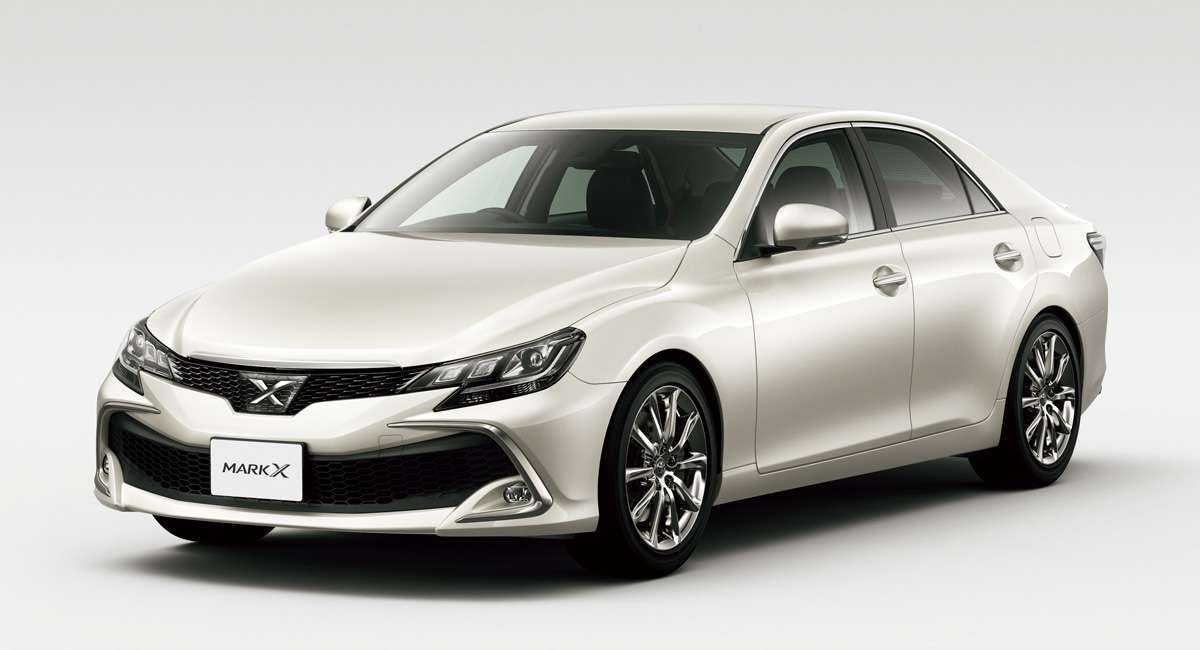 Toyota Mark X entered the market in 2004. The company introduced the second-generation sedan in the fall of 2009. The car received a more athletic appearance and a redesigned chassis. The model is equipped with a V6 DOHC engine with a displacement of 2.5 or 3.5 liters and a six-speed automatic. Thanks to changes made to the engine control program, the sedan has become more economical. The fuel consumption of the rear-wheel drive version with a 2.5-liter engine is 7.7 l / 100 km, the version with a 3.5-liter engine and rear-wheel drive is 9.8 l / 100 km.

Lamborghini’s Christmas Miracle: A few days at the wheel of Aventador S

How many cars were evacuated for illegal parking – there is an answer!

Volkswagen shelves its compact electric car – it’s not an ID. 3

Car engine wash: why is it needed, and how to do it right?