The large-scale plan of the offensive: Volkswagen is preparing to present 34 new items in 2020 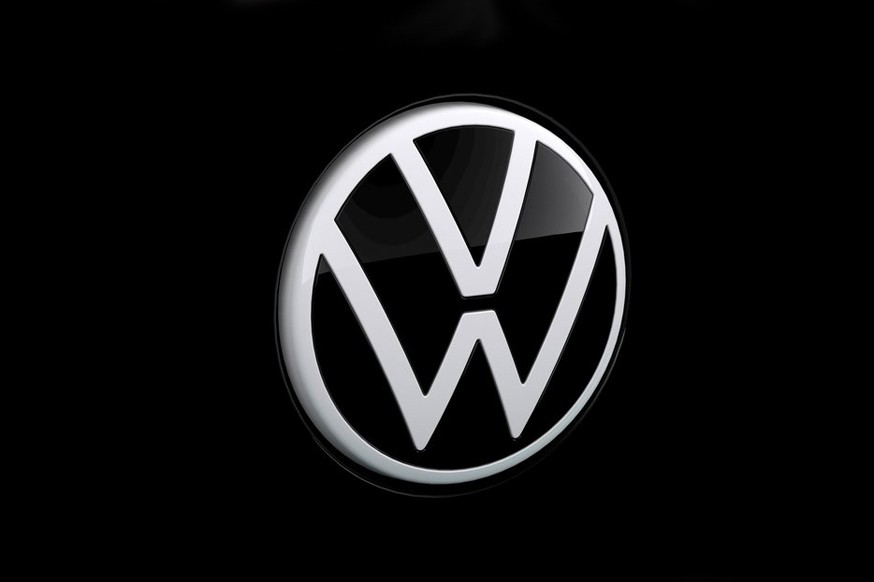 
The last few years have been difficult for Volkswagen: echoes of the “diesel scandal” that began in 2015 are still heard (we are talking about cars with engines that run on “heavy” fuel, which used special software that allows to lower the real level of exhaust emissions in tests) . After that, the company diligently changed its image, abandoning the old slogan, replacing managers, and also promising to make a noticeable emphasis on electric cars.

They really worked on electric cars. This year, the ID.3 serial electric hatchback was introduced. Recall that the “three” in the name means that this is the third milestone in the brand’s history – after Beetle and Golf. Next year, the company intends to introduce two more representatives of the ID line: one of them will be an electric crossover created “based on” the ID Crozz concept. It was presented in 2017 (in the spring in Shanghai, and in the fall a revised version was shown in Frankfurt). The second, possibly, will be the station wagon, its prototype is ID. Space Vizzion – Last month presented at the Los Angeles Auto Show. Both models will be global: they will enter the markets of North America, Europe and China.

Also, these two cars will be included in the list of 34 new products that the company intends to introduce in 2020. At the same time, representatives of the ID line will not be the only ones on electric traction: the company is preparing six more electric cars and hybrids for debut. It is known that the Golf GTE will turn out to be one of them – a modification to go on sale after the “ordinary” versions of the hatchback enter the market (cars will go to dealers in the spring of 2020).

Of the 26 not “green” new products, slightly less than half – 12 models – fall on the SUV segment cars. This is not surprising, because the popularity of crossovers is growing every year throughout the world. Recall that the compact coupe-shaped Nivus SUV should enter the Brazilian market in 2020. Subsequently, the model will begin to be sold in Europe, and the production of machines for the Old World will be established in Spain. In the USA, Argentina and Russia, the company will begin to sell a small cross, which is now available only in China under the name Tharu (in export markets it will probably receive the name Tarek). Also, the States are waiting for the updated Atlas next year (known in the Russian Federation under the name Teramont). In addition, the Atlas Cross Sport version is expected (Teramont X in China). Another novelty in the Middle Kingdom can be a large three-row cross, whose prototype is SMV (was introduced in the spring of 2019).

Among other Volkswagen novelties, the Viloran minivan: its prototype was presented in November 2019 at the Guangzhou Motor Show. It has so far been announced only for the Chinese market. The model will enter the market in the first half of next year. The company can also present a pick-up “based on” Tarok (the concept was shown in November 2018).

The company announced that the brand will spend 19 billion euros on the further development of technologies (the amount is calculated until 2024). Of these, 11 billion euros will go to the development of electric cars. Recall that VW using the ID line intends to make “outlet” cars available to the general public. The upcoming “electrification” of the lineup of the brand will probably not affect the Russian car market. But Jetta sedan should come back to us in the near future, however, the exact date of the start of sales has not yet been announced.