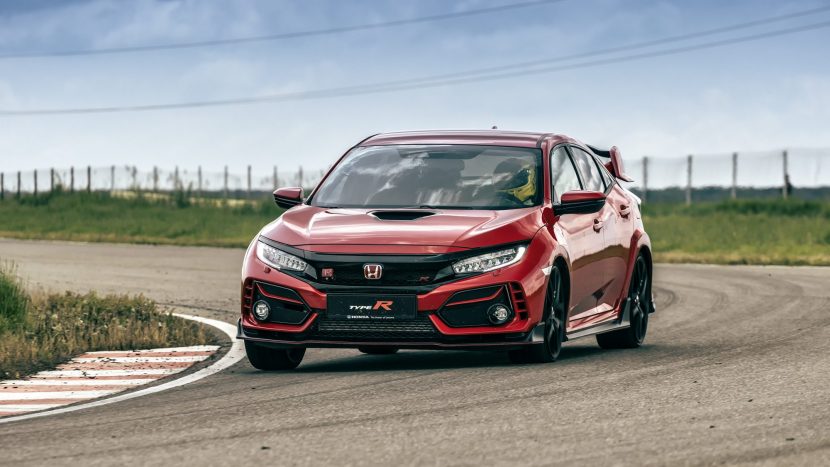 The Honda Civic Type R Ultimate Edition set a reference time on the Deep MotorPark circuit. The driver Ovidiu Zaberca was behind the wheel.

Honda Civic Type R set a standard time on the first auto-moto speed circuit in Romania, MotorPark Adâncata. The best official time for the series cars with front axle is 1: 57.721 and was set by the driver Ovidiu Zaberca at the wheel of a Honda Civic Type R, the Ultimate Edition equipment. The timing was done with the help of an approved transponder provided by MotorPark officials. 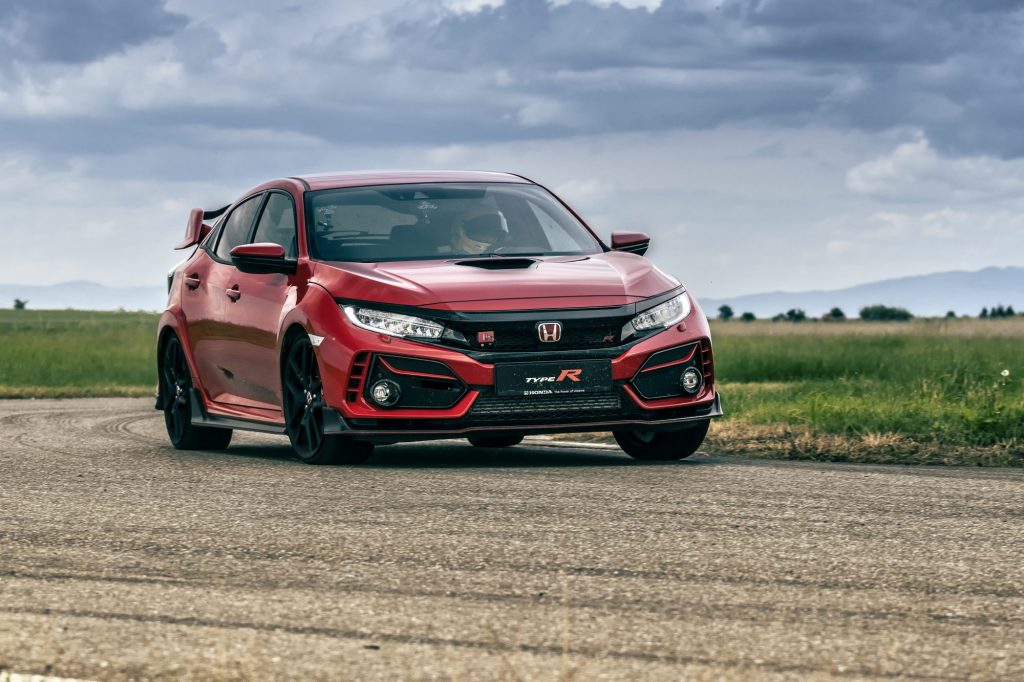 Honda Civic Type R is one of the most powerful production cars with front-wheel drive. Under the hood of the Japanese model is the 2.0 turbo four-cylinder engine that develops a maximum power of 320 hp and 400 Nm of torque. Acceleration from 0 to 100 km / h is done in 5.8 seconds, and the maximum speed is 272 km / h. 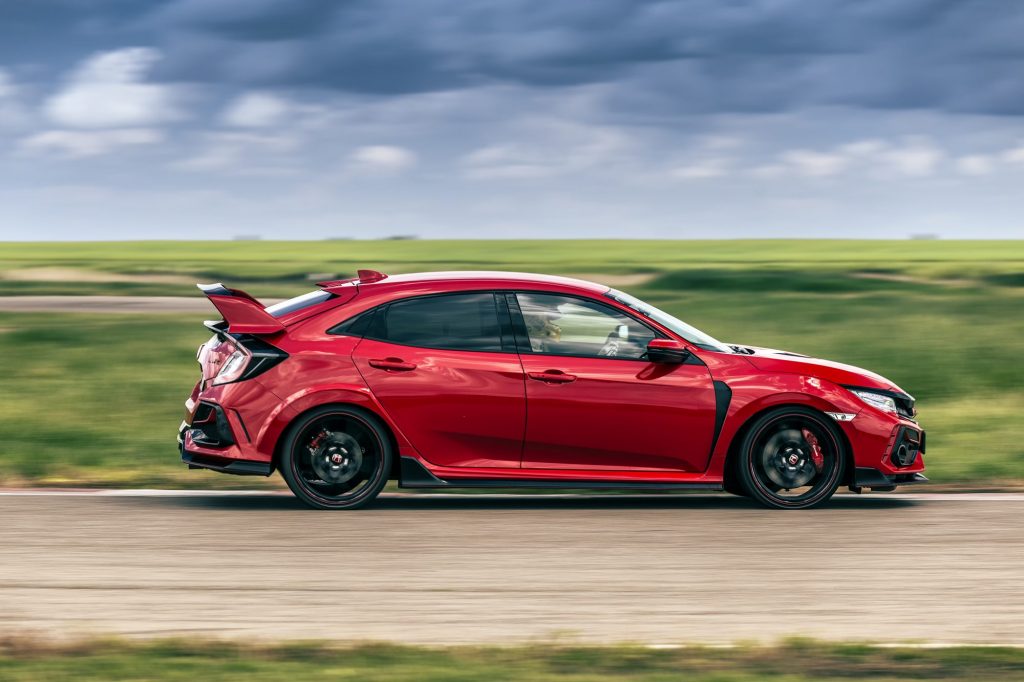 A complete test drive with the Honda Civic Type R Ultimate Edition will be available in the July issue of AutoExpert magazine.

Moscow called the cars that were most often evacuated in 2019