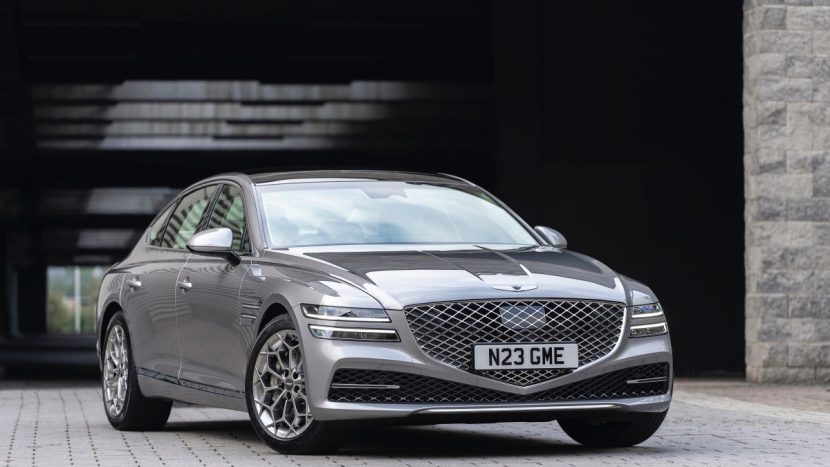 Genesis, the premium brand owned by Hyundai, will make its debut in Europe this summer in the markets of Germany, Great Britain and Switzerland.

Following the model of Asian brands that have a premium brand, Toyota-Lexus, Nissan-Infiniti or Honda-Acura, Koreans from Hyundai have been selling cars under the Genesis brand for some time. Until now, Genesis was reserved for customers in the United States and South Korea, but from this summer Genesis cars will also be sold in Europe. The Genesis brand is also marketed in Canada, Russia, the Middle East and Australia. 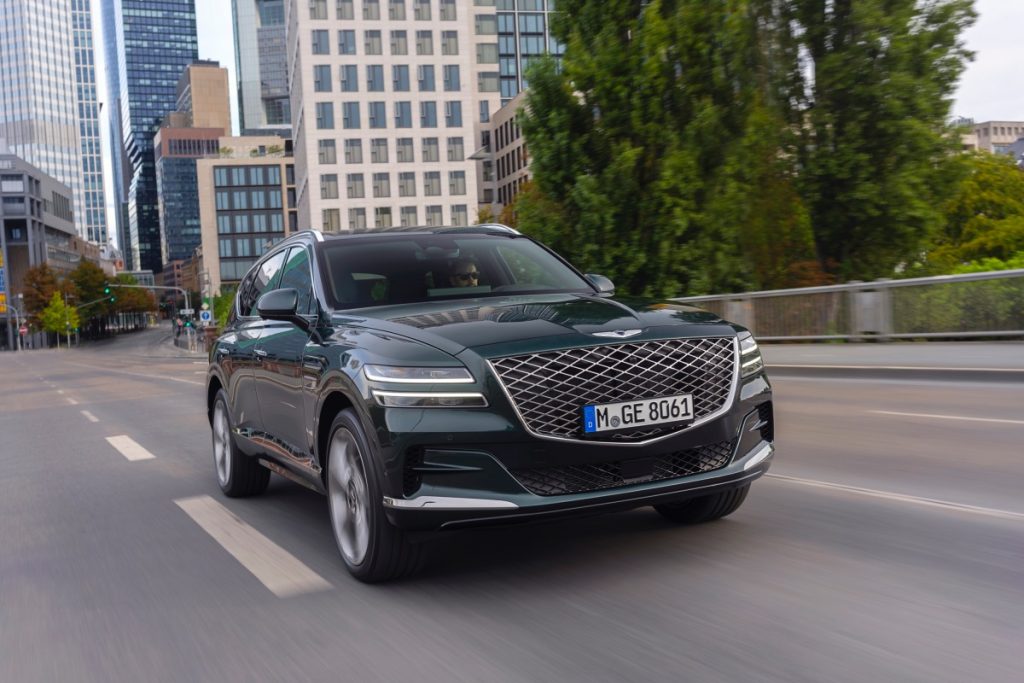 A new brand in Europe: Genesis

The first models brought to Europe will be the G80 sedan and the GV80 SUV, which will initially be sold only in Germany, Great Britain and Switzerland. Genesis will open showrooms in London, Munich and Zurich.

Subsequently, the European offer of the Genesis brand will increase with the G70 and GV70 models. The premium brand also promises a model dedicated to the European market that will be launched by the end of the year, as it can be a shooting brake version of the G70 model. An electric version of the G80 will also be available in the near future. Genesis will offer a five-year warranty, but also a premium experience for the purchase process. 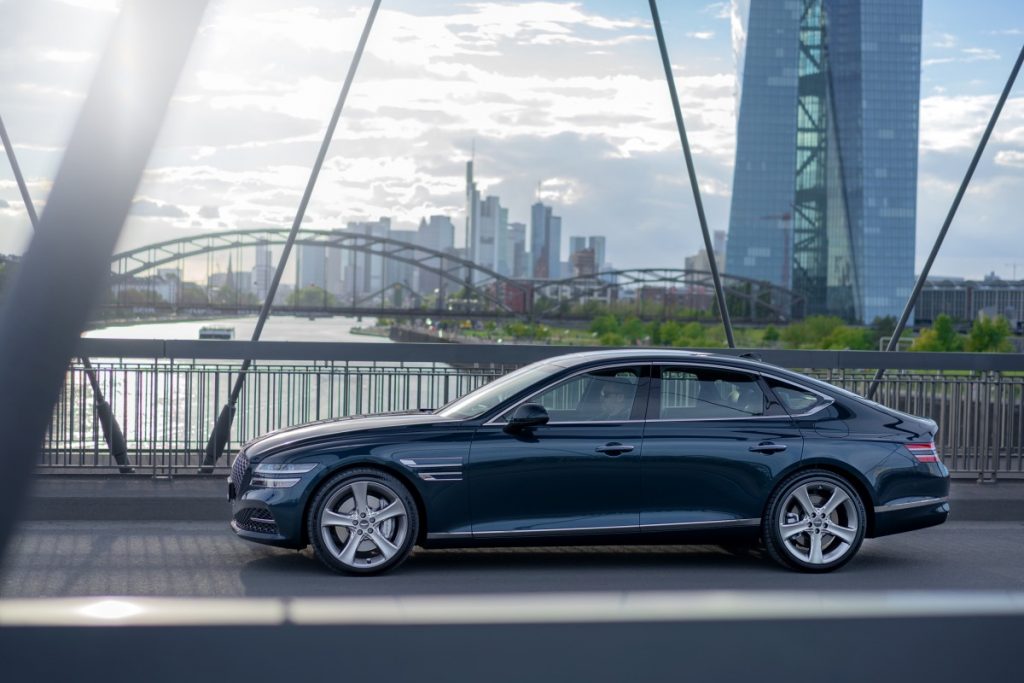 Nissan sells its shares in the Daimler group

Nissan sells its shares in the Daimler group