The first electric supercar from Sri Lanka will debut in Geneva

Vega Innovations, part of CodeGen Group, a Chinese corporation that designs and manufactures enclosures and power supplies, will debut in the electric car market. At the spring motor show in Geneva, a company from Sri Lanka plans to present its first car – an electric supercar Vega EVX with a power reserve of 240 km. The novelty will be the first electric supercar in the history of this island nation.

Announcing Vega EVX in 2015, the developers announced a 900-horsepower powerplant, four-wheel drive and a lithium-iron-phosphate battery. The last two have survived, but the power of the power units will be more modest. The coupe will be equipped with two electric motors with a peak output of 408 hp. and 720 Nm of torque. Traction battery capacity is not announced. It is known that it will be a lithium-iron-phosphate battery pack with liquid cooling and an energy storage density of 220 watts per liter of volume. The declared acceleration time from standstill to 96 km / h – 4.0 seconds, range – 240 km. 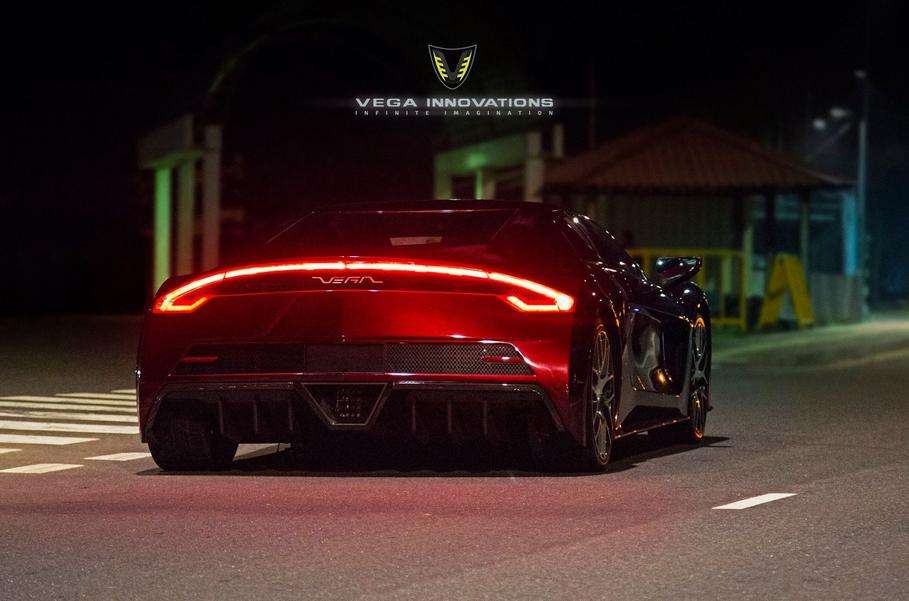 The coupe will receive a semi-autonomous driving system and will learn to recognize traffic signs and pedestrians, as well as control the lane. The developers also announced the application of some know-how in the electrical system, battery and software.

Multi-temperature vans built on the IVECO Daily chassis in Ukraine

Multi-temperature vans built on the IVECO Daily chassis in Ukraine